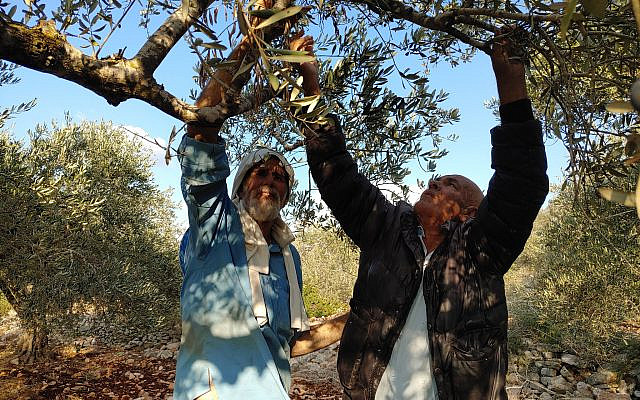 It would really help me to hear from Israelis (and others) for whom the results of the elections will push you to do more than what you have done until now to fight for human rights and also to try to inspire our fellow Israelis to actualize the good inside of us.

We in the human rights community will need to think long and hard about the impact of the elections on our ability to honor the Image of God in every person.  Will we be able to defend the rights based on that truth?

The very fact that such a large percentage of Israelis voted for racist, ethnocentric, homophobic, violent, hate-mongering and possibly fascist candidates cries out “darsheini.” Explain me. I have always believed that the majority of our people do not support the evil that I see almost every day harming both Jews living in poverty, and certainly non-Jews.  If we could just manage to help our fellow Israelis look in the mirror to see the Image of God inside themselves reminding them of who we can and ought to be. If we could get them to take a good honest look at the reality around us that so many intentionally or unintentionally are simply not aware of, I was convinced that the majority of my fellow Israelis would not like what they see . They would seek to transform the current reality into a reality that better reflects the Divine Goodness in our souls and in our society. I am not so sure anymore. While Ben Gurion directly ordered a number of expulsions, and there are many unpleasant truths hidden in our idealized past, the difference is that nothing needs to be hidden anymore. Now the pronouncements are clear and unabashed.  To reference Bezalel Smotrich’s own campaign slogan, those who voted for Ben Gvir and Smotrich knew exactly what they were voting for.

I don’t want to think this way. That is why I need to hear from those of you who intend to increase your efforts on behalf of the Israel that I want to continue to believe is possible. You can really help me in this difficult moment.

A Palestinian who has been my friend for some twenty-two years is seriously ill. He watched my back during during the second intifada. For the past few years, I have been helping market his olive oil.   With his condition deteriorating, I didn’t expect that he would personally join us the day after the elections when we came to help with the harvest and to collect the oil that many had already ordered. But, being on his land, and maybe also the two of us who have been looking after each other for 22 years being together again, strengthened him as the day went on. At the end of the day, he actually got to his feet and started to pick olives.

Today I looked at the pictures of us together, and I noticed how we were both standing with our hands stretched towards the sky. True, I wrote at the outset that in the human rights community we will need to spend a lot of time discussing  how we proceed after these elections. Although I know that I shouldn’t rush to conclusions or be overly alarmist, I am certainly thinking about the worst case scenario in which not only will the threat to the physical well being of those we try to protect be even greater than it is now, but the personal safety of human rights defenders will be at risk as never before. There are moments when I have been asking myself whether human rights organizations will be allowed to function.  And, where did we go wrong in our attempts to inspire our fellow Israelis? Did I say the right thing to the man in my grocery store yesterday who happily said, “Now Ben Gvir will put everything in order.”?

I do know one thing.  At the end of the day we have to strengthen each other to reach for heaven while our feet are planted firmly on the ground. We need to do this together.