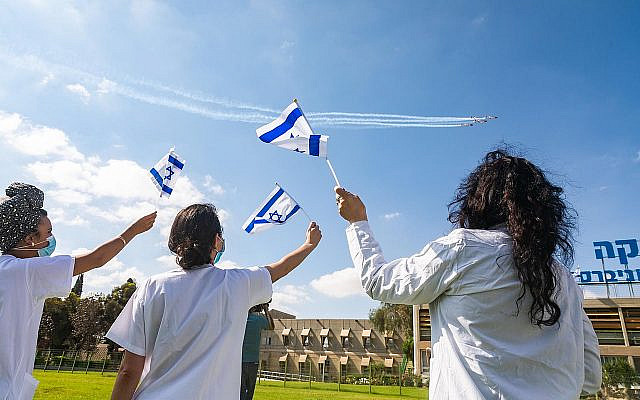 Israel recently celebrated its 72nd Independence Day, but what is Israel? Well, it depends whom you ask.

To a secular Zionist, Israel is the only place in the world where Jews can truly feel at home.

To a religious Zionist, Israel is the land of their ancestors, the land that they have the duty to cultivate.

To a Palestinian living outside of Israel, the West Bank, and Gaza, Israel is Palestine stolen by outsiders, and it will one day be home again, even if it takes generations.

To a Palestinian living in Gaza, Israel is the implacable enemy as well as the daily source of everything that is needed to maintain life.

To a Palestinian living as an Israeli citizen, Israel is home but not really home because so many fellow Palestinians, including friends and relatives, are either occupied by it or shut out of it.

To a Jewish visitor, Israel is their second home and the home of many friends and relatives, and quite possibly their future home.

To a Christian visitor, Israel is the way to get to the Holy Land, and it is a far more reliable administrator of that land than previous ones.

To a secular visitor, Israel is beautiful, fun, interesting, and very, very confusing.

To a Muslim country’s politician, Israel is the convenient target that is always sure to rile up the masses, even if the masses do not really understand why they get riled up.

To a Western country’s politician, Israel is an explosive topic that is best left untouched unless proving one’s allegiance to one side is of electoral benefit.

To a fashionable left-wing activist, Israel is the biggest oppressor of modern times.

To a fashionable right-wing activist, Israel is the only civilizing influence in the Middle East. 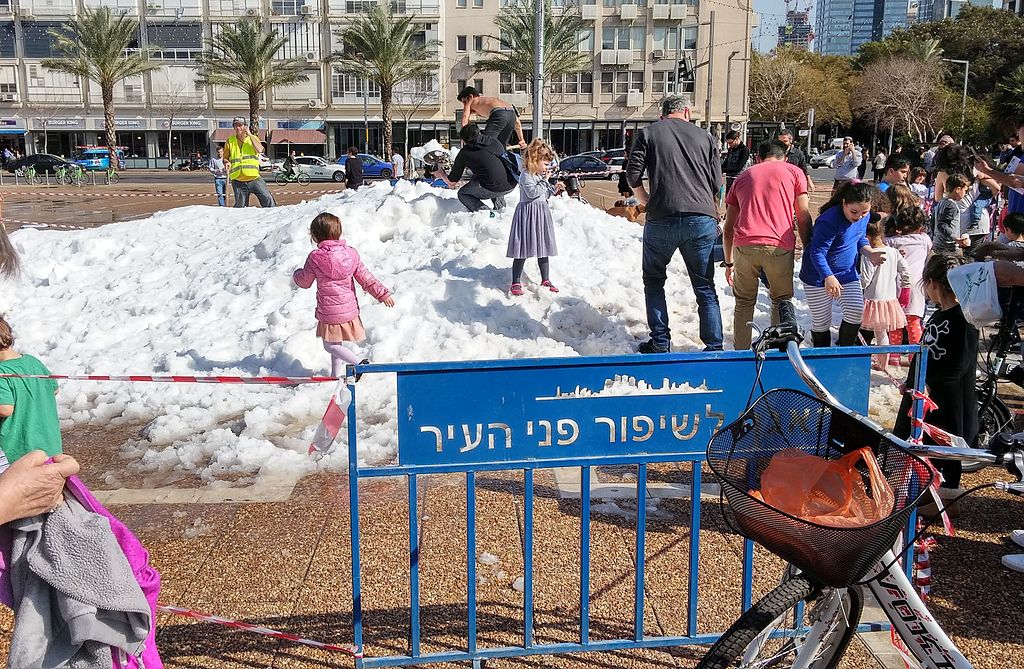 Israel is also just a country, in many ways like the others. It is a place where people work, sleep, play, cook, learn, teach, raise families, pay taxes, and worry about tomorrow. It is a place where there are visionary leaders and crooked politicians, community volunteers and drug dealers, high-tech workers and sex workers, and everything else that is found in other countries.