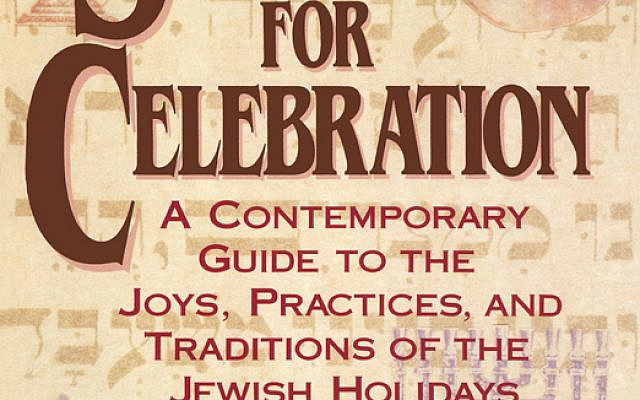 The March 12-13, 2022, print edition of The Wall Street Journal carried the article “Comedy in the Countryside” in which Alexandra Mullen reviewed Anne Hall’s book “Angela Thirkell: A Writers’ Life.”

The review begins (boldface mine):

“From the 1930s to the 1950s, Angela Thirkell wrote bestselling comfort reads in which nice girls become engaged to pleasant young men after an off-stage proposal in the kitchen garden. Can you imagine anything more dated? And yet Thirkell is still in print, and handsomely so. Despite her conservative tastes, Virago Press, the feminist publishing house, has steadily reissued her novels. And now we have “Angela Thirkell: A Writer’s Life,” a forthright biography by Anne Hall that invites us to revisit this undervalued middlebrow author and reassess the world she created.”

I immediately got the first series novel HIGH RISING on Kindle from Amazon –- originally published in 1931 — and began reading, inspired by this pull-out quote with the article:

Her novels are full of amusing characters and charming details. They also depict a vanished world of customs, manners and ideals.

And, yes, I know that this “casual” antisemitism is on display in the writings of numerous other British writers of the time period.

What bothers me here is that readers who buy Thirkell’s books now will rarely pay attention to when the books were originally published. And these same readers may skim over the antisemitic tropes without giving these much thought.

And that’s the issue!

I saw no warning at the beginning of HIGH RISING that some attitudes expressed by characters are no longer acceptable today. (Nor were the unnecessary antisemitic character attributions removed.)

As I write this blog post during Purim — the Jewish holiday that celebrates the deliverance of the Jews of ancient Persia from the antisemite Haman, I am perturbed by how insidious antisemitic tropes are in our lives today. And how these tropes continue to be reinforced by re-issued literature and current culture.

Only recently the Royal Court Theatre in England had to issue an apology stating that it did not realize that the original name of the protagonist in the new play RARE EARTH METTLE about Elon Musk (who is not Jewish) perpetrated the antisemitic trope of Jews being greedy for money.

When I read the antisemitic comments in HIGH RISING, I could well imagine the playwright of RARE EARTH METTLE reading Thirkell’s books and consciously or unconsciously imbibing these harmful tropes.

When I told my husband about my concern with Thirkell’s books being reissued, he asked what I intended to do about it. And that’s just it! What can I do besides write this post and send it to publisher Virago (where it will probably be deleted as trash)?

In 1992 when Rabbi Karen L. Fox and I were under contract by Perigee to write our Jewish holiday book SEASONS FOR CELEBRATION, we were sent clip art (remember those?) of long-bearded rabbis to use as illustrations. We said no. As there was no budget for paid illustrations, Karen and I ourselves hired artist Vicki Reikes Fox to illustrate the book.

Yes, we would have saved money by not doing this. Yet we would have been perpetuating the stereotype that all Jewish men look like this. (The book’s editor at Perigee was not Jewish.)

All of us have to be on the alert now (especially in this time of rising antisemitism) for when antisemitic tropes are causally or not so casually introduced into the public consciousness. And we need to speak up against this!

And while I have no good answers on how to deal with antisemitic tropes in classic literature (I am NOT suggesting banning such books), I do wish there was more that could be done.

Read the Purim chapter from SEASONS FOR CELEBRATION.