This weekend I hosted two Zoom extended family calls. The first, on my father’s side, has been taking place about every six weeks for probably half a year if not a little longer. It consists of his first and second cousins on his father’s side, some of whom only months ago I hadn’t even known existed. While past calls had focused on family history, this time we spoke about food, television shows and movies, travel, vaccines, and more. I see each call as an opportunity to get to know my own family better.

The second call was on my mother’s side and it was the first time this kind of call took place. Made up mostly of a number of her first cousins on her father’s side, some of whom hadn’t seen each other in decades, the call was a jumble of catching up and digging back in history. I  learned that my grandfather, his mother and some of his siblings spent a year in Bucharest before setting out for the United States after leaving the Ukraine and that the family had considered themselves White Russians.

The further back I go genealogically, the more I want to learn about the places and times my family lived in. And this impacts my choices – in the stories I read online, the movies and shows I watch, the books I read. And the more I learn about the persecution the Jewish people have suffered no matter where we have turned in the world, the more I appreciate the thread of survival that my forefathers clung to so that I can be here today. When I saw this on Facebook, it drew it all home for me: 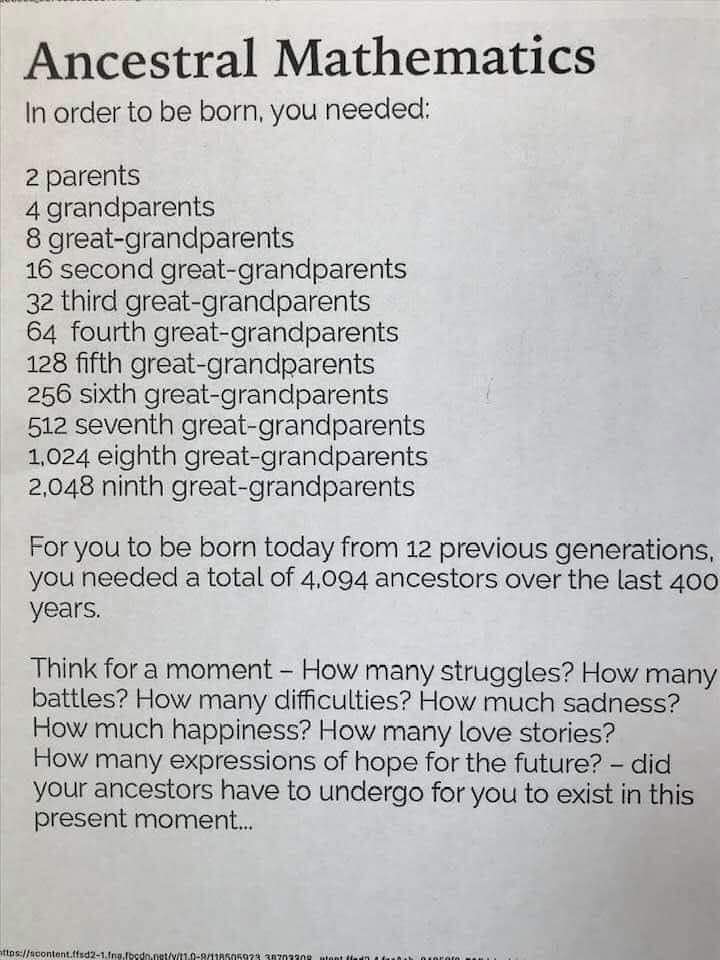 Think for a moment – How many had to survive persecution for you to exist in this present moment? From a public Facebook post

This weekend I also learned about my father’s maternal great grandfather Srul Itsko, also Israel Isaac, who came to the United States and passed away 15 years before my father was born. My father knew nothing of him, as he barely even remembered Srul’s son, that is, his own grandfather, who passed away when he was only four.

Isaac was born in Berdichev and moved to Odessa at some point. He married a woman, Chasya, and they had my great grandfather, Moshe, and his sister, Vichna. Isaac worked as a laborer “holding bags for pouring bread.” Research also tells me that his daughter died and that he remarried and that after he came to the US, he lived in a tenement in Manhattan and worked as a peddler. I know he was hospitalized in 1920 and again for a month before he passed away…and when he was buried, no marker was placed on his grave. Nothing to mark his life, who he was, or that he lived.

I am looking into what it will take to give him a marker because the thought of not having one disturbs me to no end.

This past year or so, I’ve found a lot of documentation telling me who lived where when and perhaps what he did for a living or what he died of. And while I can learn of the history of time and place, I cannot reconstruct each person’s life. But I can imagine. And I can remember that if it wasn’t for each and every one of these thousands of ancestors – these thousands of individual stories – I wouldn’t be here today, to live my life, to perhaps someday tell my story.

Which brings me back to these family Zoom calls. I listen to my older relatives, sometimes take notes, but always enjoy the stories they share, even when they point to heartache. As I ponder how I can bring my ancestors to life, I am also grateful for the here and now. as I get to know distant family members. If anything good has come out of Covid-19, it is the push towards using technology to connect us, no matter how far apart we are. 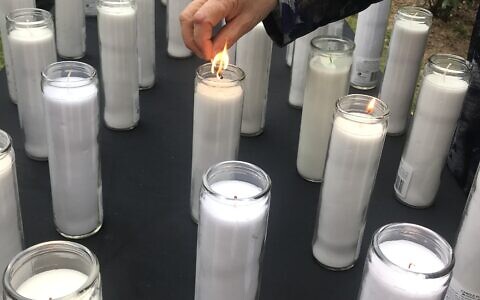 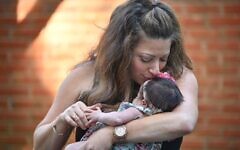 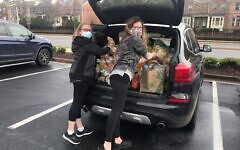 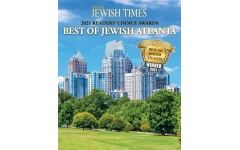 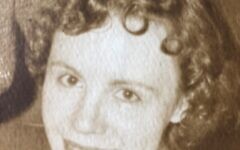 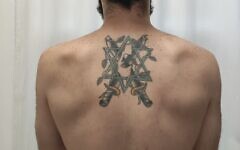