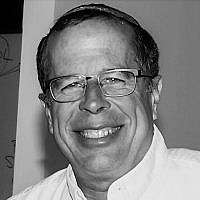 The Blogs
Katriel Reichman
Apply for a Blog
Please note that the posts on The Blogs are contributed by third parties. The opinions, facts and any media content in them are presented solely by the authors, and neither The Times of Israel nor its partners assume any responsibility for them. Please contact us in case of abuse. In case of abuse,
Report this post. 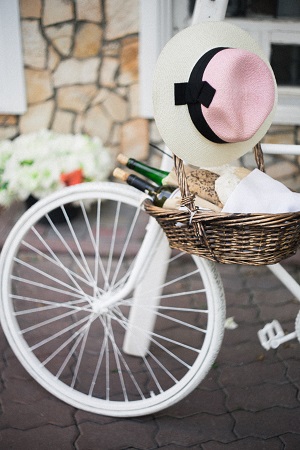 Secret shipment of an anti-drone system from the Prime Minister’s residence? Photo by Angelina Litvin on Unsplash

With our Prime Minister waving pieces of an Iranian drone in Munich, and Iran’s Foreign Minister Mohammad Javad Zarif claiming that Netanyahu was just trying to divert attention from the corruption investigation, it’s time to come clean. There is a connection.

How exactly did the IDF down that stealth drone? Pink champagne. That was the key. Or, more accurately, the power behind the cork that knocked that drone right out of the sky over Beit Shean.

It’s obvious that the Netanyahu household could not possibly have consumed the quantities of champagne said to have been provided by Arnon Milchan and James Packer. First of all, Bibi was too busy smoking the cigars to have had much time to drink. And, Sara has never been seen burping from excess consumption of the bubbly. So, the obvious conclusion is that the champagne was diverted to a sneaky anti-stealth drone program.

Here is how it works. The cork is so lightweight that it doesn’t appear on the drone’s defenses against anti-drone weapons. Yet, after extremely rapid shaking, the cork is able to move fast enough to knock the sneakiest of stealth drones off target.

This explains the claims reported that Sara Netanyahu demanded champagne in cases of six or 12 bottles. It wasn’t hedonism. It was self-sacrifice. Sara was meeting the ever-expanding purchasing requirements of the Air Force.

Tonight, I will sleep soundly knowing that Mr. and Mrs. Prime Minister are total ascetics, abjuring all questionable luxuries, and concerned only with our well-being. Of course, the case of champagne that I expect to get sent over from Balfour Street for writing this will help.