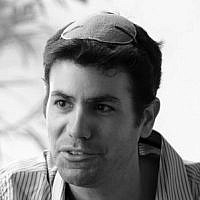 The Blogs
Morad Stern
Apply for a Blog
Advertisement
Please note that the posts on The Blogs are contributed by third parties. The opinions, facts and any media content in them are presented solely by the authors, and neither The Times of Israel nor its partners assume any responsibility for them. Please contact us in case of abuse. In case of abuse,
Report this post. 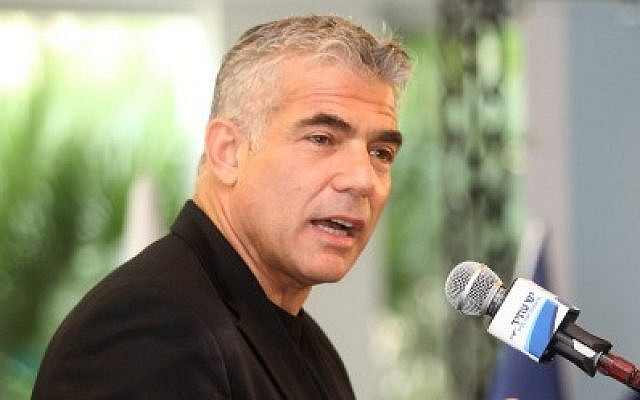 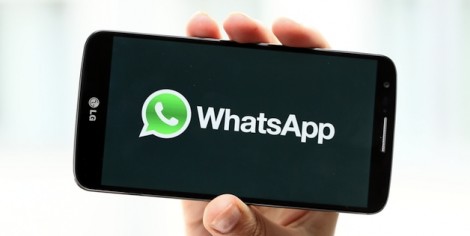 “If I had stayed as the treasury mister, the citizens would have received a hologram income tax clerk”. Former Israel’s treasury minister, Yair Lapid (WhatsApp, 2015)

Today, every political candidate manages a Facebook page, a Twitter account or a “personal “blog. The more followers they gain, the more share or re-tweets they achieve – the more likely they succeeded in spreading out the word. their word.
(For more information about Obama’s social presidential campaign – read my interview with his campaign manger: “Behind the Scenes of the Presidential Election’s Digital Campaign“). 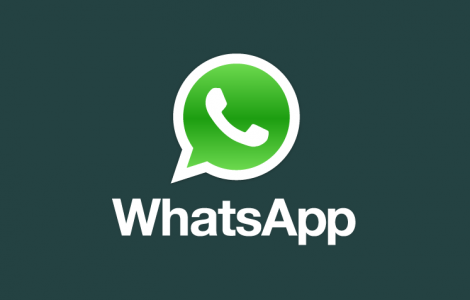 WhatsApp is a social platform you wouldn’t believe that will take place in this game. As an advanced IM (instant messaging) or SMS platform, it proves to be a surprising tool in Israel’s government election. And this post is a great opportunity for political, as well as marketing campaigns managers, – to learn from an interesting and valuable case study of using this platform.

2 weeks ago I opened up my own WhatsApp group. There is nothing special about opening a group, but this group was (my) first attempt to established a topic related group, and not a family or coworkers group.

Since my passion is all about technology, mobile, cyber and web (view my LinkedIn account if you want to see how bad it is), I called this group “Israel Tech Community” and used Facebook and Twitter to call anyone who shares the same tech passion, to join me.

And Then We Hosted Our Former Treasury Minster

Since mid December 2014, Israel is preparing for it’s governmental elections that will take place in March 2015, so all the political campaigns have begun. I approachedYair Lapid (Israel’s former treasury minster, and head of “Yesh Atid” party) campaign team and invited him for an open technology-government conversation. For my surprise – he agreed.

The conversation with Lapid took about 50 minutes, and then he said goodbye and left the group, but the members of the group got some very interesting answers to their questions. The surprising use of this platform, combined with a really valuable conversation got it to be published as MAIN HEADLINE in one of Israel’s leading news sites.

Here is an image from the open conversation (Hebrew): 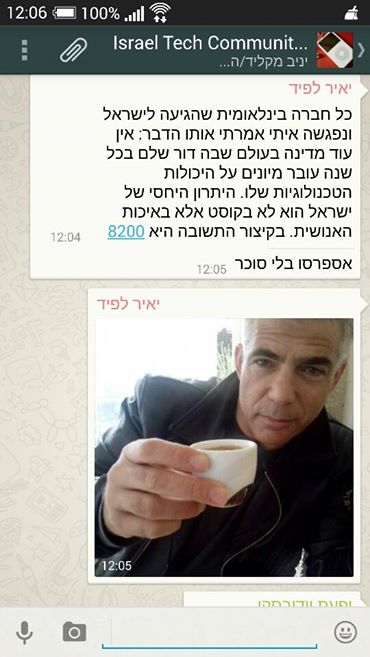 This is our former treasury minister, Yair Lapid – proving to us that he is the “real” Yair Lapid behind the WhatsApp user

Why the conversation was so great? Here are my insights about this case:

– If you have any questions about this – feel free to ask, also, let me know what you think! 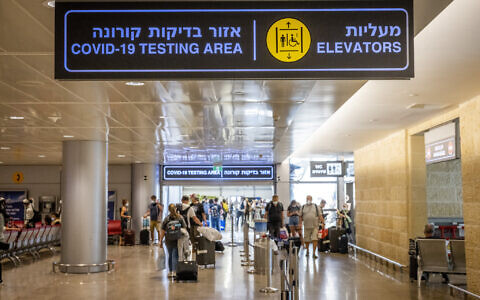 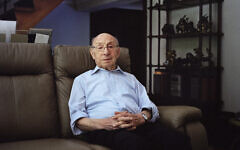 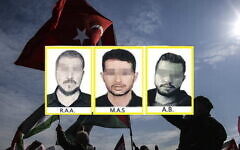