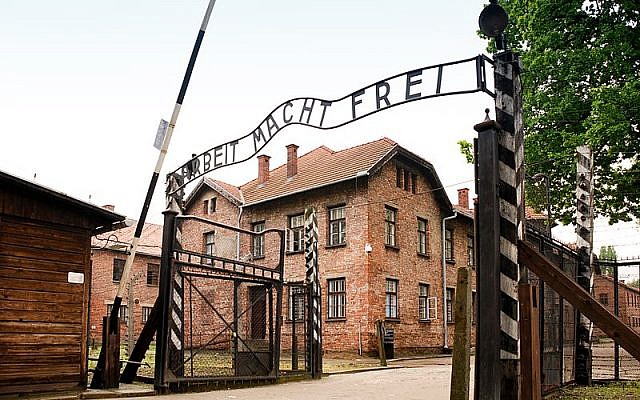 Several days ago I reached an important decision: I began following the Auschwitz Memorial on Twitter. That Auschwitz was recommended by the Twitter algorithm is not surprising as much of my digital activities date back to World War II. I often Google battles and skirmishes, view lists of WWII facts or read Wikipedia pages of prominent Nazis. These all contribute to my academic investigation of foreign ministries’ use of ‘iconic’ images online, images that summon WWII to the present. Other times these activities are related to my study of digital anti-Semitism, and how to combat it.

Yet since I have followed Auschwitz online, my Twitter habits have altered dramatically. For every few scrolls I am presented with a black and white image of a poor soul who ended up at Auschwitz. These moments are so emotional that I pay little attention to other tweets and most often escape Twitter altogether. For how can I focus on a statement by the EU High Commission, or a video greeting from Mike Pompeo, when confronted with the images below? 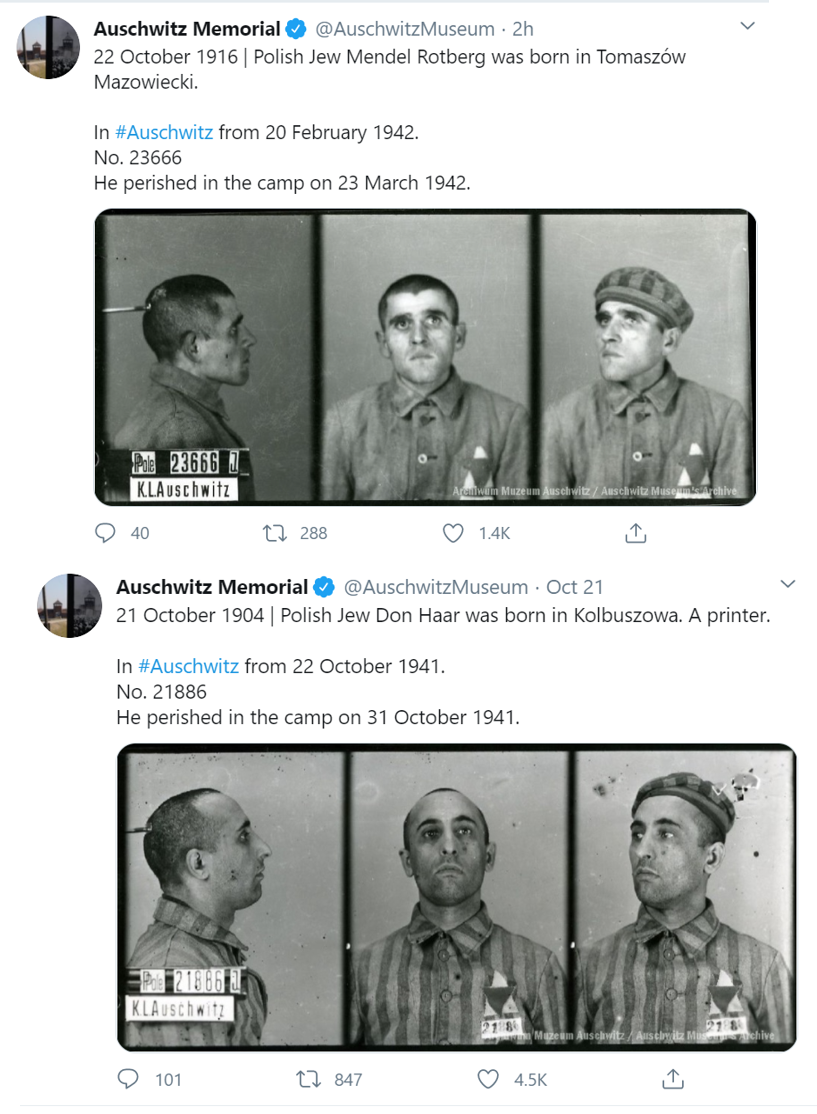 I assume that most humans would find these images disturbing. The Nazis did, after all, declare war on humanity or human diversity. The killing of the Jews was a means of narrowing this diversity. One has to wonder why the Auschwitz Memorial went digital at all (as early as 2012)? Museums and cultural institutes have long since migrated online and while some offer virtual tours others offer classes or remote workshops. Yet not even the Mona Liza would smile seeing this images. Not to mention that the Auschwitz Memorial is not a museum, but a caretaker of history.

It is possible that Auschwitz uses Twitter out of a desire to educate, to reach audiences that have never been to Poland or who have never heard of the Holocaust. One would assume that remote classes or workshops would be better suited for the task. And if Auschwitz is on Twitter, why reduce its feed to a never ending scrapbook of dead captives? Why not use videos to tell captives life story? Why not record messages from survivors? And why not try and conceptualize what role Auschwitz could play in today’s violent and enraged world.

Especially disturbing is the fact that humans soon become immune to images of death and violence. At a certain point, images no longer evoke horror, fear and anguish. In her books, Susan Sontag describes the first time she saw an image of Auschwitz, at the age of 12. For days, she feared opening other books. Yet by the time she was an adult, the shock had passed. Sontag says the same about the ‘Napalm Girl’ image that shook the world during the 60’s but now can be found in many houses in anthologies such as “The 20th Century in Pictures”.

The risk that the Auschwitz Memorial has taken by migrating online, and using such images, is that they will become common, familiar and even banal. Soon, the images will be scrolled over with ease as users will seek the next meme or GIF. Yet there is also an important conclusion for diplomats. Foreign ministries, including Israel’s, also make use of horrid images be it to denounce attacks on Aleppo, put a human face on hunger, share new military innovations or demonstrate morality through videos taken by F-16 jest. Scholars such as Susan Jackson and Rhys Crilley would state that using these images turns violence into commonsensical on a societal one. Diplomats thus run the risk of trivializing and even normalizing armed conflict, they very antithesis of their role as peacemakers.

Notably, the Memorial shares many images of Poles who were not necessarily Jewish. This insight could suggest that the Memorial is contributing to the new Polish narratives that label Poland as the first victim of Nazi Germany and that distances Poland from German atrocities. Indeed, the Polish foreign ministry operates several social media accounts used to re-craft Poland’s historic image. If this is also the case with the Memorial, then Auschwitz is already banal. 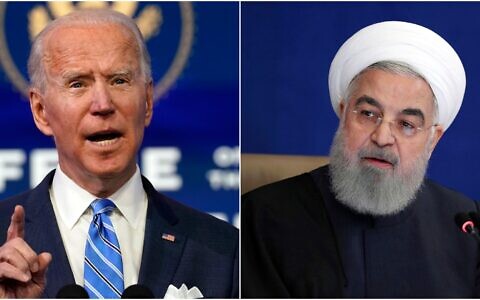 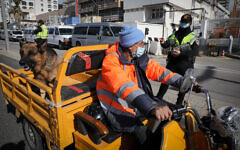 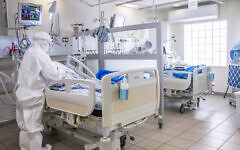 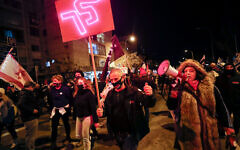