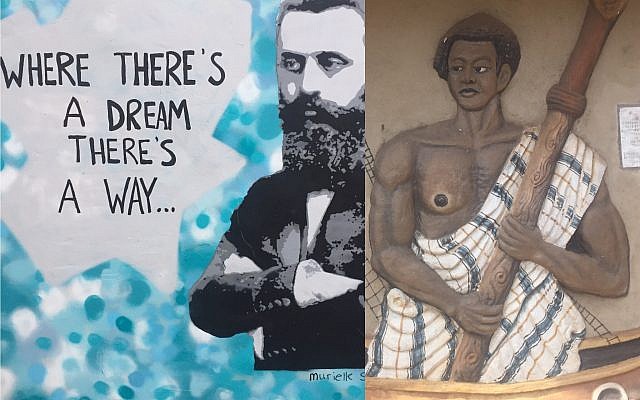 Black Americans are facing levels of state violence that would otherwise be deemed unacceptable in any modern nation. The difference? Black Americans are not treated or viewed as equal members of the society in which we live. Our lives do not matter.

When facing unconstitutional questions, harassment, and incarceration we are continuously told to just comply. We are expected to comply with illegal acts against us, and then told to “just do what the police say,” even in cases where law enforcement is intent on carrying out illegal and dehumanizing attacks against us. Comply, and then complain later. One of the most outrageous things about this ideology is that we are expected to comply and then complain to the same system that has operated in a discriminatory way against us.

So I ask, complain to who? Complain to the police department who tased us, pulled us over, arrested us, beat us, or shot us in violation of the US constitution? Complain to the court system that has operated under double standards for White and non-White Americans? Complain in the media, where news stories have historically portrayed Black Americans in a negative light?

The conclusion I come to is Black Americans are not only viewed as unequal citizens of this nation, but we are expected to accept this and act within this double standard. The laws were not written to be applicable to us and we are demonized for demanding equal treatment under these laws. Where would we be as a people had Harriet Tubman complied— what about Rosa Parks? Should Nat Turner have just complied? Maybe Diane Nash should have complied with segregation and Jim Crow?  Is that why Philando Castile died? Because he did not comply? Maybe that’s why 14 year old Emmett Till was brutally murdered–because he did not know his place. Or maybe Black Americans are not provided equal protection under the law because This is America.

Jews around the world were pitied by many after the horrors of the Holocaust became common knowledge. When people around the world could no longer claim ignorance of the atrocities being committed against European and Middle Eastern Jews in the 1930s and 40s, there was public support for the establishment of a Jewish state. Part of this support took into consideration the necessity for a nation of people to have an actual, physical homeland where they could draw support from when others called for their destruction.

Anti-Semitism under the guise of Anti-Zionism accelerated in groups outside of racist groups on the fringes when the Jewish people began to demand equal treatment. Israel gets demonized for acting as though it is a sovereign nation. The world demands that Israel “exercise restraint” in situations where other nations act as independent nations. Israel is expected to follow international rules that only apply to the Jewish state. Israel is the only nation that has conditions placed on the location of its national capital. When Israelis face terrorists attempting to breach its borders, those responsible for ensuring the safety of Israeli citizens and the security of the Israeli nation are told to “exercise restraint.” When reporting on Palestinian terrorism against Israelis, international media outlets sound eerily similar to American media when reporting on White American shooters.

The concerns that Israelis have for their safety and security are minimized or completely disregarded. The responsibility the Israeli government has for protecting its citizens is belittled in the face of a group that encourages its people to “kill the Jews.” I ask, why? Why are the lives of those who are calling for the blood of the Jewish people to run “from the river to the sea” placed above the lives of those who are just trying to live? Why is the sovereignty of the Israeli nation not respected when it comes to defending its borders and protecting its citizens? Why is the historical tie the Jewish people have as a group indigenous to the Levant ignored?

About the Author
Brandy Shufutinsky is a social worker, writer, researcher, and advocate. She holds a Doctorate in Education from the University of San Francisco in International and Multicultural Education and her MSW from the University of Southern California. Brandy has worked towards advancing the rights of victims and survivors of domestic violence and sexual assault within the military community through practice, education, and research. Currently she is working towards developing intercultural and academic opportunities to enhance liberal democratic ideals.
Related Topics
Related Posts
Comments