My younger son, Yoni, recently introduced me to a marvelous poem of Maya Angelou.

It continues, a little later with this stanza:

The air around us becomes

I thought of this poem last week when hearing of the death of the iconic Australian poet, TV presenter and intellectual, Clive James. His death changed the air around us. Clive was a giant of a man, a great tree and towering intellect, hilariously funny, sharp and incisive, thoughtful and arresting in his observations.

I thought of this poem when reading Rashi’s comment on the opening words of this week’s parasha, Vayeitze (Genesis 28:10):

“ ‘And Jacob departed’… It could have written ‘And Jacob went to Haran’. Why does it mention his departure if not to tell us that the departure of a righteous person from a place makes an impression… Once they leave something of its splendour, its spark and its grandeur has gone”.

When a good person leaves a community the place is diminished, when a fine and noble person dies, we are all diminished. Angelou expressed this idea beautifully in the phrase: “Our souls dependent on their nurture, now shrink”.

I thought of this poem when reflecting on the recent death of another remarkable scholar and singular literary critic, the Jewish academic, Harold Bloom. He was a champion of Western literature a celebrity lecturer at Yale, a fierce opponent of those who wanted to replace Shakespeare with a “rabble of Marxist, feminist, pseudo – historics and cultural hegemony”. And it is reported that he considered Rabbi Tarphon (of Pirkei Avot fame) a hero for his motto “You need not complete the work, but neither are you free to desist from it”. Bloom died on the 14th October. He was busy teaching at Yale on October 10th.

When I thought of this poem, I reflected on the place of poetry in our lives and its place in our Jewish tradition. Jewish literature is saturated with poetry: from the lyrical passages of Genesis and Deuteronomy to the profound psalms of King David, from the evocative verse of Yehudah HaLevi to the provocative versification of Yehudah Amichai. And then, of course, there are the songs of Leonard Cohen and the ballads of Bob Dylan.

Rabbi Kook, a poetic writer himself, noted that just as there are laws of poetry, there is poetry in the Law. The Talmud, our stunning legal achievement, is not only about Halacha or the law but also about Aggadah (the non-legal imaginative excursus). Judaism is to be discovered in both law and lore, in the poetry as well as the prose.

Many (if not most) people may think that poetry is not for them – it’s too other-worldly or just too difficult to understand. I would argue like another giant tree of the Jewish world, Rabbi Aharon Lichtenstein (1936 -2015), that literature and poetry in particular “provides a spiritual complement” to our religious lives. Rav Aharon contended that literature enriches our understanding of life, that in Hamlet, for example, you can witness the greatness and complexity of human nature. Speaking personally he stated that his own reading of literature reinforced the spiritual significance of the “best that has been thought and said in the world”. The line he is quoting is from the celebrated English poet and literary essayist Matthew Arnold. Rav Lichtenstein was the rare Rosh Yeshiva who (like his iconic father-in-law, Rav Soloveitchik) not only knew “the Western Canon” of literature but could give a shiur on a poem of Robert Frost (whom he met) or John Milton.

It’s true that poetry can be as complex as an obtuse piece of Talmud but it can also be as clear and crystal as a pristine lake. Like a song, it can cut through all the confusion, grab you by the lapel and reduce you to tears by its sheer beauty and the simplicity of its truth.

“And when great souls die

after a period peace blooms

Our senses restored… whisper to us

We can be. Be and be better for they existed”. 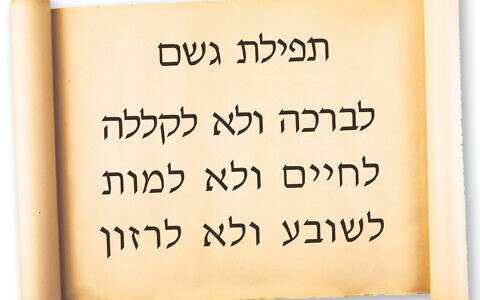 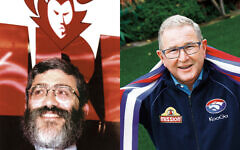 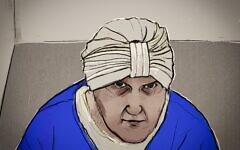 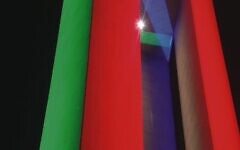 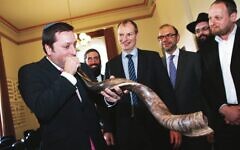 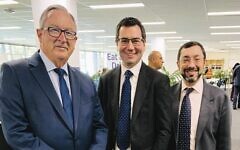