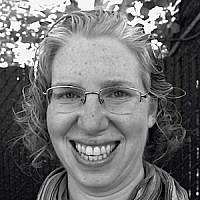 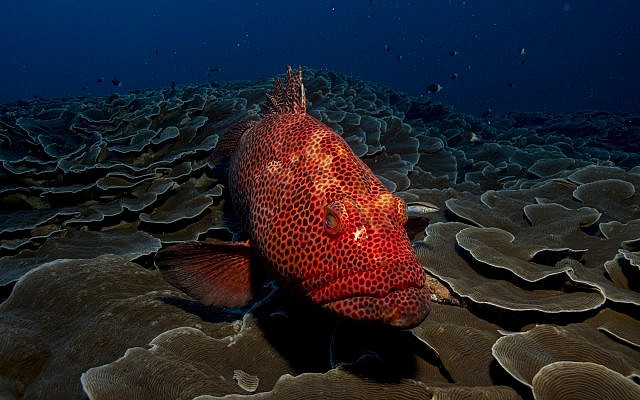 One year after leaving Egypt, when the moon was full and so were our bellies, we began telling The Story of what had happened when we left. But it wasn’t one story, it was many. And as I heard all the different versions, I wanted to share mine.

“I remember,” I said. I was afraid one of the men would hush me. Was it alright for a girl to share her story? For me, not even eight years old yet, to share my story of leaving Egypt? Nobody had yet said what I wanted to say. Before anyone could tell me not to speak, one of the women encouraged me to keep going, and so I did:

I remember I had to rush, rush, rush to keep up with Mother. I wanted to hold her hand, but she had the younger ones, and no hands left. There were two donkeys behind me, packed with goods and pulling a cart. Thankfully they were as tired as I was, but still, I feared that they would step on me; they were always only a breath behind.

But then we began moving forward again. Word came that the sea had opened and made room for us to walk through. There was much rejoicing, but there was also grumbling. I was one of the grumblers. I wished Father were there and could carry me in his strong arms or at least on his back, but he had the twins and Grandmother plus he carried our sleeping mats on his shoulders, and we had been separated long before. Mother got up from our brief rest in the dust, and so I did, too. The crowd was thankfully slow to get started. I held my little sister by one hand and Mama held her by the other, and I hoped we would stay together.

I know that I was supposed to feel awe walking through the sea. I wish I could honestly say that I did. But I didn’t. I was scared during every step. All those monster eyes staring at us as we walked. My mother tells me every night, when she wakes me from my nightmares, that they were fish. But I have seen fish before! I have eaten fish! Those were the eyes of monsters! Staring up at me from my ankle level, down at me from four times my height, and worst of all, right beside my head, my face, my eyes. I remember. I remember the fear and the crowd, the stench and the crying, the donkeys’ breath and the monster eyes. I remember.

The story above is adapted from a section in the novel Blue.

May we all persevere through our fears and heal from our nightmares. May we all have the strength to tell our stories, and be blessed with compassionate listeners. May we always help each other to leave narrow places and reach freedom.

About the Author
Esther Goldenberg is the author of several books, including the forthcoming three novels of biblical fiction: The Scrolls of Deborah, Seventeen Spoons, and Blue. When she’s not going for early morning walks in her beautiful neighborhood of Hanaton, Israel, or taking drumming classes, she can be found bombarding her son (20) and daughter (10) with questions about their thoughts on ancient Egypt. To get previews of the books or to be notified when they're are available, sign up at https://bit.ly/EAGSSB.
Related Topics
Related Posts
Comments