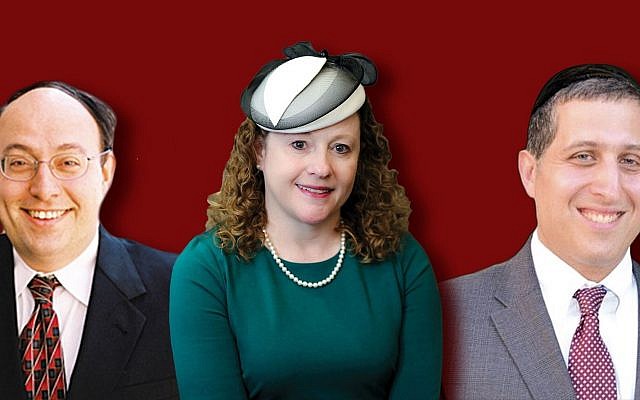 When I lived on the Upper West Side before moving to Teaneck in 1984, I was an officer of Lincoln Square Synagogue (LSS). As such, I also served on the rabbinic search committee seeking a successor to R. Shlomo Riskin, who was making aliyah.

Under R. Riskin’s leadership, LSS was in the forefront of expanding the role of women in Orthodoxy, so that issue was, naturally, one that we raised with each of the rabbinic applicants. I vividly remember diametrically different responses from two unsuccessful candidates, both more to the religious right than the shul. I paraphrase their introductory remarks.

Candidate 1: Many other issues confronting our community today are more critical than the role of women, and I’d prefer to spend our time discussing those issues.

Candidate 2: While you may not agree with some of my thoughts on this issue, it’s the most important one confronting our community today, and will continue in importance for the rest of this century.

Candidate 2 was mainly right, but partially wrong. The critical nature of this issue did not stop at the turn of the millennium; its importance has continued and likely will endure for many years.

Indeed, its impact underlies a controversy that is engulfing the Orthodox community of Bergen County in general and Teaneck in particular. That controversy — for those who may have missed the stories in last week’s Jewish Standard and other local Jewish newspapers, and whose Facebook news feeds haven’t been exploding — is an offshoot of a decision made by an Orthodox Union rabbinical panel that reported on the religious propriety of Orthodox women rabbis. While the specifics are a bit complicated, the simple answer was that female rabbis are verboten.

Discussion, debate, and disagreement in the Orthodox community ensued and are still ongoing.

Unfortunately, as a result of this decision, the Orthodox Rabbinical Council of Bergen County recently enacted a new bylaw that prohibits any shul whose rabbi is a member of the RCBC from hiring a women as a member of its rabbinic leadership (including as a rabbinic intern) who either received rabbinic ordination or is studying for ordination and using her internship to fulfill ordination requirements. Failure to follow the bylaw requires the rabbi and his synagogue to withdraw from RCBC membership.

Note that I am basing my understanding of the bylaw on conversations I have had with those who have seen it. My legal training has taught me to use primary sources when possible, but when I asked for a copy from an RCBC member and an official I was told it is available only to members. The discussions about the bylaw also are secret, and so is how each member voted. So with respect to a policy that effects the entire community, the process by which the policy was made, who supports and opposes it, and its exact language all are kept secret from that community.

This bylaw is not merely theoretical, but was promulgated specifically because Netivot Shalom, an Orthodox shul in Teaneck under the leadership of Rabbi Nati Helfgot, employs a female rabbinical student at Yeshivat Maharat as a rabbinic intern. While this does not affect Netivot’s and R. Helfgot’s membership in the RCBC because the bylaw is not effective until September 2019 when the intern’s contract is up, if the synagogue hires another such intern thereafter, R. Helfgot and his shul will be required to withdraw as RCBC members.

This is causing a terrible rift in my Orthodox community. But equally important, it also tells a segment of the younger generation who, unlike some of their elders, are completely confortable with women in Torah leadership roles, that they are not fully welcome as members of our community. We cannot afford to lose, or worse, drive away, these thoughtful young people, who take observance of mitzvot, high level Torah learning, and Jewish communal responsibility seriously. But bylaws like the RCBC’s are doing just that.

There is a sad personal aspect to this blunder as well. All individual members of the RCBC are rabbis, and almost all are congregational rabbis. They therefore understand the pressures rabbis are under from their congregants, schools, and communities. Nonetheless, they knowingly put one of their colleagues — about whom they profess care, concern, friendship, and admiration — in the position of being forced to choose between his and his synagogue’s carefully thought out halachic principles, mission, and values, and the RCBC’s newly formulated rules.

And equally uncaring, they put him in a lose-lose position, since no matter what he chooses — to give up female rabbinic interns or to give up the RCBC — he certainly will seriously alienate some of his congregants. My colleagues during my 46 years in legal practice were not rabbis, they were lawyers. Yet never did they put me in such a position, with no graceful exit. I expect — we expect — better from those who are supposed to be our religious and moral leaders.

There is, however, a way to resolve this crisis with all sides saving face. Halacha is not monolithic; there are, as Midrash Bamidbar Rabbah teaches, shiv’im panim laTorah — 70 facets to Torah. And as anyone who has studied any aspect of Jewish law knows full well, machloket — dispute and disagreement — is a core element of Torah learning and halacha. As the old joke goes: if someone asks you a question of Jewish law and you are not sure of the answer, it’s a safe bet to say it’s a machloket.

Similarly, with respect to the issue of woman rabbis, notwithstanding the OU paper, there is no unanimity on this question in the broader Orthodox community. Indeed, an article appearing some time ago in a local Teaneck publication penned by two Bergen County rabbis (R. Helfgot and R. Yosef Adler) and three other congregational rabbis from Atlanta, the Upper West Side, and White Plains, raises serious questions concerning both the process and the results of the OU paper. And R. Helfgot has circulated a list of sources to his congregants on this issue that demonstrate differing views from prominent rabbis and scholars such as Rabbis Yoel Bin Nun, David Bigman, Yehudah Gilad, Daniel Sperber, Amnon Bazak, Shlomo Brody, and Michael Broyde.

Significantly, even with respect to the RCBC itself, not everyone agrees about every aspect of Jewish law concerning the role of women. Indeed, there is active disagreement on the propriety of synagogues employing a yoetzet halacha. Yet the RCBC members recognize the value of rabbinic autonomy in this area and thus continue to sit together as an organization without expelling members over such disagreement.

And so, let me make an immodest proposal that to resolve this matter, the RCBC should make the yoetzet halacha framework a lodestar in dealing with this issue. If the majority of RCBC rabbis believe the question of woman rabbis requires the organization to take a public stand, then they can remain loyal to their halachic principles by promulgating a bylaw setting forth what they believe is the correct interpretation of Jewish law. But there’s no reason they can’t do this — and every reason they should — while also endorsing a policy allowing R. Helfgot, a well respected talmid chacham and scholar, to respectfully dissent from that specific bylaw while continuing as a member of the organization. A bylaw need not be a red line.

And so Beit Shammai and Beit Hillel can continue to be united in loving disagreement, friendship, debate, respect, disputation, and peace. 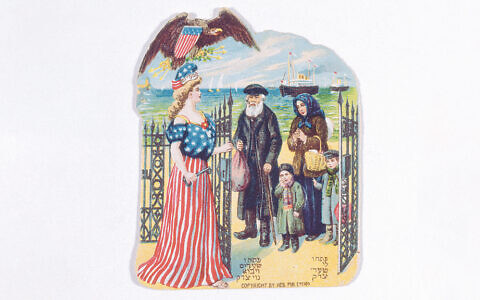 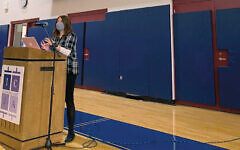 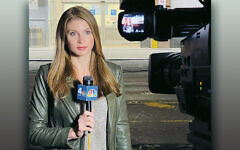 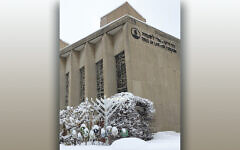 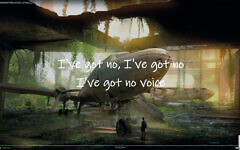 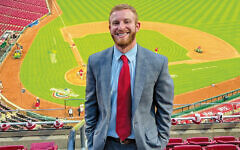