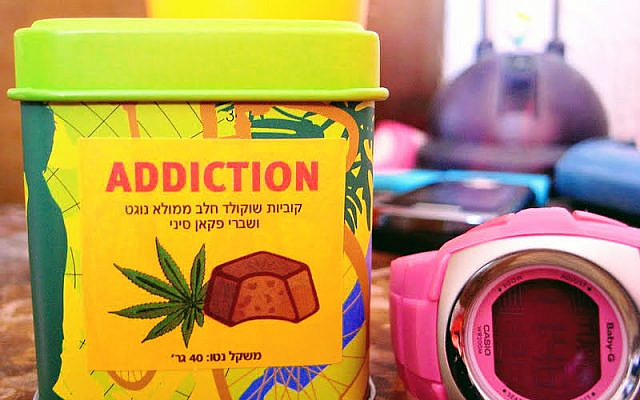 [The] Study reports that 58% of men view pornography weekly and 87% at least monthly; while the prevalence of pornography addiction ranges from 4.5% to 9.8%.

Honestly, I had heard of smoking, alcohol, and drug addictions in the Jewish community. I would even imagine that there is a fair amount of work, social media, and gaming addiction nowadays. However, until Beny, I had never heard of anyone being so open about their personal experiences with an addiction like pornography.

In terms of the impact of pornography, the American Psychological Association presents two sides to consider:

Opponents argue that it can ruin marriages, lead to sexual addiction or other unhealthy behaviors, and encourage sexual aggression. Proponents claim that erotica can enhance sex lives, provide a safe recreational outlet and perhaps even reduce the incidence of sexual assault.

In My Jewish Learning, it is stressed that, from a traditional Jewish perspective, all forms of pornography are forbidden. Halacha (Jewish law), which emphasizes modesty and privacy, strictly forbids pornography and the impure thoughts and actions (such as sex offenses) that it can lead to. Moreover, biblically, the mitzvah of tzitzit fringes (Numbers 15:3) is seen as a physical and spiritual reminder not to follow the lusting of your heart and eyes, as personified by the depiction of sexually explicit display, behavior, or material.

Eventually Beny found someone he cared about, and when he got married at a young age, he thought that this would also “fix” the problem. However, this was not the case. Fortunately, when Beny ultimately reached out for help, he was able to safely face his trauma and work through it. Of course, Beny acknowledges that it is a lifelong journey to wellness.

More than that, despite the hardship that addiction has brought him, Beny feels uniquely blessed to have the insight as well as the commitment to help others. He is particularly concerned that young people have too easy access to adult material and that real safeguards for their protection are needed.

Many people would not have the courage of this person to come forward, speak up,  and to sacrifice his own time and image to try to help others confront this important issue and its relationship to healthy sexuality and emotional and spiritual well-being.

People in our communities are going through all sorts of problems and addictions. Beny’s message is not to suffer in silence: “If you feel ashamed about what you’re doing, speak up and ask for help.”