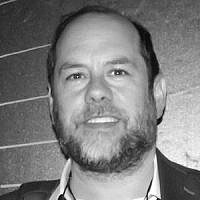 Don’t we all live in a world where the above statement rings true in some way? Where the shades of truth are blurred beyond recognition? No place is more obvious than Middle Eastern politics. Jews can no longer call Jerusalem home or even the capital of the State of Israel, as it has been officially declared as Occupied Palestinian Lands by the United Nations. Soon all the ancient Jewish holy sites in Israel might be under the auspices of the Jordanian WAQF and the Palestinian Authority. Isn’t that the goal of hate though – to manipulate reality? The UN has succeeded in providing quite a platform for that. Even the cities that Christians call holy are now effectively converted to Islam. Cities like Bethlehem, Nazareth, and even Jericho are not welcome to Christian (or Jewish) visitors anymore.

I await the day when the enemies of Israel will be punished, those within and those without. We will surely live to see that day. In the meantime, we must have faith. Somehow! There simply is nothing else. History had proven that when God is the most hidden, THERE He is to be found. And all He wants is for us who call Israel home to appreciate His protection of our homeland, the Land of Israel. So why not all of us be proud!

From the spectacular (eastern) Talpiot lookout point one can view the Temple Mount with the golden Dome and the Al Aqsa Mosque on top. However, what you don’t see is the remains of the massive Hulda Gates that are below leading to Solomon’s Temple that existed there some 2700 years ago. You also don’t see the two ritual baths that are directly underneath the mosque, there to this day. One sees the Dome of the Rock, but can’t see the ancient tunnels underneath that may actually lead to the awesome Ark of the Covenant itself (see the author’s: The ARK Report book and film). In other words, figuratively, the Black is on top, but scratch a bit below the surface and you’ll find the White – something completely different. The truth behind the ancient Jewish connection to the Temple Mount, the Ophel and the City of David.

But from the perspective of biblical archaeology (which is so active around that area), why try to pull this off? Why trick people into thinking something that is in denial of the actual historical facts?  One answer is because making an international resolution that denies Israel’s sovereign rights over Jerusalem indirectly also calls for a nullification and/or cessation of any archaeological work that is being carried out there. It has the effect of minimizing the credibility and importance of each discovery.  If not now, certainly in the future. This process also erodes public sentiment and indeed, the morale of the city’s Jewish citizens who feel an intrinsic bond to the place.

How to push back and correct this process? Well, we can start with getting rid of the virus that is situated right there called the UNTSO (United Nations Truce Supervision Organization). Truce? What truce? As far as I can remember and if my memory serves me correctly, the last truce was between Israel and Hamas in the form of a cease-fire in Gaza several years ago. And that wasn’t even classified as an official war. Do we really still require their (so-called) military observers in other areas like the Golan Heights, Sinai, etc. when all we hear in the news is that their “peace-keepers” are making quick retreats and submitting to terrorist murderers on our northern and southern borders? Those wimps. Not only that, but when recent UNESCO events come into play that deny our link to Israel’s very own capital city, something must be done, and quick, otherwise it’s tantamount to agreeing that Jerusalem may be our city now (at 50!), but not so in the future.  So why don’t we just go ahead and evacuate (aka/disengage) the old UN Headquarters at Armon HaNatziv already, and convert it into what it should be – the new US Embassy. And what a view! An awesome idea, no? Turn the Black into the White it used to be. What a win that would be for Israel and her supporters all around the world. In fact, Deputy Foreign Minister, MK Tzipi Hotovely recently told me that once the US moves its embassy to Jerusalem, many other countries would follow suit (see our exclusive interview on the Moskoff-Media YouTube channel).

Despite all the political antics though, we religious folk know that one day the Third Temple will be restored to its rightful place, replete with the Ark and all, and we’ll be thanking the Creator for having saved us yet again from those intent on our destruction. Every day living here is a miracle. Literally. Every day! It is our profound duty to acknowledge that simple fact, as at the end of the day God Almighty is the true owner of this Land, no?

And I can guarantee that sometime soon, the world will recognize White as the color it really is. And Black as well. May it be soon and in our days, Amen.

Remi-Award winning Film Producer and Writer of The ARK Report, Harry Moskoff is a Canadian-born investigative archaeologist and Managing Director of Moskoff-Media (Israel), MMLC . His intense interest in biblical archaeology and politics has made him a prolific contributor to several Israeli publications and an internationally acclaimed expert on the Ark of the Covenant and other hidden Temple artifacts.  The press has recently dubbed him as the “Real-life Indiana Jones” for his work and research on the subject.  He can be contacted at: office@harryhmoskoff.net 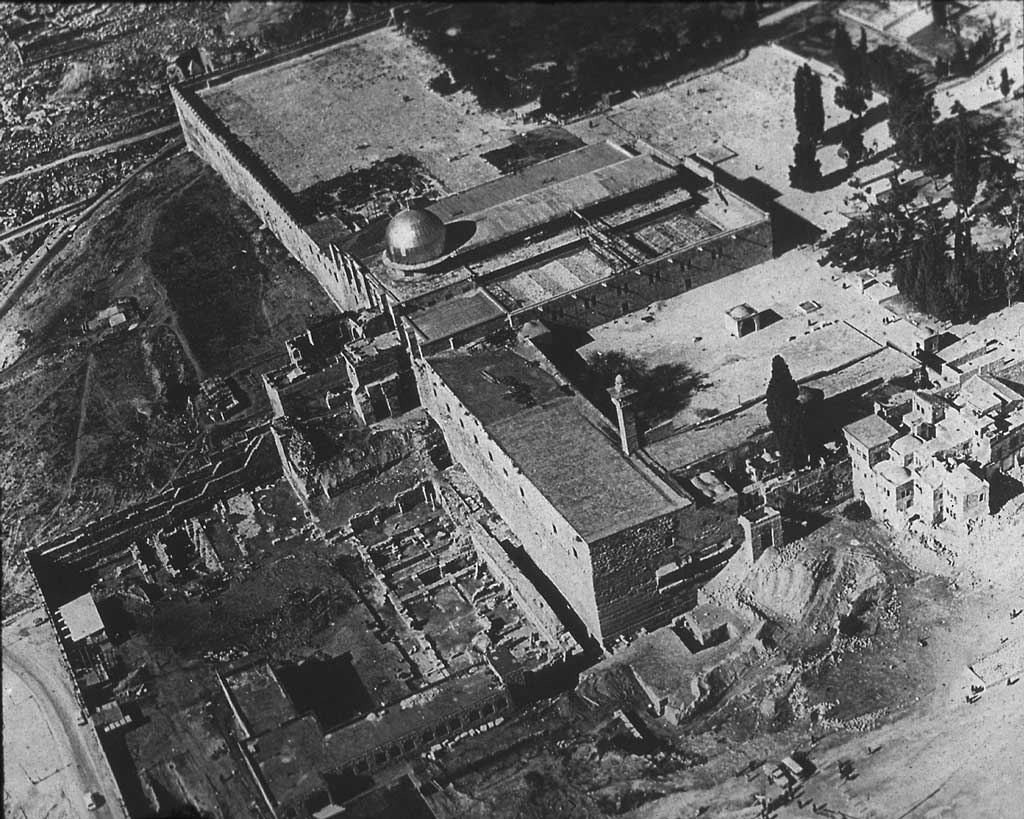 The Al-Aqsa Mosque before the 1967 War
About the Author
Investigative Archaeologist - Jewish Temple Artifacts. Remi-Award winning Film Producer and Writer of The ARK Report, Harry Moskoff is a Canadian-born investigative archaeologist and Managing Director of Moskoff-Media (Israel), MMLC. His intense interest in biblical archaeology and politics has made him a prolific contributor to several Israeli publications and an internationally acclaimed expert on ancient Jewish Temple artifacts (Roman period). The press has recently dubbed him as the "Real-life Indiana Jones" for his many years of work and research on the subject.
Related Topics
Related Posts
Comments