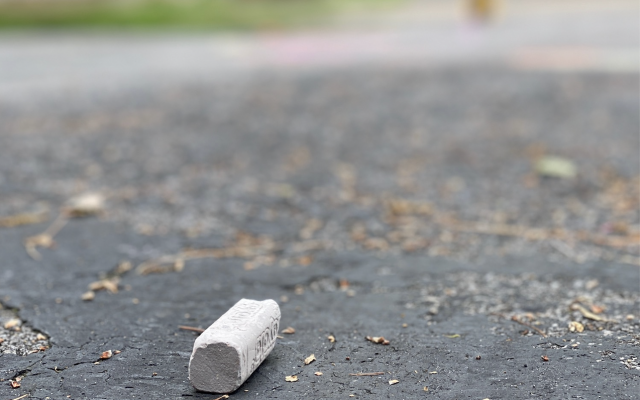 “It’s going to be huge,” Trump said. “I mean literally huge. You won’t have to squint your eyes like you do in that dump of a square in Old York.”

TRUMPVILLE, MAGA—President Trump has announced the first item on his proposed $1 trillion infrastructure list: the addition of a Times Square-like stock ticker to the White House façade.

The 360-degree digital display will be made in China under a special Trade War exemption to maintain stylistic consistency with the manufactured-in-Wuhan MAGA (Make America Great Again) caps. It will run the full perimeter of the White House and flash stock quotes of public corporations in white and all the colors of the rainbow except orange, yellow, green, indigo, and violet.

“It’s going to be huge,” Trump said. “I mean literally huge. You won’t have to squint your eyes like you do in that dump of a square in Old York.”

Also, unlike the Times Square’s outdated stock ticker, the White House’s will only display rising values for Trump-approved stocks such as McDonald’s, Apple, Great (Western Sugar) and Airbus (MAGA), and falling bids for equities of companies thought to hate America, like Twitter.

Down the road—in his third or fourth term—Trump plans to add a similar ticker to the wall he’s erecting to secure America’s southern border. This 1,954-mile display will show dropping stock values on the foreign side and increasing bids on the domestic front to deter immigration from Mexico and emigration out of the United States, respectively.

“I think this is the democratic equalizer we’ve been waiting for,” CNBC’s Jim Cramer said. “Now protestors won’t have to put down their signs to check their stock quotes. They’ll be able to just look up at the White House ticker. Only in MAGA.”