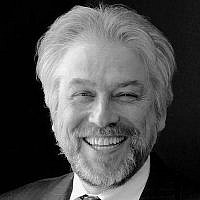 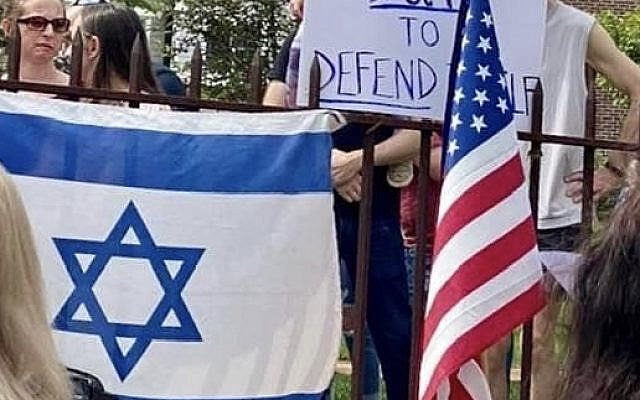 Yesterday, a Facebook friend posted a poignant question about the horrifying antisemitism of the past few weeks. Identifying “a familiar white, middle class American progressive Jewish instinct to minimize this” he asks “Who am I protecting? What am I afraid of if I say, without reservation, how horrifying this is? What is the thing in modern progressive America that makes calling out hatred and genocide against Jews feel taboo?”

I have an answer.

First of all, my friend, you are correct in identifying that “familiar white, middle class American progressive Jewish instinct to minimize this.” The whole WMCAPJ world is in various forms of denial right now.

So, who are you protecting? Yourself. More specifically, your perception of yourself as Not Other. As Accepted. As Normal. As Not A DIASPORA JEW.

American Jews, unlike British, French, Argentinean, Russian, or any other Jews outside of Israel, are unique in that most of us no longer identify as living in the Diaspora, of being in Exile. We don’t feel that sense of Galut/Galus/Exile that was the defining existential characteristic of every Jew in history from the Roman Destruction in 135 CE to the re-establishment of Israel in 1948 CE.

In America we thought we somehow had escaped Jewish history. We believed in American Exceptionalism perhaps more than anyone, at home in this amazing country made of immigrants from around the world, just like us. That is why America has always had the lowest aliyah rate of any nation. That is why many left wing Americans don’t feel a visceral connection to Israel. Because they don’t need it. America is our home in every sense.

Except, what if it’s not?

The events of the last few weeks have shaken the core of our American Jewish identity. The vicious antisemitism we are experiencing has been shocking, but the general acceptance of, or indifference to, it is even worse.

If we accept that our favorite political leaders, our media idols, our cultural touchstones, don’t value us, don’t understand, or empathize with us, then where are we? Are we really at home, as we thought? Or maybe we’re just like all those other Jews we’ve read about and secretly pitied or felt superior to. You know, the Golden Age Spanish Jews, the patriotic German Jews, the Jews who deceived themselves into thinking they were at home. Not like us. America is different. We’re different.

I expect the instinct to minimize will grow stronger in direct correlation to the growing threat it feels. It will manifest in many as greater antipathy toward Israel. After all, to deny exile is also to deny the need for a ‘homeland.’

But many others Jews will grow closer to Israel, as the necessity of a Jewish State becomes more real, and as hatred of that state becomes directed more and more personally.

I don’t know if this means American Jews will become even more divided, or if the shared external threats will draw us closer despite our differences. But I do know that people who live in denial cannot be healthy or happy.

Welcome back to history.

About the Author
Andrew Getraer is the executive director of Rutgers Hillel, serving the largest Jewish undergraduate population in America and overseeing the largest Hillel facility in the country. He is a graduate of Dartmouth College and the University of Edinburgh, Scotland.
Related Topics
Related Posts
Comments