The newest international report on health lets Israel come out with excellent health despite a lack of doctors or medical infrastructure. What is meant by “despite”?

(As I’ve mentioned many times before, never trust any figures in news reports until checked. Here the journalist wrote more instead of less.)

At the last general doctors’ strike in Israel, mortality dropped!

Doctors were quick to reassure us that that was because doctors normally also help hopeless people who have only a tiny chance to survive. So they die normally a bit earlier because of physicians doing their utmost – in vain.

This excuse is easy to confirm or refute. If that was the reason for fewer deaths during the doctors’ strike, mortality immediately after the strike should have gone up to exceed the normal figure – the untreated hopeless cases’ time would have come. No one published that finding. (Some may have looked, found the opposite and decided not to publish.)

I wrote the medical reporter of my newspaper. She’s in contact with the whole of Israel’s medical world and gets many scoops from them.

Guess what. She was not willing to hold that hot potato. She was not going to publish that fewer patients die when doctors leave them alone. That doctors accidentally kill more people than successfully save.

Obviously, most doctors would not take a liking that such a report. She would lose her frequent scoops. The betrayal of Semmelweis is alive!

So, I had a few good laughs reading that Israeli’s health is doing well despite a lack of physicians, hospital beds or diagnostic machines.

First of all, everybody knows that hospitals are a dangerous place that anyone should avoid like the plague (pun intended).

Furthermore, what’s wrong with being efficient? Having 25% of the beds empty does not prove a good health situation.

Many times, medical tests are performed not for the good of the patient but rather: to pay off the expensive machines, to make the doctor or specialism stand out as important or to cover the doctor’s ass for not missing something totally unlikely.

Well-meaning qualified doctors are a danger to health. To seek their opinion and sometimes treatment may at times be wise and necessary but they may endanger your life not less than a pack of cigarettes a day. They should be put a label on their foreheads with the disclaimer:

Seeing doctors may kill you 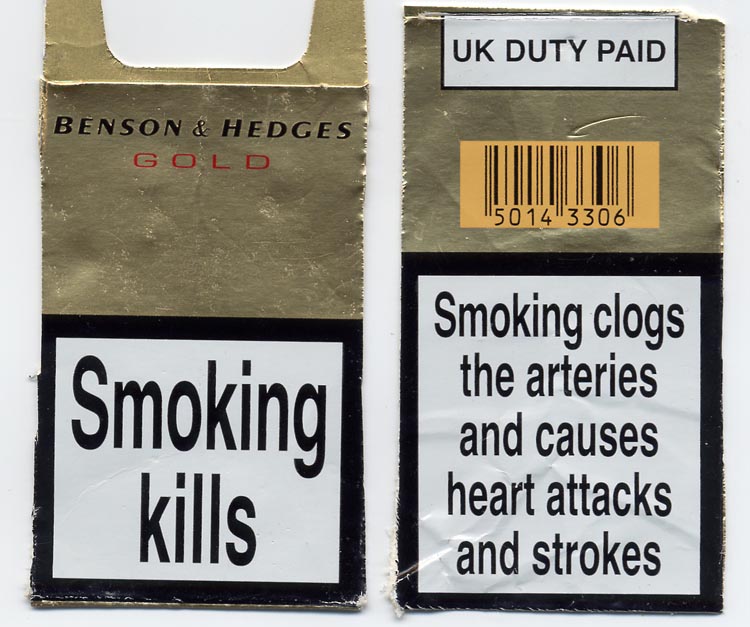