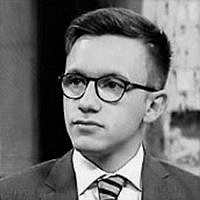 Barring an upset of monumental proportions, Jeremy Corbyn will be re-elected as leader of the Labour Party, and many Jews will feel compelled to make a decision.

So, in this month of Jewish spiritual reckoning – who will keep the faith? Who by loyalty, who by sufferance, who by duty?

The first are the Jews who actually like Jeremy Corbyn. Yes, they exist, and yes, they are bigger in number than many care to acknowledge. Their perseverance with the Corbyn project results from a genuine affiliation to his vision for British society and a commitment to the political programme that he offers.

Many may be surprised that leading names in Momentum, Corbyn’s campaign group, include Lansman, Schneider and Wolfson, but why shouldn’t this be the case? Being Jewish doesn’t preclude a life beyond the comfort zone of centrist politics. Though it takes a confused Jewish soul to drift toward the far right, our history is one full of prominent far-left figures.

And who by duty? Well, the second group staying mainly includes those with an obvious penchant for stress.

These Jews – mainly found within the revitalised Jewish Labour Movement (JLM) – are the ones who urge their companions to “stay and fight”. They are the ones that you’ll probably feel comfortable berating over Rosh Hashanah lunch, without fear of them occupying your living room in response.

Though often spoken of as helplessly naive, it would be foolish to assume the efforts of these Jewish ‘moderates’ are of no practical consequence.

One year ago, JLM was a dwindling group. Meetings constituted gatherings of ten people at most, with a few attendees probably old enough to remember the Battle of Cable Street.

JLM supporters now number in the hundreds, with many more joining as associate members. It is full of young frustrated types, keen to fight for a socialism that doesn’t alienate, that doesn’t abandon, and that doesn’t antagonise a community that so often lurches from one existential crisis to another. 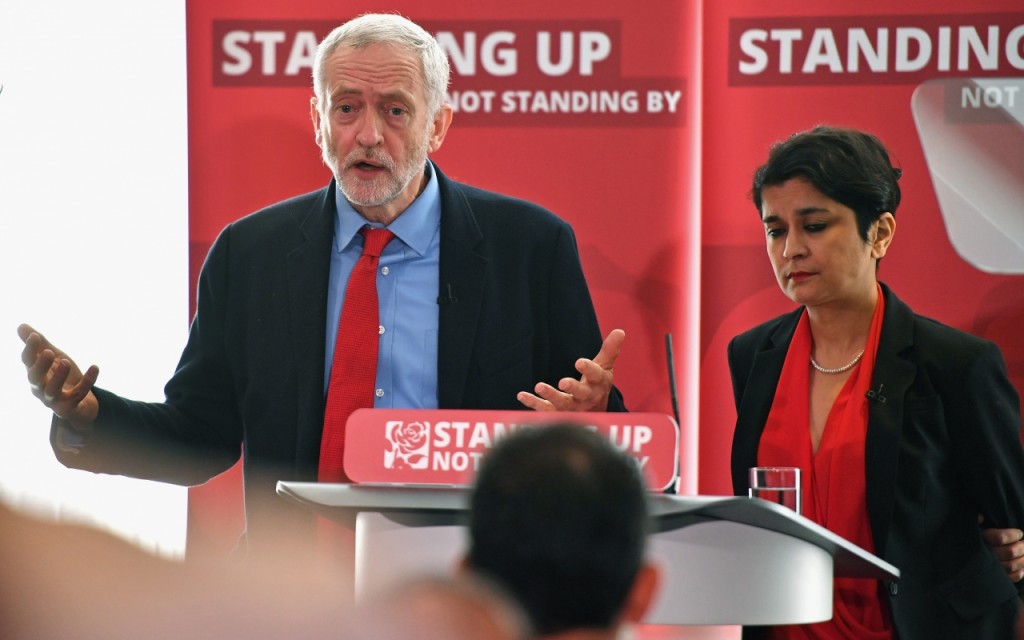 So then, who is leaving?

Who by resignation? Who by expulsion? Who by exhaustion of hearing Ken Livingstone rant about Hitler in a TV studio?

Inevitably, some will vote with their feet immediately upon this Saturday’s confirmation of J.C’s second coming. Some of them will be high-profile older members, some of them will be young and disillusioned. Some will go quietly, and some will make their voice heard. But with polls showing that only 8.5% of Jews support Labour, one could reasonably assume that the Party has already reached a floor in support from the community.

If this assumption is correct, there is an obvious opportunity for Corbyn’s Labour to carry on with ‘business as usual’. After all, 8.5% of an electorally inconsequential faith group isn’t very many people and ultimately won’t determine his success as leader.

However, when a Jewish Labour MP requires a ‘minder’ at conference due to fears over her safety, when leadership campaign videos deride allegations of anti-Semitism, one has to question whether a fresh exodus of Jews is really necessary to prompt a meaningful re-evaluation of the Party’s current direction of travel with Jewish members.

Given this, it would be in the interest of the leadership to skip any contrived High Holiday gestures, and to urgently work on a sustained path to repairing a historic relationship that is far too important to abandon.