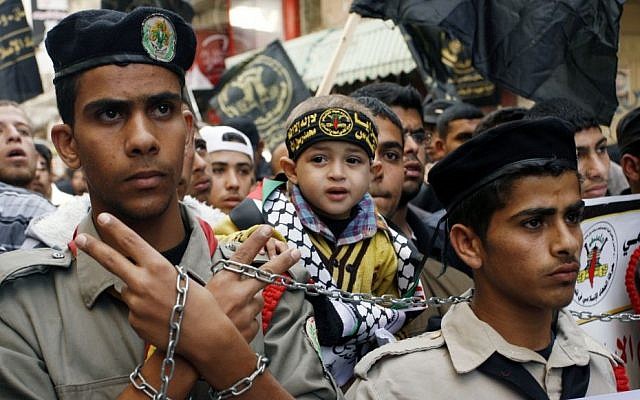 Hamas (acronym for the Islamic Resistance Movement) has released its new Charter, and some gullible press and media have hailed its  ‘acceptance of a Palestinian state within the 1967 borders’  as a sign of moderation.

The Charter is couched in language acceptable to westerners. Gone is all that embarrassing anti-Semitism alleging that the Jews were behind the French revolution and world wars. In fact Jews are not even mentioned by name. Instead we have Zionists aplenty.

In an effort to distance itself from the Muslim Brotherhood, now being seriously hounded by Egypt, the Charter says Hamas stands against extremism and bigotry.

And here’s an interesting innovation: ‘followers of other religions can practise their beliefs in security and safety.’

Ah so? Even the Guardian acknowledges that, of the 1.5 million Palestinians now living in the Gaza Strip, fewer than 1,400 are Christian and those who can are leaving. There hasn’t been a Christmas tree in Gaza City’s main square since Hamas pushed the Palestinian Authority out of Gaza in 2007 and Christmas is no longer a public holiday.

There used to be one Jew living in Gaza but even she does not feel safe. Amira Hass, Haaretz‘s enfant terrible, has moved to Ramallah. And granted, gays are not a religious sect but it must certainly speak volumes of the sort of security he would enjoy in Gaza that UNWRA’s spokesman Chris Gunness launches his verbal assaults on Israel from the security of Tel Aviv, where he reportedly lives with his boyfriend.

This paragraph caught my eye and has so far provoked little commentary: ‘Palestine always has been and always will be a model of coexistence, tolerance and civilisational innovation.’ Huh? What examples of such coexistence and tolerance can Hamas point to? The Jewish minority has been ethnically cleansed from the Arab world and Christians are struggling to survive. This paragraph only makes sense if you substitute the name Israel for Palestine.

Whom does Hamas think it is kidding? Under divinely-ordained sharia law, non-Muslims can only exist under sufferance. They are inferior, second-class citizens who must pay a discriminatory tax. Apart from  feeble sops to Western values, the Charter makes no effort to disguise the Islamic Resistance Movement’s ultimate goal – the liberation of Palestine from the river to the sea. And Islam remains central to its philosophy.

Hamas has affirmed that the Charter does not supersede the 1988 Covenant: this document remains in force. We are left to wonder why Hamas has thought it necessary to undergo this cosmetic exercise when its hard-core totalitarianism still shows through. 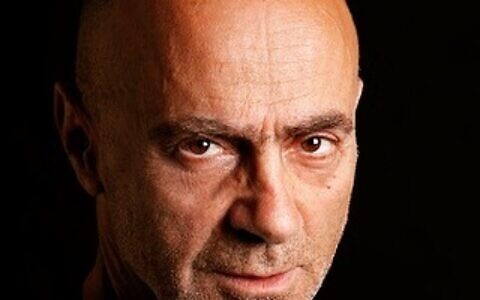 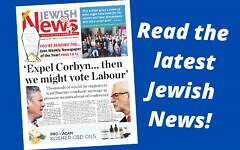 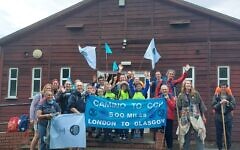 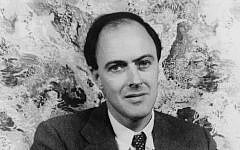 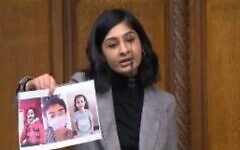