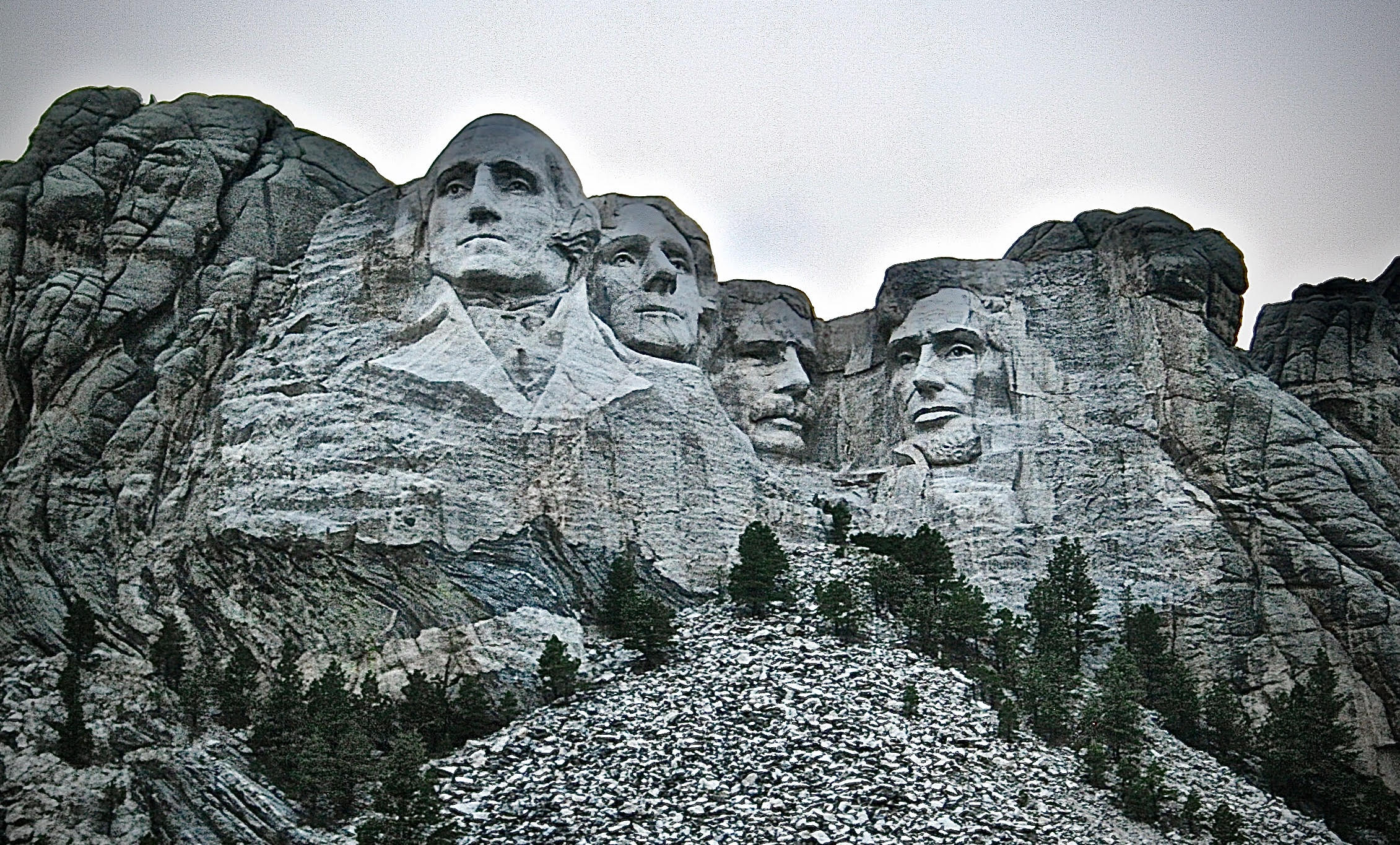 In his New York Times bestseller, Who’s on First, journalist William F. Buckley, Jr. depicts a fictional CIA agent trapped in Budapest between KGB spies and Hungarian freedom fighters trying to stop Sputnik.“The students of Budapest rise against the Soviets with the assurance that the West would help them fight. Instead, 200 Russian tanks roll across the Hungarian border, sweeping the resistance aside. It’s a heartbreaking setback for democracy in Eastern Europe—and a pain in the neck for CIA agent Blackford Oakes. Trapped in Budapest when the fighting breaks out, this warm-hearted cold warrior must think quickly to stay ahead of the troops. But as the revolution collapses around him, he finds the Red Army is the least of his worries.

American intelligence has received word that the Soviets are planning to launch a satellite into space, shifting the entire Cold War in their favor. It’s up to Oakes to stop them and help the United States make its first steps toward the stars.”

I remember 1956. My father showed me his rifle. He was getting ready to leave for the Eastern Front. My mother was crying. Again war. To reconcile and give meaning to the horrors, she has deadened the pain by saying and believing: “the concentration camp has been a breeding ground for compassion and tolerance.” At age 99, my father still cannot grapple with the loss of his father, who was arrested, handcuffed, and dragged behind a truck until he met the face of God. The horrors of war have remained torturous memories. Their traumas were passed on to my siblings and me, second-generation victims of war.

War is cruel, beneath human dignity.

Let’s fast forward to April 2022. What’s happening in Ukraine? If it is about Ukraine becoming an EU member state and part of NATO, forget it. Ukraine had lost the war before it even started. The EU and NATO knew from the get-go – since 2008 – that the EU would reject Ukraine’s hope to become part of the EU and NATO. Too risky! Would Russia have invaded Ukraine; had it been shielded under the wings of the EU and NATO? No! Who wants another world war? Russia prefers stability to selling oil and gas to Europe. Why ruffle their nuclear feathers, Russia’s best customers? Europe, of course, wants to pay less for Russia’s natural resources. Russia wants to earn more.

Famed political scientist John Mearsheimer is infamous for his critique of American foreign policy since the Cold War. He is best known for The Israel Lobby and US Foreign Policy, the book he wrote with Stephen Walt.

In the New Yorker interview, ‘Why John Mearsheimer Blames the US for the Crisis in Ukraine,’ Mearsheimer argues that “while pushing to expand NATO eastward and establishing friendly relations with Ukraine, NATO has increased the likelihood of war between nuclear-armed powers. NATO laid the groundwork for Vladimir Putin’s aggressive position toward Ukraine.

Indeed, in 2014, after Russia annexed Crimea, Mearsheimer wrote that “the United States and its European allies share most of the responsibility for this crisis.”

“I think all the trouble started in April 2008, at the NATO Summit in Bucharest, where afterward NATO issued a statement that said Ukraine and Georgia would become part of NATO.

The Russians made it unequivocally clear that they viewed this as an existential threat, drawing a line in the sand.

Nevertheless, over time, we have moved forward to include Ukraine in the West to make Ukraine a Western bulwark on Russia’s border. Of course, this includes more than just NATO expansion. NATO expansion is the heart of the strategy, including EU expansion and turning Ukraine into a pro-American liberal democracy. From a Russian perspective, this is an existential threat.

If Ukraine becomes a pro-American liberal democracy, a member of NATO, and a member of the EU, the Russians will consider that categorically unacceptable.

Suppose there were no NATO expansion and no EU expansion, and Ukraine just became a liberal democracy and was friendly with the United States and the West more generally. In that case, it could probably get away with that.

You want to understand a three-prong strategy here: EU expansion, NATO expansion, and turning Ukraine into a pro-American liberal democracy.”

“The strategically wise strategy for Ukraine is to break off its close relations with the West, especially with the United States, and try to accommodate the Russians. If there had been no decision to move NATO eastward to include Ukraine, Crimea and the Donbas would be part of Ukraine today, and there would be no war in Ukraine.”

To the question, “Is there still time for Ukraine to appease Russia somehow despite what we see from the ground?”

“I think there’s a serious possibility that the Ukrainians can work out some sort of modus vivendi with the Russians. And the reason is that the Russians are now discovering that occupying Ukraine and trying to run Ukraine’s politics is asking for big trouble.”

“So, you say occupying Ukraine will be a tough slog?”

Absolutely, and that’s why I said to you that I did not think the Russians would occupy Ukraine in the long term. But, just to be very clear, I did say they’re going to take at least the Donbas, and hopefully not more of the easternmost part of Ukraine.

I think the Russians are too wise to get involved in an occupation of Ukraine.”

Read more: ‘Why John Mearsheimer Blames the US [and NATO] for the Crisis in Ukraine,’