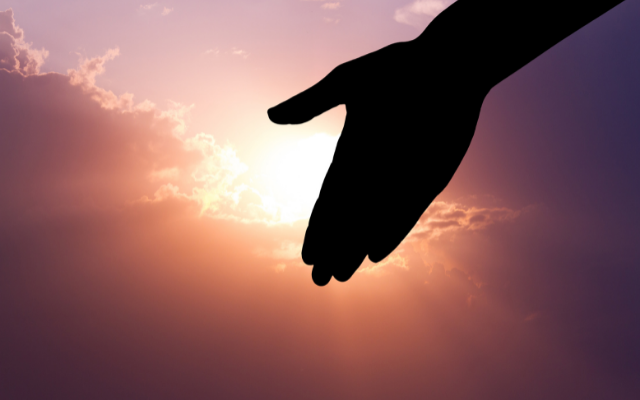 With the defection of Coalition Whip Idit Silman to the opposing party, the government and indeed the whole country, may be thrown into turmoil.

Israel is a country that develops incredible technologies. We band together against common enemies. We’ve even come out on top of a worldwide pandemic. But the state of our domestic affairs holds us back from even greater achievements both at home and abroad. How have we allowed our system of government to become so crippled? Why can’t we just get our act together? This Passover season I’m not sure even Hashem’s Strong Arm and Outstretched Hand will save our broken political system. It’s going to be up to us.

As illustrated by Idit Silman’s actions, the current system is dependent on minor individual politicians (with few accomplishments), who are able to seize control of the entire country. Her actions threaten our stability. They are already causing emotional turmoil and there is a huge financial risk of having to spend billions of shekels on a new election. Not to mention the threat to our position on the world stage.

I believe there are three revisions that must be made if we are going to pull ourselves out of this mess.

I understand that none of these suggestions are on the table. But we must figure out a way to go forward in some sort of unified manner, in whatever form that takes.

My personal prayer for our nation is that, “This year we are in political chaos; next year may we all be united.”