The State of Israel was born as an idea. Although Jews have prayed “next year in Jerusalem” as a spiritual link to a specific place in a specific land, it was not until Herzl’s vision was expressed in DerJudenstaat, (The Jews’ State,) published in 1896, that The Israel Idea carried a specific mission: Aliyah (immigration to Israel.)
The realization of that idea, at the dawn of 2016, remains an unfinished project. There is still a long way to go. In this essay I’ll try to show the urgency of its prioritization for security, economic and demographic reasons. Above all, for meaning and life-quality reasons. 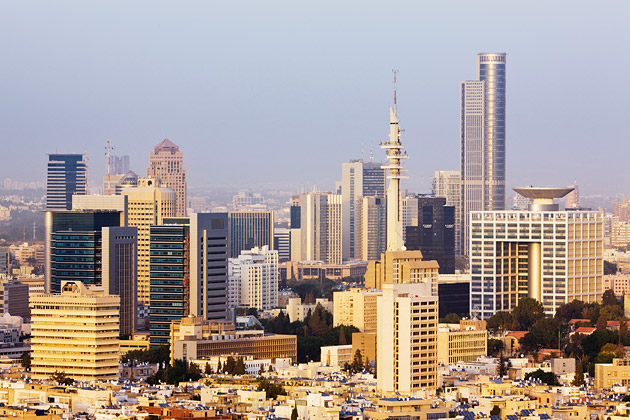 From Idea to Reality
Today’s Israel could not have been imagined by Herzl in 1896, nor by Ben Gurion in 1906 (the year of his Aliyah,) nor by the signatories of Israel’s Declaration of Independence in 1948, nor by Israel’s government on June 10, 1967. Reality far exceeds their wildest dreams. At the same time, the major obstacles that existed for a century have not been surmounted: a. there is no real peace (in spite of formal treaties with Egypt and Jordan;) b. antisemitism still remains a worldwide problem; c. the Jewish religious-secular divide is greater than the one on political ideas; and d. 54% of the Jews continue to live in the Diaspora.
Israel’s occupation of Jordan’s occupation of the West Bank (Transjordan), and continuous attacks and terrorism by Palestinians and Arab neighbors before and after the Six Day War, hindered the chances of reaching an agreement with the Palestinians that could be sustainable demographically, economically and ecologically. The Oslo Accords did not survive. Less than a decade after they have been signed, the region was already mired in war.

Israelis have matured. They have learned to live with contradictions. In a country composed by a mosaic of “tribes,” each group has learned that their dreams and passions had to compromise with other value systems. Reality could not have been built by each group’s dreams separately. That has become Israel’s greatest achievement. It sends a powerful message to the rest of the world, that is becoming more mixed every day.

Motivation
Since the beginning of the 20th Century until 1967, Aliyah and settlement throughout the country was a top priority. From 1967 on, settlement on conquered territories became a top priority of all governments. Some saw it as a security issue; for some it became a messianic return to historic Judea and Samaria. In spite of official lip service, Aliyah ceased to be a top priority.

Unexpectedly, the fall of the Soviet Union brought to Israel a wave of new immigrants that few thought it was feasible. Construction became frenetic, mainly in the West Bank and in Jerusalem, out of proportion with development in the rest of the country.

Politics, wars, terrorism and periods of inflation-recession not only became red blinking lights on the dashboard of potential immigrants from developed countries, it also triggered “yerida” (emigration from Israel) by hundreds of thousands of Israelis that saw opportunities abroad that were not attainable in Israel.

Today the pendulum has switched in the other direction. Israel ranks 17th among the top 50 Human Development Index, ahead of France (20,) Italy (24,) the United Kingdom (28;) Terrorism can happen anywhere (yet Israel is more experienced on how to deal with it.) Economic uncertainty is universal. Inequality has affected many that could be immigrants and returning citizens. And last but not least, the human quality of life in Israel, particularly for young people, has become by far superior than that in most Western countries.

Aliyah and Security
Beyond the human and the social value of Aliyah, its value in terms of security can be far reaching, not only by spreading the weight of duty service, but also by bringing additional labor force and brain power to the economy. An Aliyah of mostly secular professionals could push ahead an already startup country to levels of creativity unimaginable. However, politicians’ priorities seem to be out of tune with this potential. In 2014 the annual budget of the Ministry of Defense was approximately 53 billion NIS ($13.7 b) having about 2,000 employees. The Ministry of Immigrant Absorption’s budget was approximately 1.5 billion NIS ($388 million), with 400 employees to absorb about 26,500 immigrants.

Understandably, defense remains a top priority, but a 97% gap?

Something to think about.

The Diaspora: Love, Fear and Life in the Comfort Zone
Diaspora Jews’ feelings for Israel ranges from love to kinship to estrangement. Few are aware of The Israel Idea’s history. For the majority of Diaspora Jews, their relationship to Israel is one of concern for its security, pride for its achievements, and embarrassment for some of Israel Government’s actions and decisions, with which they do not identify.

Very few would consider Aliyah on ideological grounds. The motivation of those who choose to surmount the anxieties generated by such a move have either religious beliefs or live under economic distress. Lately, for some in France, motivation has been triggered by fear of surging antisemitism.

In Europe and the Americas, the majority of Jews live in the comfort zone — why would they move? Israel must have elements of attraction superior to the ones in their places of residence.

Gallup scaled the level of happiness in different countries based on six factors: 1. real GDP per capita; 2. healthy life expectancy; 3. having someone to count on; 4. perceived freedom to make life choices; 5. freedom from corruption; and 6. generosity. Israel ranks 11th, ahead of the United States (16,) the United Kingdom (21,) France (29,) Argentina (30,) Italy (45.) According to The Atlantic’s “Happiest Countries in the World,” Israel ranks 9th out of the top ten (Denmark ranks number 1. The United State is not in the top-ten group.)

Deterrents
According to ADL’s Global 100, the percentage score of antisemitism in the Middle East and North Africa is 74%. In the West Bank the score is 93%. Is it just because of the occupation? Israel’s control of the West Bank is certainly a source of many injustices, but the central problem remains Arab xenophobia, recently manifested by spontaneous acts of terrorism. Until the Arabs desire for Israel to disappear will continue to be greater than their desire for creating a thriving democratic Palestine, the Arab-Israeli conflict will not reach a stable solution.

What can Israel do that is in its control? I presented part of a solution in a previous blog post, A 100-year cease-fire. I will add to it that Israelis must work hard to eliminate feelings of xenophobia within its midst. When manipulative politicians fuel people’s anxieties, the result reduces tolerance and also reduces the chances of Aliyah. The Israeli press does a good job in informing the public on Jewish-initiated acts of hatred, but in the long run, the key lays in education’s hand. The narrative of “the other” must be listened to, even when non-acceptable.

Absorbing Brains and Experience
Israel’s strategy should include the absorption of tens of thousands of educated immigrants and returning citizens. It could also create conditions to absorb active seniors that can bring to the country invaluable experience, contacts and investments. If just 20% of Jews living in the Diaspora – about 1.5 million – would move to Israel within the next ten years, the cultural and economic impact would be enormous. As a tip of the iceberg: at least 50,000 additional dwelling units would have to be built every year, in addition to those needed for natural population growth. This requires careful planning. It can generate tens of thousands of jobs and it can provide an opportunity for innovation: building Beer Sheba as a new metropolis, involving the Kibbutz Movement in the reinvention of new modes of settlement in tune with urban farming, building artificial islands, developing Galilee as a world model of sustainable settlement. 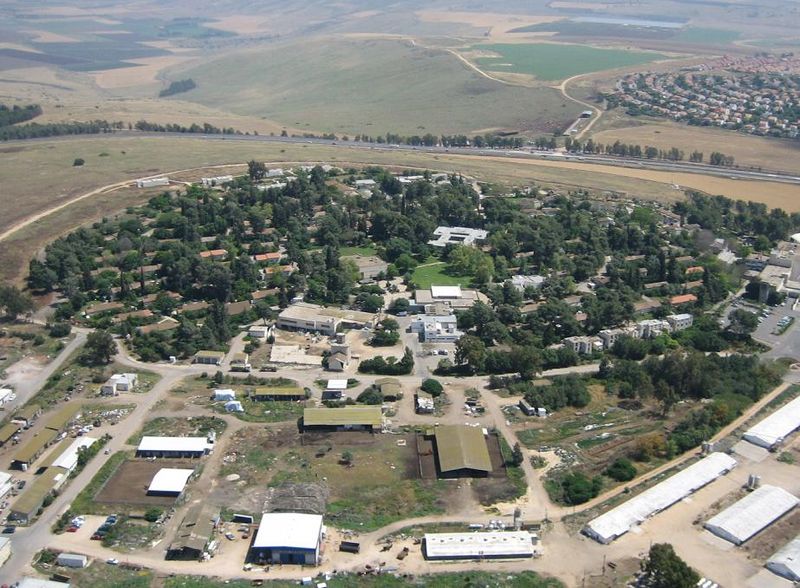 Israel’s Extended Hand
If the ideal of being a Light Unto the Nations is maintained, Israel’s growth will benefit millions of people around the globe. Israelis are not known for being philanthropists, but there are many examples of providing help in times of emergency and need. Foreign Ministry’s MASHAV, Israel Agency for International Development Cooperation, had provided help to Ethiopia, Ghana, Kenya, Rwanda, Senegal, South Sudan and Uganda. In addition, Great Challenges Israel (GCI) is part of a global program to support technological and innovative approaches to public health and food security. Many young immigrants, thirsty for meaning and desire “to build a better world,” could be attracted to Israel’s generous reach out.

Aliyah is not just a desirable idea. It is part and parcel of The Israel Idea’s essence.