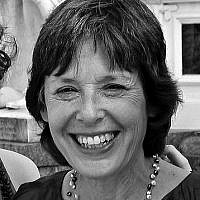 The coronavirus pandemic has brought to the fore many different issues and complexities.  We at JCORE, along with our colleagues in the race and refugee sector, have been struck with the way this pandemic has impacted  on the lives of people from black, Asian and ethnic minority (BAME) communities, including asylum seekers and refugees. One of the most startling and shocking developments is the fact that members of BAME communities are experiencing death rates from Covid-19 far in excess of their numbers in the general  population.

Omar Khan, director of the Runnymede Trust, reminds us that even before this pandemic, racial inequalities in health, education, housing and employment have shaped the lives of BAME groups from the cradle to the grave. He goes on to  point out that  they  are more likely to work in insecure, low paid work and more likely to be unemployed.  In housing, they represent more than half of all over crowded households and have up to 11 times less green space to access.  These are all factors  which make them more susceptible to this virus, resulting in a third of all people who are critically ill with coronavirus coming from ethnic minority communities. According to The Times newspaper, black patients are dying at double the rate of white patients in hospital, despite the fact that only 5% of the BAME population are in the more at risk over 65 age group, compared to 18% of the white population.  Even  harder to understand is why a disproportionate number of the doctors (and care workers) who died of this virus are from BAME communities. The statistics are quite chilling: BAME communities make up 71% of deaths among nurses and midwifes, 94% among doctors and dentists and 56% among health care support workers. These statistics cannot be dismissed as random occurrences and demand proper independent investigation.

Given the disproportionate role BAME individuals  play within the health and care sectors, it  is difficult to comprehend why the government continues to impose an annual NHS surcharge on non-EU migrants of £ 400 per family member  increasing to £ 624 later this year.  This surcharge will  be extended to EU workers after the transition period. Many of the health and care workers on whom we are absolutely dependent to run both our NHS and care service rely on relatively poor wages. A charge which could amount to over £7,000 up front for a family of four staying for three years for use of the very service they are central to providing is not assuaged by the now weekly Thursday ritual of clapping for carers.

Our  admiration for the vital role played by members of  BAME communities must also be extended to refugee doctors living in Britain, many of whom, like Jewish refugee doctors who fled to Britain in the 1930s, want to have the opportunity to use their medical skills for the benefit of this country.  Surely we are capable of fast tracking what many believe to be a cumbersome and expensive re-registration process in order to utilise the medical talents of these individuals. It is so disturbing that too many refugee doctors instead of using the medical skills they have acquired (many within crisis situations) are instead  driving minicabs and delivery vans. In view of the chronic shortage of medical personnel and resonating with our own refugee history, JCORE is organising an open letter to Matt  Hancock to urge the General Medical Council to speed up the requalifying process so that these doctors can work in the NHS now, when the need is greatest, rather than wait until August to do final assessments.  I hope as many of Jewish News readers as possible will add their name to this letter  so that help refugee doctors work in the NHS. 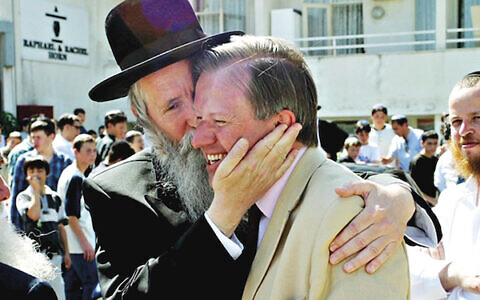 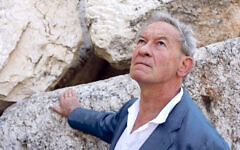 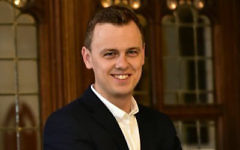 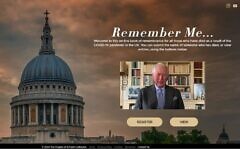 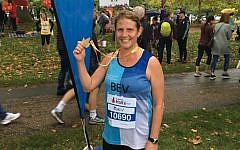