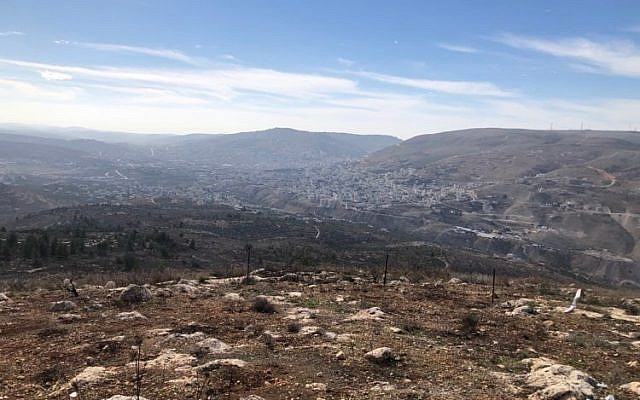 After Yaakov separated from his brother, Esav and returned to the Land of C’naan we read (Breisheet 33:18):

Yaakov came to Shalem, a city of Shechem, which is in the Land of C’naan, when he came back from Padan Aram. He encamped before the city. He bought the part of the field where he had spread his tent from the sons of Chamor, father of Shechem, for one hundred kesitas.

Why is Yaakov already buying land as soon as he returns to the Land of C’naan?

Ramban explains that Yaakov did not wish to be a transient lodger in the city. Rather, he wanted his inaugural entrance into the Land to be into his own property. Therefore, he encamped in the field and bought a place for the purpose of taking possession of the Land.

According to Ibn Ezra, the Torah mentions that Yaakov bought land to show us that the Land of Israel has great virtues and whoever has a portion of it is considered to have a portion in the World to Come.

Just like Yaakov, people have different reasons for buying property in Israel. Some buy for the material asset, some buy for the spiritual investment. Others buy so that they will have a place of their own to remodel and turn into a home while others buy in order to live without having to worry about their landlord raising the rent or selling their home from under them.

May all those who want to acquire a piece of the Land of Israel have the opportunity to do so!