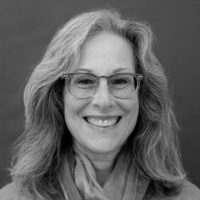 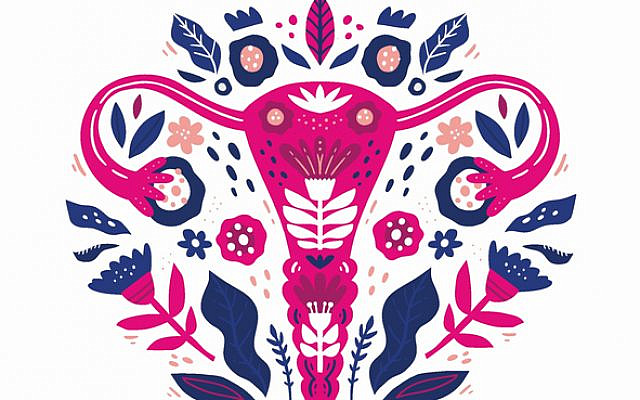 On Tuesday, February 15, 2022, I read Hadassah’s recent policy statement. It was released as, Policy Statement | Reaffirming Support for Reproductive Choice. This policy statement was categorized as Women’s Health.

While that is one category for it, there are certainly others that could apply. Just look at the list on the Hadassah website: Strengthening US-Israel Relations; Combating Antisemitism; reConceiving Infertility; Championing Women’s Health Equity; and Ensuring Reproductive Rights (Advocate & Take Action (hadassah.org)).

What do I bring to this topic? I bring the perspective of a person who was told more than once that I might not conceive children naturally. I come with my recollection of conversations with my then husband about options. Those were times of uncertainty surrounding attempts to conceive, questions of whose fault it is, and of adoption, surrogacy and being foster parents. Those were discussions and tears behind closed doors, over the telephone and with doctors.

I read this Hadassah Policy Statement as a mom who after having a C-section was told that my daughter could very possibly be my only child. Why? Because during the hours I was in labor, a specialist was called in, a hematologist-oncologist. My platelet count dropped to dangerous levels and at one point a decision was made regarding which life to keep. To this day, 28 years later, my daughter and I are both thrivers and my mom thanks Dr. Gregory Shypula for saving both of our lives.

I come to you today as a person prepped to undergo a Dilation and Curettage (D&C). This is a procedure to remove tissue from inside one’s uterus. To this day, I can replay in my mind as if it was yesterday. The ob-gyn entering the hospital room. His words and the subsequent slow motion.

“We have to talk.

Your urine test came back positive.

You told me that probably wouldn’t happen and that’s why I’m having this D&C because of heavy periods and no conception.

You are pregnant. What do you want to do now?

What? Wait, you are asking me if I want to have the procedure, an abortion, or not, right now.”

I came to the hospital for a D&C and left with a diagnosis of pregnancy. I knew I needed to talk with my husband (at the time). I knew that once I walked out the door and came face to face with my parents, I’d be keeping this baby. Talk about a swirling state of mind.

A D&C;
The “A word” unspoken.
A choice and then,
A decision.

We chose for me to move forward with the pregnancy. In our late thirties and over 10 years into the marriage, we were pregnant with a second child.

For a few months, under the watchful eye of my primary doctor, the ob-gyn and the hematologist, there were conversations about a natural birth. Then, in the later part of the 30 weeks, that changed. This would be a planned cesarean section, a C-section. I had three choices of dates, March 15th, March 16th or March 17th.

Here’s how the choice of birth dates for our son was perceived. Being a teacher, the Ides of March was out of the question. Think back to your high school British Lit class and Shakespeare’s play “Julius Caesar.” A nice Jewish baby sharing a birthday with Saint Patrick? Wearin’ O’ The Green each year, sharing their birthday with another holiday? Oy Vey! What would Fruma Sarah say?! So, it came to be that March 16th was chosen.

So, for the first time in public, through this blog, I share this story. This is why I read Hadassah’s newest policy statement. This is the story that immediately came to mind. This is what it means to have a choice and then to make an informed decision.

To bring this full circle, that birth was a baby boy. A healthy baby boy delivered via C-section. A 24-year-old who is best friends with that 28-year-old. Two siblings who weather their lives together while living geographically separated. Two beings who I chose to carry because I had a choice. That’s what Hadassah’s policy statement means to me.

In closing, I thought not of “Beware the Ides of March” from “Julius Caesar” but of the story of Charlotte’s Web. Fern chose to save Wilbur. Charlotte chose to help Wilbur. That village of animals and people became each other’s cheerleaders through thick and thin.

“With the right words, you can change the world” – E.B. White, “Charlotte’s Web.”