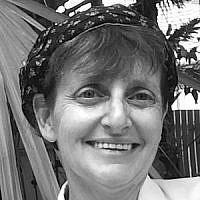 The Blogs
Jill Baker Shames
Apply for a Blog
Please note that the posts on The Blogs are contributed by third parties. The opinions, facts and any media content in them are presented solely by the authors, and neither The Times of Israel nor its partners assume any responsibility for them. Please contact us in case of abuse. In case of abuse,
Report this post. 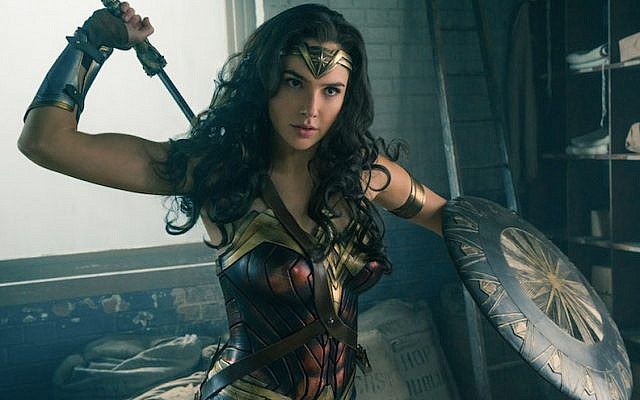 “Above all, be the heroine of your life, not the victim.”
― Nora Ephron

For the last 27 years, I have been an Instructor of Karate and Empowerment Self-Defense, helping people acquire tools to manage the entire process of dealing with fear, threat and potential violence.

I have spent hundreds of hours with incredible people of all ages pushing through their doubts and fears to learn to mentally, verbally and, when necessary, physically stand their ground. Their triumphs have been, for me, an unending source of inspiration.

In comparison, the story of my kidney donation is short on pizzazz. It wasn’t anything like my “fantasy scenario,” like the guy in Petach Tikva in last week’s security camera footage, who stopped an attacking knife-waving terrorist by whacking him with a pizza paddle. Now, that is the kind of Hero’s Journey I signed up for!

My story, in contrast, was unlikely to go viral. The recipient wasn’t a stranger; he was someone I knew, albeit a distant cousin. He wasn’t an adorable child or the father of 19 — he was about 70, had grown kids and had been on dialysis for three years. And I was no fairy-tale hero. Years before, I briefly considered and quickly rejected the idea of donating a kidney to a complete stranger, for all the usual reasons.

It wasn’t until I read an email from this man’s son pleading for people to get tested and save his father’s life, that I began to reconsider. Grieving the loss of my own mother, I was damned if I was going to stand by and do nothing. I was determined to show support, support mind you, so I offered to get tested the next time I was in the States. When it turned out that I was a match, I was floored.

What followed was a daunting series of medical tests and logistics. I decided to take them on one by one while I waited for something to fail. Meanwhile, a steady stream of “coincidences” and logistical miracles kept moving me over, around and through every obstacle. In time, I began to see this kidney donation as part of my Hero’s Journey. It was something I was meant to do, not for my cousin, but for myself.

After more than a year in process, I received the final green light. It was time to make a decision. And like those folks in my courses who face their demons in order to emerge as the heroes they really are, I chose to finish what I started: to fly to Johns Hopkins Medical Center in Baltimore, MD, and accept the risks of surgery and life with a single kidney because, in the end, it was the only way for me to truly be the kind of the person I strive to be.

Nobody said it was going to be easy. It wasn’t. But today I am happy, healthy and proud of what I accomplished. I got to be the Hero of my own life story. I saved a life, a pretty cool thing to have on your internal resume. And I didn’t even need a pizza paddle…

About the Author
Jill Baker Shames, MSW has been teaching Empowerment Self-Defense for more than 25 years. She is a certified ESD Instructor and an Advanced Black Belt in Okinawan Karate. Through her work with students of all ages and segments of society, Jill helps others become the heroes of their own life stories by unleashing the mind-body power of hope, meaning and "standing tall" in their daily lives.
Related Topics
Related Posts
Comments