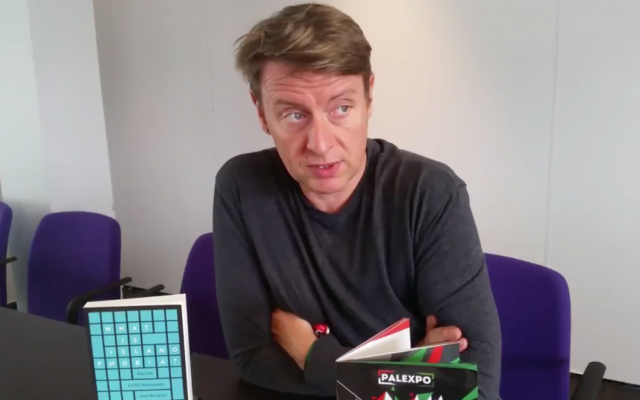 Universities and all institutions of higher education have an obligation to care for their students. Unfortunately, we believe Bristol University is failing in this most basic duty.

Over the past two years, Professor David Miller, a sociology lecturer at the university, made statements that caused Jewish students, a number of whom were being taught by him, to say that they no longer felt safe at the university.

This statement was jaw-droppingly offensive. It touched on the antisemitic trope that Jews in this country owe their primary loyalty to a foreign country – in this case Israel  –  and are therefore not to be trusted. Given that Bristol Jewish Society has members drawn from many religious and political affiliations and are a diverse set of people – to call them “pawns” was crude stereotyping unworthy of an academic.

On top of his statements, he also produced slides for his lectures providing a fantasist’s idea of Jewish power – full of basic errors and an intention to characterise the Jewish community as a web of Islamophobia under the control of the Israel Government.

Jewish students at Bristol found his comments offensive and felt discriminated against.

They and the Union of Jewish Students led an excellent campaign to ensure that consistent pressure has been applied to the university, though the lack of action taken forced them to release a statement last month saying that the university had ‘failed to provide a basic duty of care to its Jewish students’.

Six months ago, the university promised to investigate. Meanwhile, Professor Miller remains in post and is preparing to teach modules in the new term. We wrote to Vice Chancellor Hugh Brady asking why there had been silence from the university.

We asked why Professor Miller had not been suspended pending the results of the inquiry. We suspected that the university may not be taking the concerns of its Jewish students seriously, hoping that if it remained silent for long enough, the problem would simply go away.

The university’s answer was no to suspension and no to a meeting. The letter said that suspension would pre-judge the result of the investigation. The University’s own ordinances appear to state that they are able to suspend an academic during an investigation as a “neutral” act. As an employment lawyer I can confirm this is standard practice in many workplaces during this kind of investigation.

Bristol University needs to complete the investigation promptly and Professor Miller must be suspended pending its outcome. Anything less leads us to believe that the university simply does not care about its Jewish students. We can draw our own conclusions. 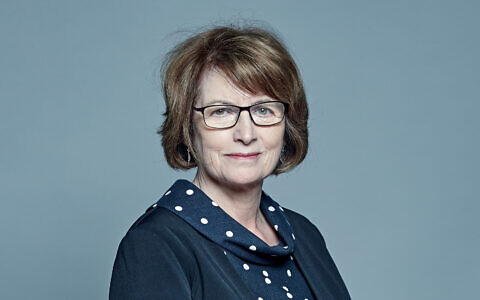 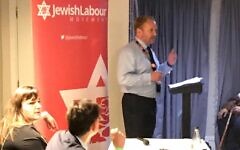