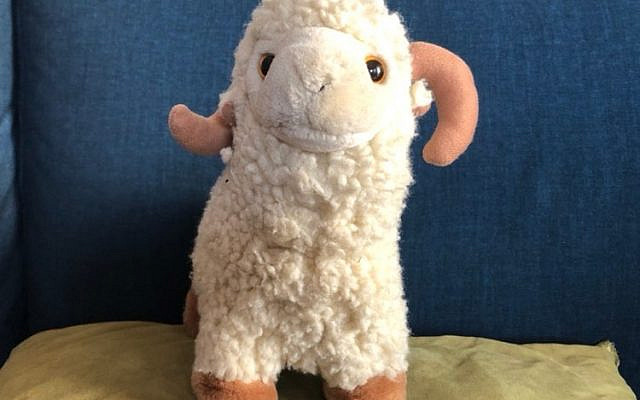 In Parshat HaChodesh, we learn that what is known today as the month of Nisan is the first month on the Biblical calendar. The first Pesach and the Exodus from Egypt take place in Nisan, the month that B’nai Yisrael officially became freed from Egyptian slavery.

Why did God decide that the Exodus should take place at this time of year?

Why were B’nai Yisrael only commanded for the first Pesach to take a lamb into their homes on the tenth of the month when they would only be slaughtering it on the fourteenth at twilight?

The reason for this commandment is that the constellation of Aries (the Ram) is at the height of its power during the month of Nisan, it being the sign of the zodiac which ascends the heavens. Therefore, He commanded us to slaughter the sheep and to eat it in order to inform us that it was not by the power of that constellation that we went out from Egypt, but by decree of the Supreme One. And according to the opinion of our rabbis that the Egyptians worshipped it as a deity, He has all the more informed us through this that He subdued their gods and their great powers at the height of their ascendancy.

Therefore the rabbis have said in Shmot Rabba16:2: “Take your lambs and slaughter” the gods of Egypt.

Aruch HaShulchan, Orach Chayim 429:2 answers the question of why Nisan was specifically chosen:

The reason is because Egypt worshiped the lamb, which is the first of the astrological signs [Aries] in the celestial band, and this sign functions during the month of Nisan. Pharaoh relied on this sign in addition to his own power to bring him success. This explains his behavior, which appeared quite humbled after the plague of hail, where he exclaims (Shmot 9:27) “The L-rd is righteous, and I and my nation are sinners!” only to change markedly after the locusts, where he (Shmot 10:11) “expelled them [Moshe and Aaron from before him]” and culminating in his harsh words to Moshe after the plague of darkness (Shmot 10:28) – “You will see my face no more!” The reason for all this is that as Nisan approached Pharaoh felt increasingly secure since the time of this astrological sign’s ascendancy was approaching.

This then is the meaning of God’s statement to Moshe (Shmot 12:2): “This month should be for you the head of the months…”, meaning to say “This month that Pharaoh was waiting for – it will be the first of your months, because through it the belief in astrological powers was shown to be false, and only (Dvarim 4:39) “God – He is the Lord – in the heavens above and the earth below, there is none other” – and Yisrael is his treasure. Therefore this month was fitting to be made the first of the months.

We see from here that by taking in the lamb on the tenth of Nisan, B’nai Yisrael were showing the Egyptians that our God is stronger than their god and that we have nothing to fear. Once we were out of Egypt, the step of bringing the lamb into our homes four days early would no longer be necessary.

We also learn that Pharaoh should not have put his faith in the zodiac as God is in control of those powers as well.