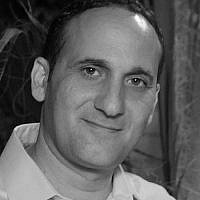 The Blogs
Avihai Michaeli
Business Executive & Startups Mentor (M&A/Fundraising)
Apply for a Blog
Please note that the posts on The Blogs are contributed by third parties. The opinions, facts and any media content in them are presented solely by the authors, and neither The Times of Israel nor its partners assume any responsibility for them. Please contact us in case of abuse. In case of abuse,
Report this post. 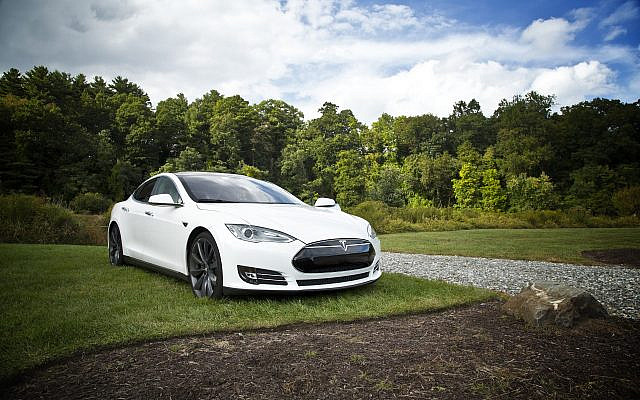 In recent days, Tesla declared that it would give a deadline to “force software updates” on owners who have been resisting them. Could that be the same trigger that made American farmers start hacking their own “John Deere” tractors?!

Reports suggest that some Tesla owners have been resisting newer software updates for a variety of different reasons.

At first, it was mainly related to Tesla’s increased “nerfing” of Autopilot, meaning that they added speed limits, restricted types of roads, and alerts to force drivers to keep their hands on the steering wheel.

As reports of these changes started to appear, some owners decided to simply not accept newer updates when Tesla started pushing them.

Others didn’t like some of Tesla’s user interface choices in newer updates and did the same. You can read about it more here.

Many of the features that Tesla claims would be deactivated if they aren’t updated are considered essential to the Tesla ownership experience.

Will Tesla users try to hack their cars, just like American farmers started hacking their own “John Deere” tractors?! 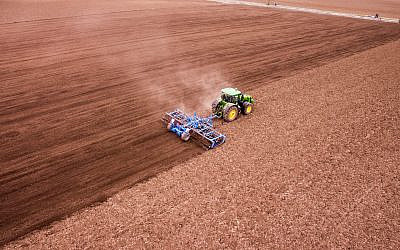 The reasoning in both cases, is somewhat similar.

To avoid the draconian locks that John Deere puts on the tractors they buy, farmers throughout America’s heartland have started hacking their equipment with firmware that’s cracked in Eastern Europe and traded on invite-only, paid online forums.

“Tractor hacking” is growing increasingly popular because John Deere and other manufacturers have made it impossible to perform “unauthorized” repairs on farm equipment. Farmers see this as an attack on their autonomy and quite possibly an existential threat to their livelihood if their tractors break down at an inopportune time.

In an attempt to stop the flood, the tractor company, John Deere, said:

Then the tractor company’s spokesman added something that could easily be said by his Tesla counterpart:

“Software modifications increase the risk that equipment will not function as designed.

But still it happens, and on a very large scale, as you can read about here.

It will be interesting to see, in the coming weeks, if indeed Tesla owners share the reasoning of tractor owners when it comes to determining if purchased goods really do belong to their owners.

About the Author
Avihai Michaeli has served in Business Executive positions in the recent 25 years He held positions of VP Sales & Marketing, followed by few times as CEO. After managing a Startup for 6 years, on behalf of its investor, it got acquired. Ever since then he's been mentoring various Startups on behalf of their investors, helping them get funded or M&A's
Related Topics
Related Posts
Comments