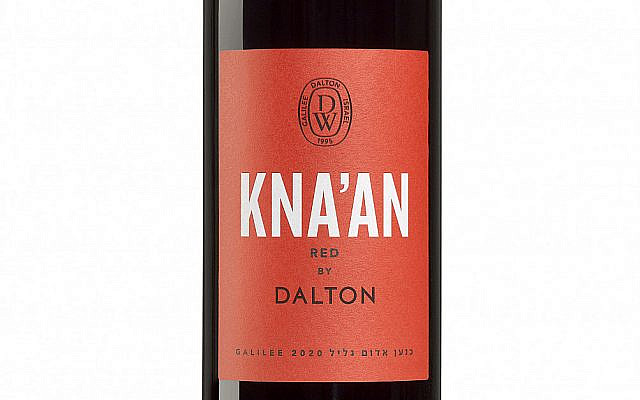 The city of Mashad is Iran’s second largest city, revered as the country’s holiest city and the center of Persia’s famous carpet production.  The city is located far to the east of the country on the border with Afghanistan.

The province or Khorasan in eastern Iran where Mashad is located. Map image in the public domain. (Wikimedia).

The Jewish community, long established there, was forced to convert to Islam in Mashad in 1839.  To escape persecution, Moshe Haruni, from a long-established Jewish family in Mashad, a silk carpet merchant, emigrated to India (under difficult conditions) from Mashad to sell his luxurious silk carpets and reestablish his family. In Bombay (now Mumbai), Haruni met an Indian gem merchant who persuaded him to look into the gem business.  The Haruni family business was transformed by this encounter.  Moshe’s three sons, Eli, Mat and Aaron built on their father’s business and established themselves in England, in London’s Hatton Garden.  The company now also has offices in Geneva and Israel and is known worldwide as an important source of fine gems and is supplier to many fabled jewelry retailers.  The business is now managed by Mat’s son, Richard Haruni.

In 1995, already established in Israel, Mat Haruni and his other son, Alex Haruni, decided to enter the wine business.  In some ways, they followed in the footsteps of other great British Jewish families notably the Rothschilds and the Montefiores. They found excellent conditions and “terroir” in the Galilee, in northern Israel, and established Dalton Winery. 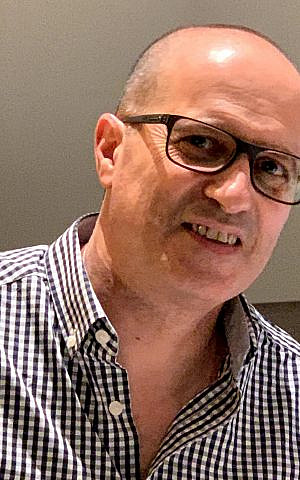 Alex Haruni, CEO of Dalton Winery. Photograph by the author.
Dalton is one of Israel’s most important wineries with sales worldwide (which means Dalton is an ambassador for the Israeli wine industry and Alex Haruni takes this responsibility seriously).
At the winery, the talented team of Winemaker Guy Eshel and vineyard manager, Nahum Nave, grow and produce a full, and impressive, range of Estate Wines. A new range, Asufa, is striking in its presentation.  The wines are all certified Kosher which, like an organic certification, adds value and makes the wines accessible to those who require the certification.
Dalton Kan’an (Canaan) red wine is a red blend produced from Syrah, Carignan, Cabernet Sauvignon, Merlot and Petite Sirah (Duriff; not related to Syrah). The wine packs a gentle punch at 14% alcohol but is warm and full of flavor from start to finish. And it is an exceptional value at under 45 NIS in Israel, $14.00 USD and 13 GBP.   The wine is fortunately widely available!  Dalton Kn’aan (Canaan) is a good year-round red: in winter for warmth and in summer, lightly chilled, for easy drinking outdoors.  A delicious wine to serve (and drink!) with Shawarma (Mediterranean barbecue).
Salud, to your health, bonne santé, לחיים!
About the Author
Martin Sinkoff is a (still new) Oleh Hadash in Israel (almost two years). He lives in Tel Aviv. "I have had a long and successful career in the wine trade in the United States and France. I have lived in many places in the United States, including twenty years in Dallas, Texas (which I loved). I moved to Israel from Manhattan (where I was born). I am a past president of Ansche Chesed in New York and an active member of Kehilat Sinai in Tel Aviv. And I am an avid reader of Torah. You can read more about me on my website www.sinkoff.com." My writing reflects two of my passions: Torah and wine. The background photograph is a view of vineyards in the Judean Hills wine growing district of Israel, one of Israel's best appellations.
Related Topics
Related Posts
Comments