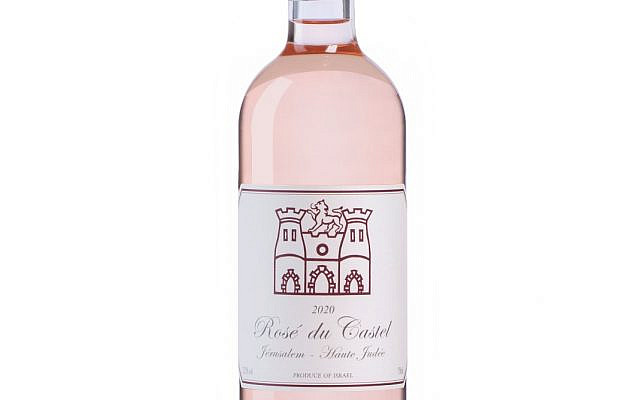 Alexandria, Egypt is one of the world’s fabled cities. Located in the estuary of the Nile originally on the Mediterranean island of Pharos and then connected to the mainland,  The city has been at the center of major events in Western history since its founding in 332 B.C.E. by Alexander the Great (hence the name!).

The ancient grid of streets in Alexandria. Map by Ibn Daud in the public domain (Wiki).

Alexandria has been a nexus of learning, research, trade, culture, architecture and religion for centuries. The city was one of the first to be designed in a grid of parallel streets each with a subterranean canal to supply water. Today Alexandria is the largest city on the Mediterranean coast (twice as large as Rome), the third-largest in Egypt, the sixth-largest in the Arab world and the ninth-largest in Africa.

Jews lived in Alexandria since the city was founded. At one time, the Jewish population was estimated to be around 400,000 and accounted for 35% of the city’s population. During this long history, there were many ups and downs. The end of Jewish life in Alexandria came in 1948 when the state of Israel was founded and Jews were expelled and also chose to leave. Today, Alexandria has virtually no Jewish population. The colorful life of Alexandria’s Jewish community is documented beautifully and movingly in Andre Aciman’s autobiographical work Out of Egypt.

Alexandria’s (and Egypt’s) loss was a gain to Jewish communities around the world. And, in Israel, three Jewish families, with Egyptian roots, founded wineries and have contributed immensely to the renown of Israeli wine today: the late Ronnie James (Tzora), Jacques Capsouto (Capsouto Freres) and Eli-Gilbert Ben Zaken and his family (Domaine du Castel and Raziel).

Eli-Gilbert Ben Zaken’s father’s family came from Morocco and Syria; his mother from Italy. Ben Zaken’s father moved to Egypt around 1870. Like Aciman’s family, the Ben Zakens grew up speaking Italian, French, Arabic, Hebrew and English. Ben Zaken was schooled in many places among them England. After a successful career as a restaurateur in Jerusalem in the 1980s he decided to plant a vineyard behind his home in Ramat Raziel. This was the beginning of Domaine du Castel. The wines of Domaine du Castel and Raziel have become touchstones of quality in Israel wine widely praised by the world wine press (Decanter, Wine Spectator, Robert Parker among others). Today the winery is managed by Ben Zaken’s children, Ariel, Eytan and Ilana.

Rose’ du Castel 2020 is a prodigious wine! This wine can hold its head and shoulders at the same height as the rose’ wines of Domaine Ott, Domaine Minuty, Chateau d’Esclans and Miraval. The wine is blended from Bordeaux grape varieties Merlot, Malbec and Cabernet Franc. The result is what the French call “un vin de gastronomie” (a wine to be served with food) as opposed to “un vin de soif” (a wine to be gulped poolside when you are thirsty). In fact, Rose’ du Castel is both! Very attractive pale salmon in color, a beguiling aroma and flavor of black and green pepper and pineapple. Delicious and full of life! Enjoy this wine with a classic salade Nicoise or Caprese, grilled fish drizzled with young olive oil and generously seasoned with sea salt and pepper or, as usual, whenever and with whatever you like!

Another great Egyptian Jew was the diva known as Dalida.  Her great rendition of “Besame Mucho” is timeless.