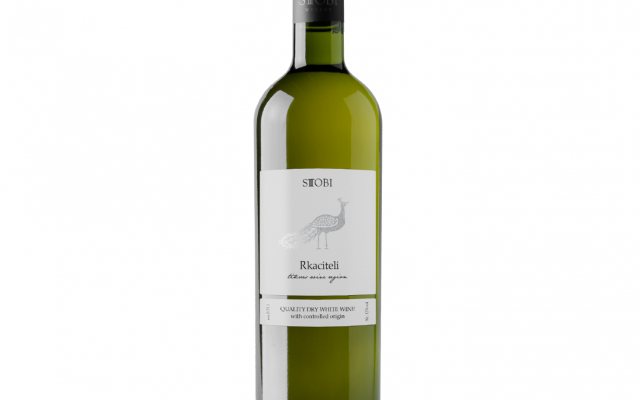 The Ottoman Empire lasted for more than 600 years from around 1300 until its disintegration after the end of World War I in 1922.

It was the eastern heir to the Roman Empire. (The Catholic Church was the western heir).  On today’s map (maybe not tomorrow’s) the nations that were part of the Ottoman Empire include Albania, Algeria, Armenia, Bosnia and Herzegovina, Bulgaria, Cyprus, Egypt, Eritrea, Greece, Hungary, Slovakia, Iraq, Jordan, Kosovo, Lebanon, Libya, Macedonia, Montenegro, Israel, Serbia, Syria, Sudan, Tunisia, Turkey and Ukraine.  Looking back to this empire it is clear that our nation-states are modern (and sometimes failed) political creations. Wine growing, like wildlife, proves the point: it does not understand nor “respect” national boundaries.  And there is great similarity among the wines in the countries of what was the Ottoman Empire. The wonderful writer (and Israel’s senior wine writer) Adam S. Montefiore has long advocated for an understanding of the wines of Israel, Cyprus, Greece, Lebanon and Turkey as Eastern Mediterranean wines. And his point makes perfect sense when we look back to a time when the Ottomans controlled the countries in which we now live.

Macedonia (now officially called North Macedonia) was part of this empire. And, with its (not always friendly) neighbor  Greece, shares a long wine-growing culture dating back to the Greek and Roman hegemony. The Tikves wine growing region in southern Macedonia, close to the border with Greece and the fabled city of Salonika, is one of Macedonia’s best wine appellations. In Tikves, one of the most important (and beautiful) wineries is the Stobi winery designed by Aleksandar Radevski + Viktorija Stavrik.

Stobi Rkaciteli 2018 is a terrific wine. The wine is produced from 100% Rkaciteli, a grape variety grown in the Balkans and in Georgia (the country): dry, slightly bitter, slightly aromatic and utterly delicious! The wine has much in common with dry whites from continental Europe: Sylvaner from Alsace, Gruner Veltiner from Austria, Pinot Grigio from the Alto Adige and, of course, Assyrtiko from Greece. Drink this wine as an aperitif or with grilled fish, shakshuka, manakeesh, Arab bean soup (foul meddamas) or, as usual, with whatever and whenever you like!

Stobi Rkaciteli is available in most markets for around 12 USD, 10 GBP and 70 NIS. An excellent value!

Salud, Sante, To your health, לחיים!