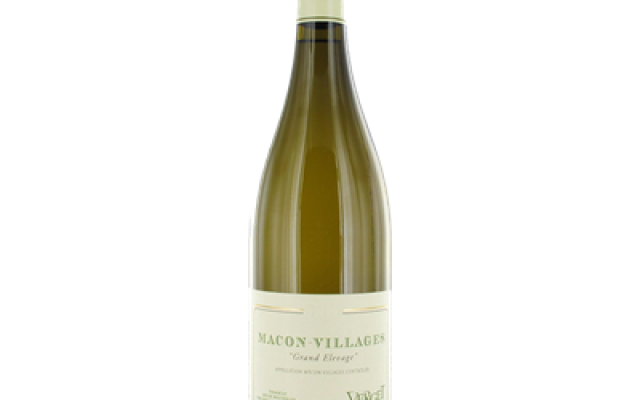 War is nasty in all cases even if justified in some.  World War II brought special nastiness to France.  France and Germany have never enjoyed a good relationship.  They are neighbors but rivals.  And, in general, the two don’t much like each other.  However, the Germans have always had a “penchant“, a taste, for French wine, architecture and women (and men) and the French have always envied German discipline and economic power.  During World War II, the French, after serious casualities and loss of life, were overwhelmed by the German armies and surrendered (to the enduring shame of France) and France was divided into two “zones”, an occupied zone and a “free” zone.

The line of demarcation between the two cut the wine region of Burgundy almost in half.  In occupied France Germans could “requisition” wine (also known as stealing) but had to pay for the wines of high classification (“premier and grand cru“).  As result the Burgundians scrambled to redesignate unclassified vineyards as “premier” or “grand” cru.  In “free France” there was no need to do this and, further, a higher classification also meant higher taxes (higher real-estate taxes).  So there was a double incentive not to classify the vineyards in “free” France.

The Maconnais part of Burgundy was the northern line of demarcation and, as a result, the great vineyards of Pouilly-Fuisse were never “classified”.  This has now, finally and with complete justification, changed and Pouilly-Fuisse now has several “premier cru” designated vineyard sites.  In Pouilly-Fuisse’s shadow are the lovely wines simply labeled “Macon” or “Macon Villages”.  These delicious wines, made 100% from Chardonnay, are the best values in fine white Burgundy.


Among the single best producers in the Macon region are Jean-Marie Guffens and his wife Maine Heynen who sell their negociant wines under the name “Verget”.  Guffens-Heynen specialize in whites wines from the Maconnais to Chablis. Their wines are special – balancing richness with liveliness, flavor with refreshment.  Every glass of one of their wines invites a second glass.

Verget Macon-Villages “Grand Elevage” 2019 is a delicious, elegant, noble white Burgundy that happens to be from the Macon region. It is “Chardonnay” in one of its best expressions.  Guffens-Heynen’s Verget Macon-Villages is worthy of the highest praise and classification and it is to our benefit as wine lovers that it has escaped the second: the wine is a great value!  This wine is delicious with all Burgundian cheeses from Epoisses to Comte (close to Burgundy), fish in cream sauces, roasted chicken (which goes with everything!) and, as usual with whatever, whenever and with whomever you like!

Verget Macon-Villages “Grand Elevage” 2019 is available for around $25.00 or equivalent.   The wine is not certified kosher.