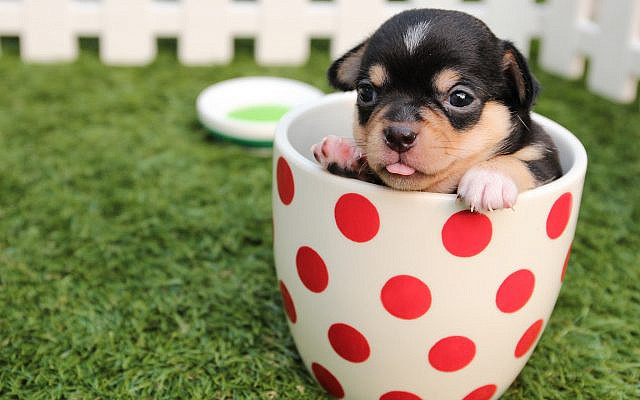 Many readers will have spotted the mistake in the title of this blog. It should, of course, be Dogs and Women. We have to get our priorities right.

We have just learnt that: Joe Biden fractures foot while playing with one of his dogs.
(The Telegraph 30 November 2020).

For those anxious to get all the details, we are told that Mr. Biden has two Alsatians, Champ and Major. The older dog, Champ, was purchased as a puppy from a breeder while Major was fostered from the Delaware Humane Society. He was officially adopted a few months later.  For those interested in Champ and Major, there is a lot more useful information together with many pictures of these important animals.

Donald Trump – remember him – was one of the few American presidents not to have had a pet while living in the White House. In fact, during his election campaign Mr. Biden was quick to take advantage of this, saying, “It’s time we put a pet back in the White House.”

The White House has had a long association with pets, and especially dogs. President Lyndon B. Johnson had two beagles, named rather unimaginatively Him and Her, but caused a storm of protest when he was photographed picking them up by their ears. He later complained that, while the important civil rights bill was waiting for a vote in the Senate, some senators were focusing on the incident with the dogs’ ears.

An enthusiastic introducer of “pets” to the White House was the 35th president, John F. Kennedy. A glance at the Internet brings us a list of eleven of JFK’s more famous extramarital partners. We are not told how many less famous partners he had, nor if he tried picking them up by their ears.

But what about women? For the few readers who have any interest in the antics of women, and have managed to read through all the exciting details of the White House dogs, the Telegraph ends the article by telling us, almost as an afterthought, that:

“In a separate development, Mr. Biden announced that his administration will break new ground by appointing an all-female communications team for the first time in American presidential history.”

Yes, women making history in an all-important position in the White House takes a back seat to the story of the President’s dogs.

It seems that every dog has its day, but women are still waiting for theirs.