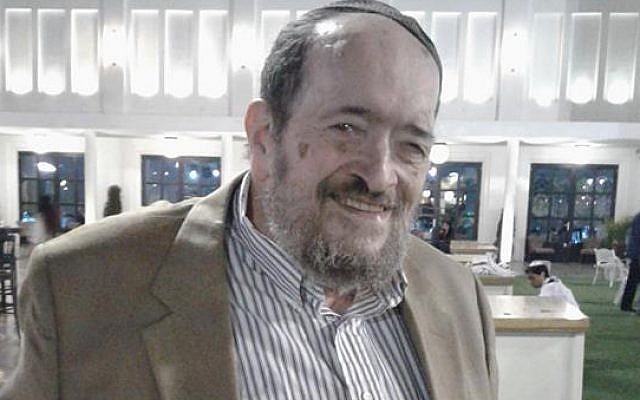 As of late, I am lost for words.  Hence my last post was a photo journal.  Embedded in that last piece was a bitter assessment of what I perceive as past injustices from a 2003 gross devaluation of pension funds (Histadrut).  All benefits from my past employment from the early 1980’s were devalued, setting my retirement into a tizzy.  Sometimes it is difficult to think about “time present” through lucid lenses.  I am lucky to have a dear friend, Ed Codish, who is not only a world-class poet (and in many ways has been a teacher and mentor to me), but is also a keen observer of everything around him, including the current political scene.  Ed and I, along with his wife Susann, have sat for many hours together analyzing the current situation, sometimes with feelings of deep sadness. I thought that it would be important to quote Ed’s own blog from yesterday, as I deem it a clear assessment of recent developments and our impending challenges.  (P.S. Ed Codish writes on Facebook here).

“Israel is holding elections for the Knesset in April. I hope that, as we clean our homes of hametz for Passover, we also clean our politics of corruption and thoughts of a Greater Israel that includes the Palestinian inhabited West Bank. The Knesset election is most likely to continue the reign of the Right, but Netanyahu’s personal future is up to the court system. He may win the election and then go to prison. He has no immunity from prosecution for the bribes he has received.

“The Israeli economy flourishes. Automobiles cost between two and three times what they cost in the US or Europe, gasoline is very heavily taxed, and the excellent road system is jammed with cars. Public transportation is improving and is usable in Tel Aviv, but is slow and annoying in various ways outside that city. Half the population has no private car. Great residential towers rise in Tel Aviv and beautiful homes for foreign residents appear in Jerusalem, homes that stand empty most of the year, but behind the towers and outside the single home suburbs spread over the Sharon Plain between Tel Aviv and Netanya (Pardesiya, our home, is located in that plain) are poor towns and cities where food, rent or mortgage payments, and the unavoidable costs of raising children (unlike the rest of the West we have many children) are barely met, week to week and month to month. By some recent analysis, half of Israel’s children live in poverty. The flourishing Israeli economy has no room for these poor people, Arabs and Jews, religious and secular – but Arabs and the Ultra-Religious are much more likely to be poor. So the Israeli economy does not flourish, and the current government is cruel and does not serve the people. Private charities feed tens, perhaps hundreds of thousands. In addition to taxes, we must contribute large sums to these charities, and we are grateful that they relieve of us of the need to find and feed those in poverty. Many volunteer or work for these charities in return for salaries little higher than the income of those they serve. This is not how a Jewish State should be governed.

“Unlike the classic liberal state whose functions are limited to elements of common concern, to defense, education, and infrastructure, the Jewish State has obligations to every person in need and may impose taxes to make certain that very wide income and wealth disparities are avoided. The State should appear as a blessing to the poor. Safe and ample housing for everyone must be a State responsibility. Public transportation must be inexpensive, reliable, and attractive. This can be done here. The State is rich, even with the great and necessary costs of defense (bad neighborhood). New gas revenues make much more possible. Enormous sums now go to the settlers in Judea and Samaria, settlers in places that are most likely to be evacuated in any peace agreement with the Palestinians. This is waste.

“We need statesmen with a sense of the humane. We need a government based on compassion. We need a government that can rule with a strong awareness of its place in Jewish history and religion, a public religion, but with an equal sense that its beneficence must be extended equally to its non-Jewish citizens. Judaism may be encouraged by public rituals, symbols, and ceremonies, but never be imposed on individuals.

“Jewish law, of the shmitta year that cancels debts every seven years, and the Jubilee year, every half century that requires the return of land and pledges that have been sold or otherwise lost, means that, in Jewish law, the accumulation of riches and the passing down of great riches from generation to generation is impossible. These are good laws from a good God and we should investigate with care the society they would, if honored, create.

“I have, attached to my headboard, a button that, if pushed, calls out an emergency response crew to help me. It is provided by our National Insurance. I have had it for over a year. I think of it now because a technician has arrived to make sure that it is functional. It is one of the things one doesn’t think about, but both my parents died young, my Father very young, of heart attacks. I have outlived them both, except for the real sense that they continue to exist in me and my sister Rosalyn and quite a few others. My little button, the technician assures us, still works. Israeli medicine is mediocre in treating illnesses but is superb at keeping people alive. Our average lifespan is among the world’s best. See, I don’t only complain. Often, I write (the act of writing is an affirmation) – prose or, when I’m lucky poetry. I garden, mostly in my mind and with Susann’s mind and body. I am glad I live where I do. I thank God every morning and evening. If I grieve at my body’s decay, there is a glad irony in my grief. I do not press the button.” (end of blog entry)

My conclusion: When I read the above words, I nearly cry for two reasons.  One, is that so many of us who made Alyia had the dream that we could actually change this society for the better, to make it a more humane and compassion place.  When I read Ed’s lines I cringe (after all we are before elections, when there might be hope for change, but deep in our hearts we know that the imponderables will most likely stay imponderables, and that our original dreams will most likely remain shattered). Here I quote Ed Codish again: “By some recent analysis, half of Israel’s children live in poverty. The flourishing Israeli economy has no room for these poor people, Arabs and Jews, religious and secular – but Arabs and the Ultra-Religious are much more likely to be poor. So the Israeli economy does not flourish, and the current government is cruel and does not serve the people….”.

I ask: When will our leaders awaken?  Who will lead?  What is the role for  those of us who have liven full lives, but still feel powerless?

The second reason I cry is that my close friend suffers and is in constant pain, and yet, he is “clear as a bell”, his eloquent thoughts cut through nonsense, the illusions, the filigree.  He is expressing our pain too.  He is expressing our powerlessness in seemingly “stuckness” and doldrums.  All the “hoo-ha-ha” of the elections will most likely only cloud what we really MUST do;  even when we live in the same country, we live apart (no matter how many Facebook friends we have), almost as though living in separate countries, isolated, paralyzed.  I hope and pray that we can break out of our deep sleep and that our future elected leaders will have the wisdom and tenacity to seek honest paths and bright futures for all of us, our children, our children’s children, for decades to come. 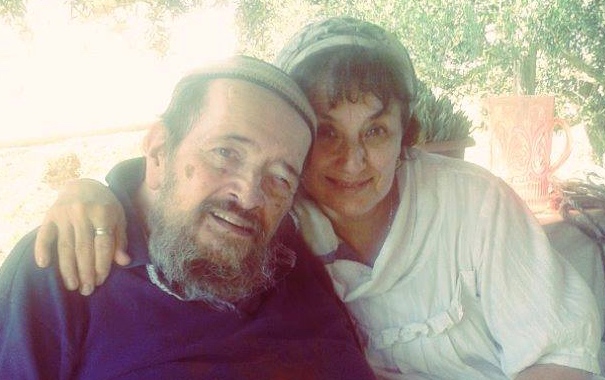