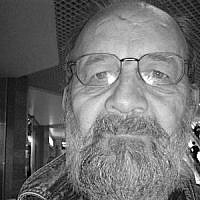 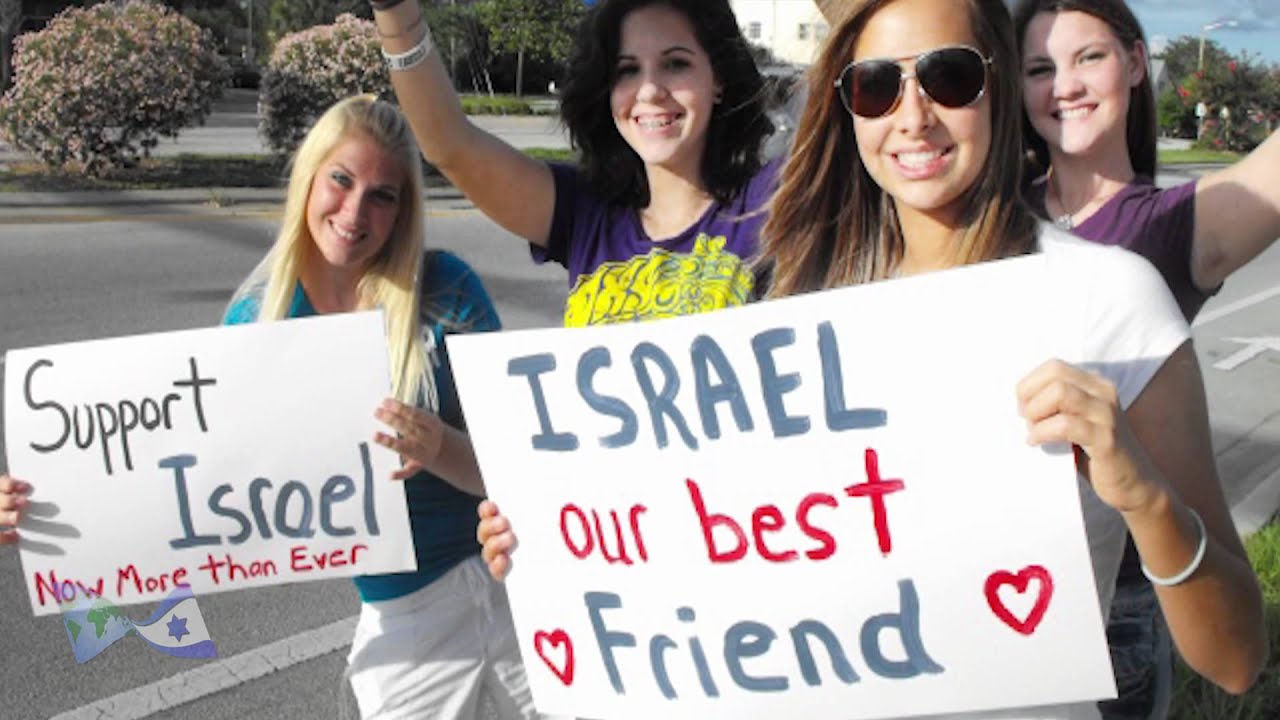 Three years ago, a group of friends Invited me to join the Charity writing group – we knew each other from another book site. The Peacock Writers are mainly based in America, but three of us – it was four until last year – are in the UK.

This year, in my small way I hope to help combat  BDS by buying goods from charities in Israel such as United with Israel, Israel Today, CUFI, and IFCJ.

I will get the money from my e-book sales, but I have every intention of sending the money to Israel to help the people suffering the effects of terrorism.