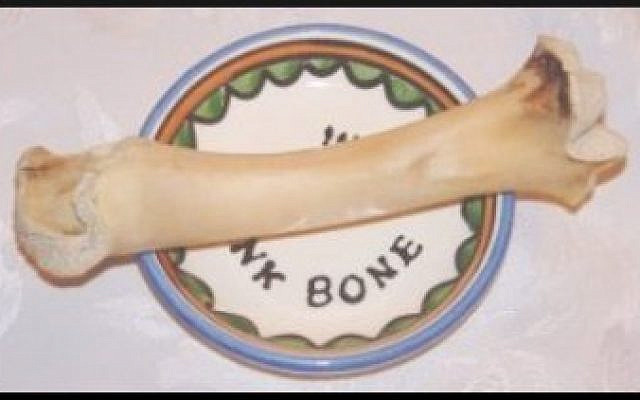 Several months ago, I held a meeting to begin planning for the annual Yom HaShoah Commemoration hosted by the Jewish Federation of Greater MetroWest and the Holocaust Resource Center of Kean University. We discussed a lot; much of which I cannot recall right now and much of which seems as if we were speaking in another lifetime compared to where we are today. Details such as who will light each candle and the order in which we will have speakers seem irrelevant right now due to our current circumstances.

But something from that night continues to resonate and keeps repeating over in my mind. We settled on a general theme that evening for the commemoration – 75 Years Later: We Remember. And as I reflect for this 5th blog on the COVID-19 pandemic and how we can reflect on the Holocaust during these times, I have been thinking a great deal about what I would have said at that commemoration that would have taken place a few days from now. And although I would hope my remarks would have been meaningful, there is simply no way for me to begin to comprehend what my message would have been.

These are same reasons I am constantly imparting on students and educators as we continue to teach the stories and lessons of the Holocaust. Yet, these memories become more acute given the extraordinary times we’re living in again today. Although not nearly the same as 75 years ago, this is a time in which we are all struggling to maintain our personalities, lives, realities of the past and hope towards a new future.

As I spoke to a cherished friend, a 91-year Holocaust survivor, the day before the 1st night of Passover – I added a new reason to why we remember. As a 9-year-old boy, he was sent on a Kindertransport out of Berlin – separated from his parents, brother, extended family and friends. This young boy had to learn to survive on his own in France. This escape only provided 2 years of relative safety until the Nazis invaded France. Fortunately, the boy survived with the help of many others and was reunited with his brother. Their parents perished.

Despite the hardships he faced as a young boy, he went on to receive a wonderful education, build a remarkable career, and create a beautiful family with his wife, also a Holocaust Survivor. He went on to teach countless schoolchildren and adults about the Holocaust and what he went through as a child and, in doing so, has made an undeniable mark on the world.

And although the circumstances are different this 91 year old man must again remain inside his home to avoid danger. But our conversation was not about what he had previously lost or what he was missing out on now. Instead, we laughed as I sent him different images from the Internet for a shank bone to print out to place on his Seder plate. Some were sketches, cartoon like, and some were realistic images. We both got a kick out of how many options there were out there of an image of a shank bone.

We hung up the phone and I immediately smiled through a few tears. This is why we remember now. We remember because a 91 year old Holocaust Survivor, who was born in a world without cell phones, computers, printers, and the internet — a boy that against all odds — survived to grow to be a Jewish adult. And although he cannot leave his house right now, he is able to find a shank bone online and print it out so that his Seder plate is complete and he can celebrate freedom once again.