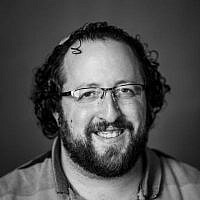 The Blogs
Liron Kopinsky
Apply for a Blog
Advertisement
Please note that the posts on The Blogs are contributed by third parties. The opinions, facts and any media content in them are presented solely by the authors, and neither The Times of Israel nor its partners assume any responsibility for them. Please contact us in case of abuse. In case of abuse,
Report this post. 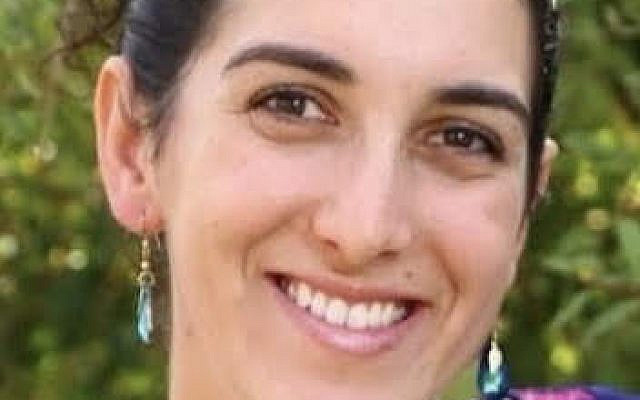 I spoke last night, in public for the first time, about my beautiful cousin Dalya Lemkus, who was killed in a terror attack eight years ago. 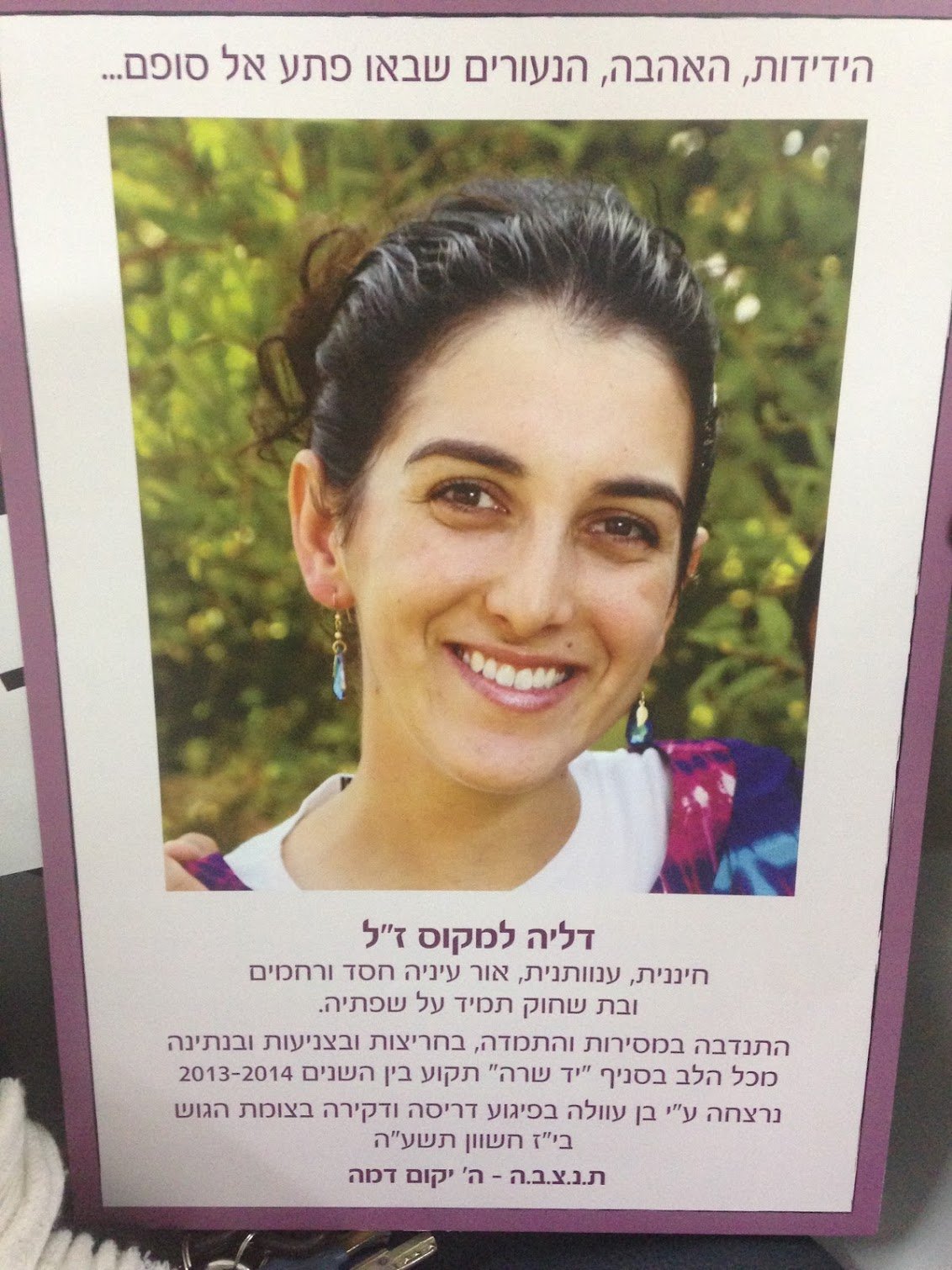 I’m not going to share all my words here, but I want to talk briefly about Yom HaZikaron as a whole.

My uncle Nachum, Dalya’s father, sent me a note on WhatsApp this week, that the families who have lost loved ones don’t need Yom HaZikaron. They live Yom HaZikaron every second of every day. 24/7/365.

The people of Israel are the ones who need it – to remind them of the huge loss of fallen soldiers and civilians killed “Al Kiddush Hashem” – because they were Jews living in the Promised Land – the State of Israel. The only place where Jews are supposed to live without fear of murder and persecution.

Sherri Mandell, another broken parent from Tekoa writes as well:

Suppose the killers of your son were never found and it was always Memorial Day for you – how would you comfort yourself on Yom HaZikaron?

Halacha has a mourning process for immediate family. They sit shiva, shloshim, a year, yartzheits. And at the end of that all, as my uncle says, they never truly get over it at all.

But for the next level of relations, there’s no process.

There’s no defined mourning process for cousins, for friends, for neighbors, for countries.

During the shiva we went to the house almost every day, but we weren’t the ones sitting on the low chairs. We went to support, to help, to make sure that the abundance of food that was given was available and cleaned up and the trash taken out.

But our mourning had to happen on our own. We can look at the numbers and say 24,068 people have been killed. We can try and calculate how many family units have been uprooted.

But the larger ripple effects of each and every loss are immeasurable.

Yom HaZikaron gives us, as individuals and as a nation, a way to process our losses.

It gives us an opportunity to reread those words that we wrote years ago; to revisit those wounds that we buried to be able to cope.

It’s a space to feel our losses – in a collective hug.

I tried a few times to write a song in Dalya’s memory, but I never managed to find it in me. After a few years, I recorded a different song at that spot, with Avi Ganz, who, I found out while recording, had been one of the first responders at the attack.

The words comes from the Hagaddah at the end of Maggid and bring home the theme of hardship and sadness turning into freedom and joy.

This idea highlights the stark transition of Yom HaZikaron into Yom HaAtzmaut. In our small country, we’re all no more than one or two steps removed from tragedy. We’ve all felt sorrow.

On Yom HaZikaron we give those feelings space to exist. We know that we are all feeling this sadness, and reflecting on each and every irreplaceable loss together. And we also know, that as a collective, there is a brighter tomorrow waiting for us – where our days of mourning will turn into days of celebration.

About the Author
Liron is a seasoned technologist and family man who does his best to enjoy life through music and funny posts on social media.
Related Topics
Related Posts
Comments