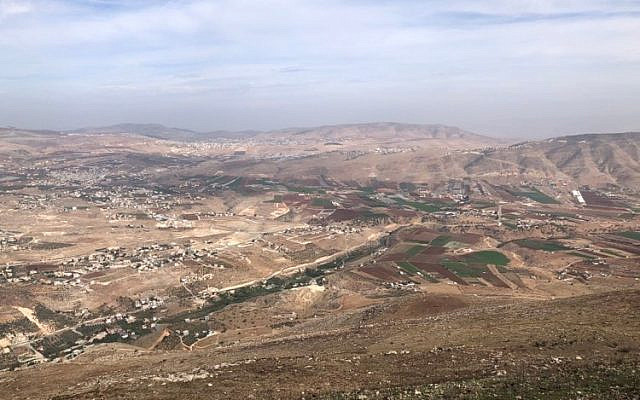 After Yaakov was buried in Maarat HaMachpela and his sons were headed back to Egypt we find a surprising verse (Breisheet 50:15):

Yosef’s brothers saw that their father was dead, and they said, “Perhaps Yosef still bears a grudge against us. He will certainly repay us for the evil that we did him.”

In Mishnat Rebbi Eliezer, Torah Shlemah we find an explanation of the phrase “Yosef’s brothers saw…:”

Rabbi Yitzchak said: The brothers saw Yosef, on his way back from burying his father, peek into the pit (into which they had cast him). Yosef had been inspired by the purest of motives. He said: How many wonders did God perform for me when he delivered me from this pit! But the brothers, not knowing what had gone through Yosef’s mind, said: “It must be that Yosef will hate us…”

Nechama Leibowitz explains that Yosef wanted to remind himself of the good fortune that God bestowed on him. He therefore turned aside from his path to have a look at the pit, in order to recall, during his period of greatness, the moments of despair and humiliation he had suffered, when he had been on the brink of death, had God not saved him.

The brothers thought that Yosef was going to hold a grudge against them. They didn’t realize that he was looking for closure to end the trauma that he experienced as a teenager.

Today, there are two schools of thought when it comes to revisiting trauma:

Yosef understood the value of #2 way before there were psychologists and psychiatrists. He wanted to get over his Post Traumatic Stress Disorder and finally have closure. It had nothing to do with him being angry with his brothers.

Once Yosef was back in the Land of C’naan, he wanted to wrap up the episode that was haunting him over the years. He had already made peace with his brothers so he wasn’t looking to open that can of worms again. He just wanted to take a few minutes to reflect on the spot where it all began.

May we all be able to move past difficult circumstances as Yosef did.