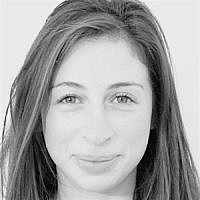 The Blogs
Jessica Lawrence
Apply for a Blog
Advertisement
Please note that the posts on The Blogs are contributed by third parties. The opinions, facts and any media content in them are presented solely by the authors, and neither The Times of Israel nor its partners assume any responsibility for them. Please contact us in case of abuse. In case of abuse,
Report this post.

Last week I was at the house of Miri and Moshe and their four lovely children in Kiryat Shmona, whilst on a visit to UJIA (United Jewish Israel Appeal) projects in the Galil. I heard first hand just how tough the situation in the North is, how the job opportunities are so few and far between, and how young people are reluctantly moving to the centre as they simply have no choice. However, they truly believe Diaspora donations, together with Government investment, such as at nearby Tel Hai College, is making an impact.

Living in London and working at UJIA to engage young people with Israel and our home Jewish community, this encounter in Miri and Moshe’s kitchen really clarified something for me. As a generation, we are in a privileged, and perhaps naïve position, that we see Israel mainly as a strong and vibrant place and as pioneers and leaders of the global hi-tech industry. In our mid 20s to early 30s, me and the four Young UJIA volunteers who joined the trip, don’t have the memories to associate Israel with need. Yes there’s conflict, but Israel is strong. 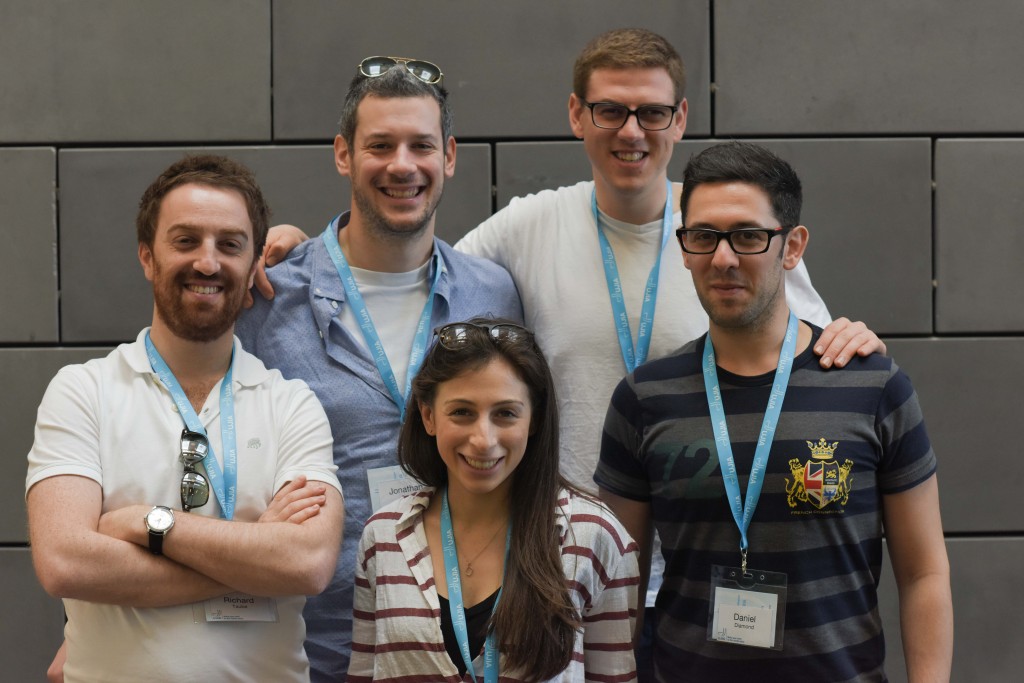 Me in the middle, with the four Young UJIA mission delegates: Second from L-R: Jonny Bunt, Elliot Hirst and Dan Diamond.

After a two hour coach journey north from Ben Gurion Airport, surrounded by 30 committee members, lay leaders and trustees, the Israel we saw for the next 3 days was very different. My job is to make this real for 21-35 year-olds back in London and inspire them to feel that they have a stake in Israel’s future and have the chance to be part of its development.

To me, the easiest way for our young donors to understand this, is to see first-hand the work we do and how much of an effect it is having on the region. Obviously, this is easier said than done, so I will make it my mission to tell as many people about my experiences as possible. 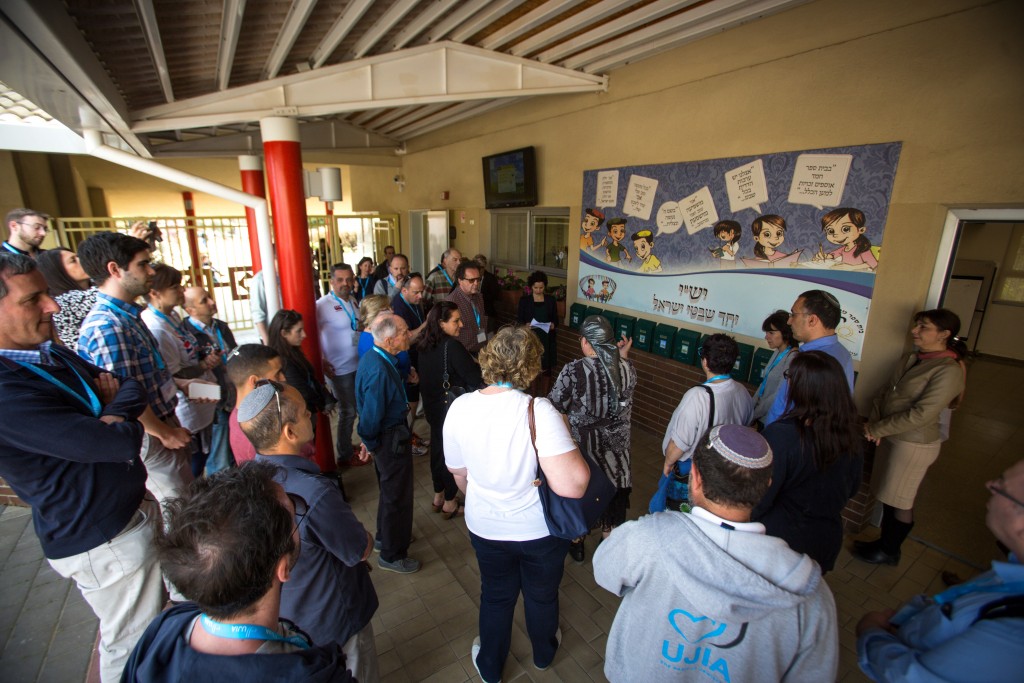 The group hearing from the Hemed Primary School Headmistress in Merom HaGalil.

At the Merom HaGalil Early Childhood Centre, which supports families and children with special needs, we saw some of the nursery children outside in the garden area learning how to plant seeds to grow vegetables. They were surrounded by further stations teaching them the importance of being self-sufficient whilst having fun at the same time. In such an underdeveloped region, this kind of engagement is completely vital. 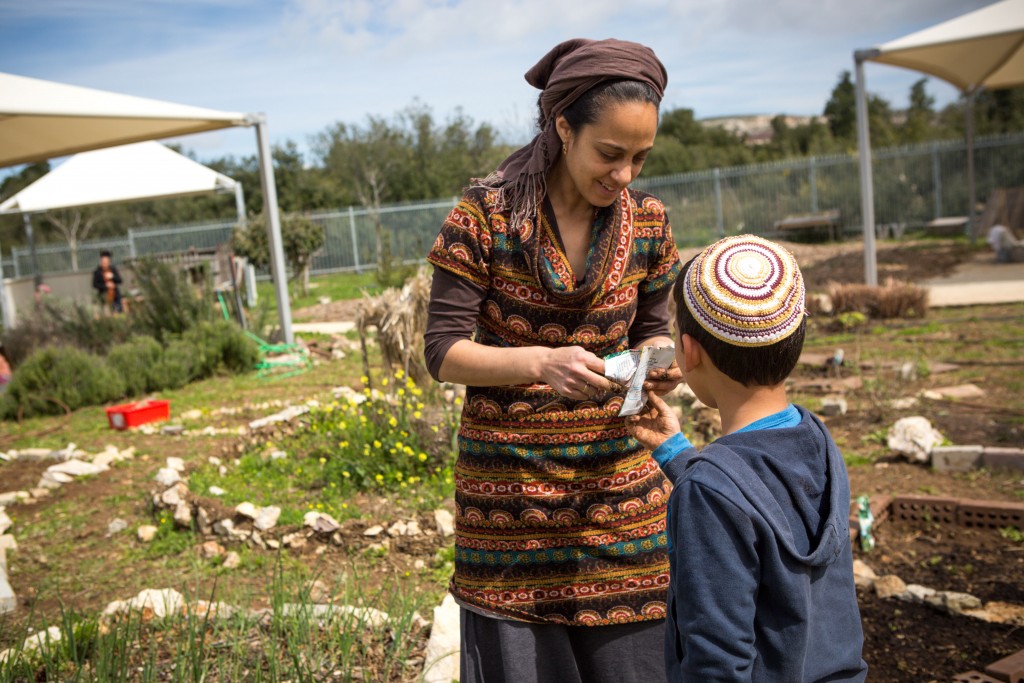 Planting seeds at the Early Childhood Centre in Merom HaGalil.

An hour or so later, we arrived at the beautiful Yir’on Winery for lunch, where we were joined by current members of the UJIA Magic Moments programme, which sends young Israelis from the north of Israel to communities in the UK to educate them about Yom Hazikaron. I sat next to Fa’ade, a 16 year-old boy from a local Druze village, who will be travelling to South Hampstead in north London in May together with Jewish Israeli teens. The genuine emotion he exuded was a joy to see. He explained how lucky he felt, and how he cannot wait to spread the word about this fantastic programme. 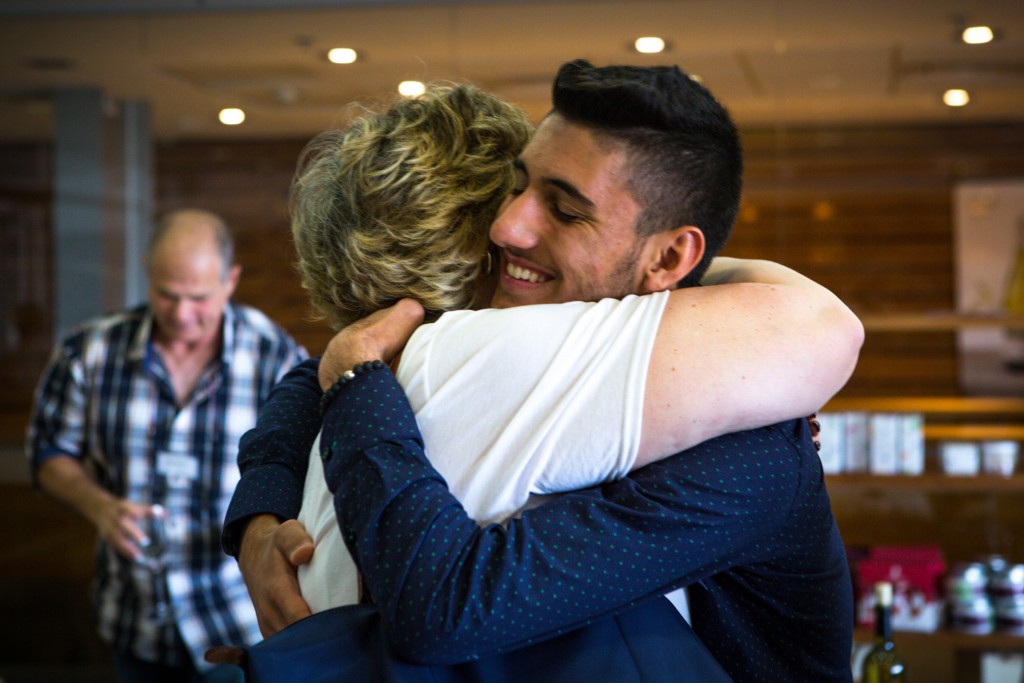 Day two, amongst many projects, we visited Carmiel Children’s Village, for 4-18 year-olds who are not able to live at home. Families give up everything to move to the village and take in 12 children and treat them as if they are their own. Hearing Oren explain how he felt it was his duty to give back to society and how nothing in his life has been as rewarding as this, brought a tear to my eye. These children come from backgrounds we cannot imagine, and they are introduced into loving and caring environments. It is my understanding that these infrastructures do not exist in the same way in the UK, and Israel should be proud of creating such a unique solution for these kids. 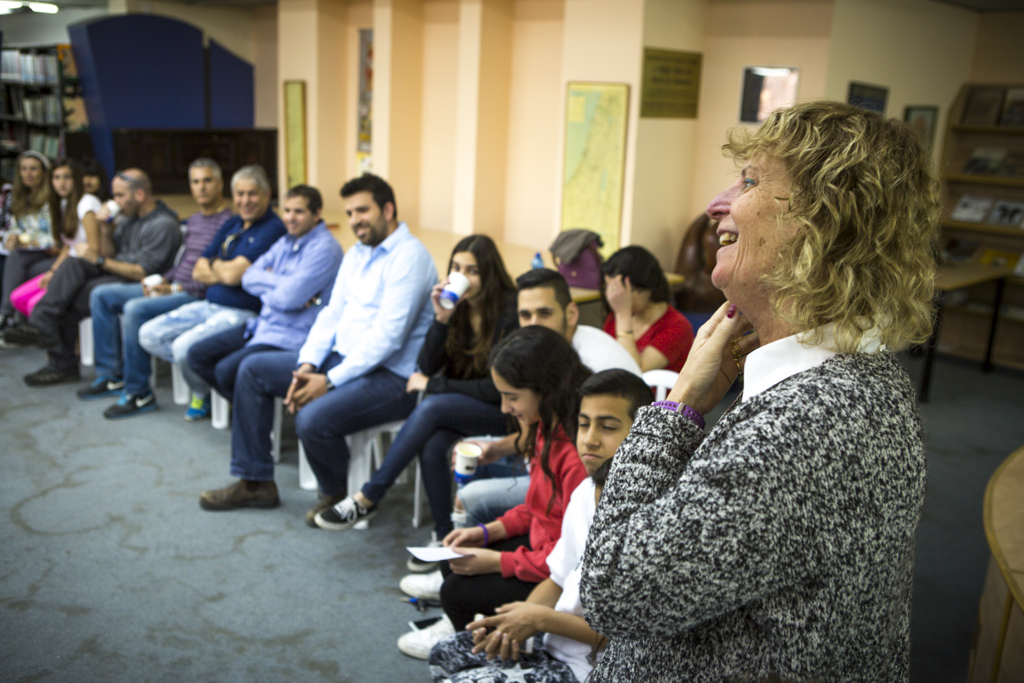 The amazing staff and pupils at Darca Danciger High School, which UJIA is helping to renovate.

On the final day, we visited Darca Danciger High School in Kiryat Shmona, a town which has been on the receiving end of cross-border attacks and is also quite run down generally. We met with students who described how their teachers inspire them to be the best they can possibly be. Despite their loving and nurturing ways, the school has been neglected over many years and does not reflect their ethos. One of the teachers summed up their philosophy, saying, “In my experience, schools in central Israel work as a factory, here, we work as family”. I am so glad that UJIA is helping to fund renovation and renewal here. 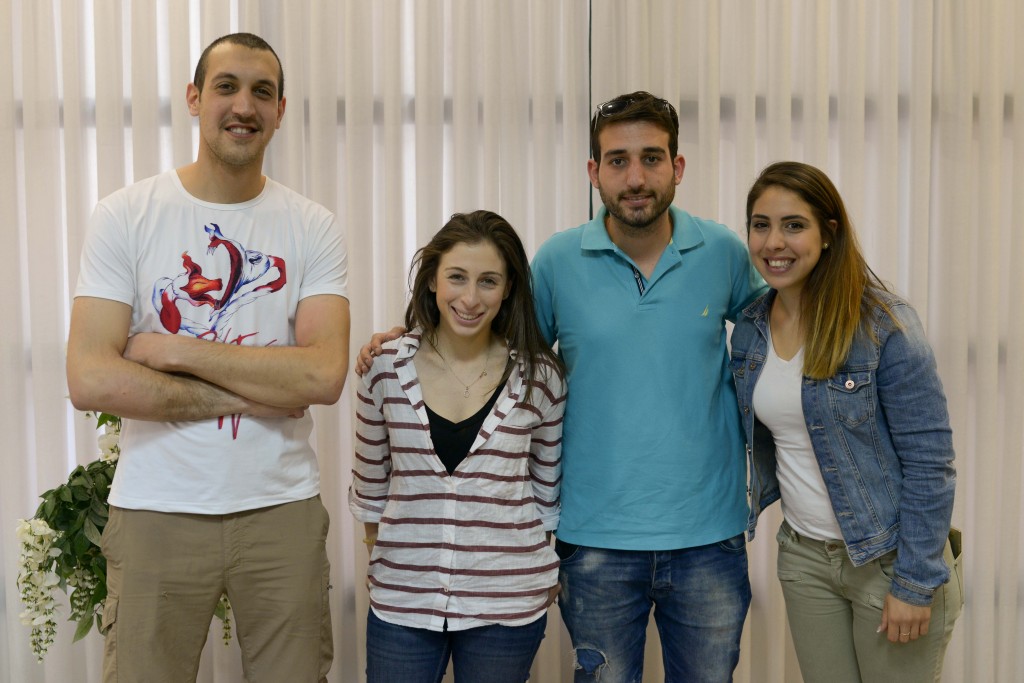 Me (second from left) with Arab and Jewish students at UJIA-funded Western Galilee College, near Akko.

Seeing the Northern based projects was inspiring and motivational. All of them so different and helping in such unique ways. Together, myself and the four Young UJIA supporters, truly believe it needs to be seen to be believed. It is our challenge to bring these experiences to our home communities, and explain how vital it is as young Jews to be engaged with Israel. UJIA is funding projects that help Jews, Arabs, Druze and Christians across the Galil, from cradle to career, and with our help, we can spread the word and help the north become as vibrant and developed as the centre of Israel we all know and love.

About the Author
Jessica Lawrence is the Manager of Young UJIA at UK based charity United Jewish Israel Appeal. Her role is working with young people and engaging them with philanthropy for the UK Jewish community and northern Israel. She has worked at two other UK Jewish organisations, and is experienced with engaging the next generation of Jewish donors and activists.
Related Topics
Related Posts
Comments