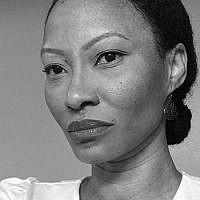 I talk, write (..sometimes rant) about the environment a lot. It’s kind of hard not to considering the political climate in which we must all now try our best to navigate.

The president of the United States, in all appearances, is on a personal crusade against every environmental measure put in place by his predecessors, particularly those from the Obama years. He shows complete and utter disregard for environmental science, and not a trace of interest or concern for the glaring signs of a severely compromised ecosystem and environment. He has canceled environment agreements, reversed laws that protect national parks, disbanded climate advisory panels, revoked federal flood risks standards, he’s even canceled mandates that help prevent endangered whales and turtles from getting caught or entangled in fishing nets off shore. The list is long and growing.

In the short time that he has been president, Trump is single-handedly responsible for overturning 25 environmental rules, 19 rollbacks and 8 at risk of being scrapped on a whim.

In all the confusion and madness in which we now find ourselves, it is difficult to see how anything we do as private citizens could counter the damage Trump has done and will cause. This leaves many of us despondent and feeling defeated.

We mustn’t give up, though. Our fight to protect the environment must simply revert to its grassroots foundation. We still have allies in governments around the world, but in America, sadly, we must now chart our course alone.

How we take stand

We start by making conscious decisions to consume mindfully and responsibly. We start by using less plastic.

Deceptively dangerous, there is nothing more seemingly innocuous than carrying groceries in a plastic bag, or ordering your favorite Starbucks frappuccino served in a plastic cup. Our lives are filled with disposable plastic at every turn, yet we rarely (if ever!) stop to reflect on the impact it has on the environment. 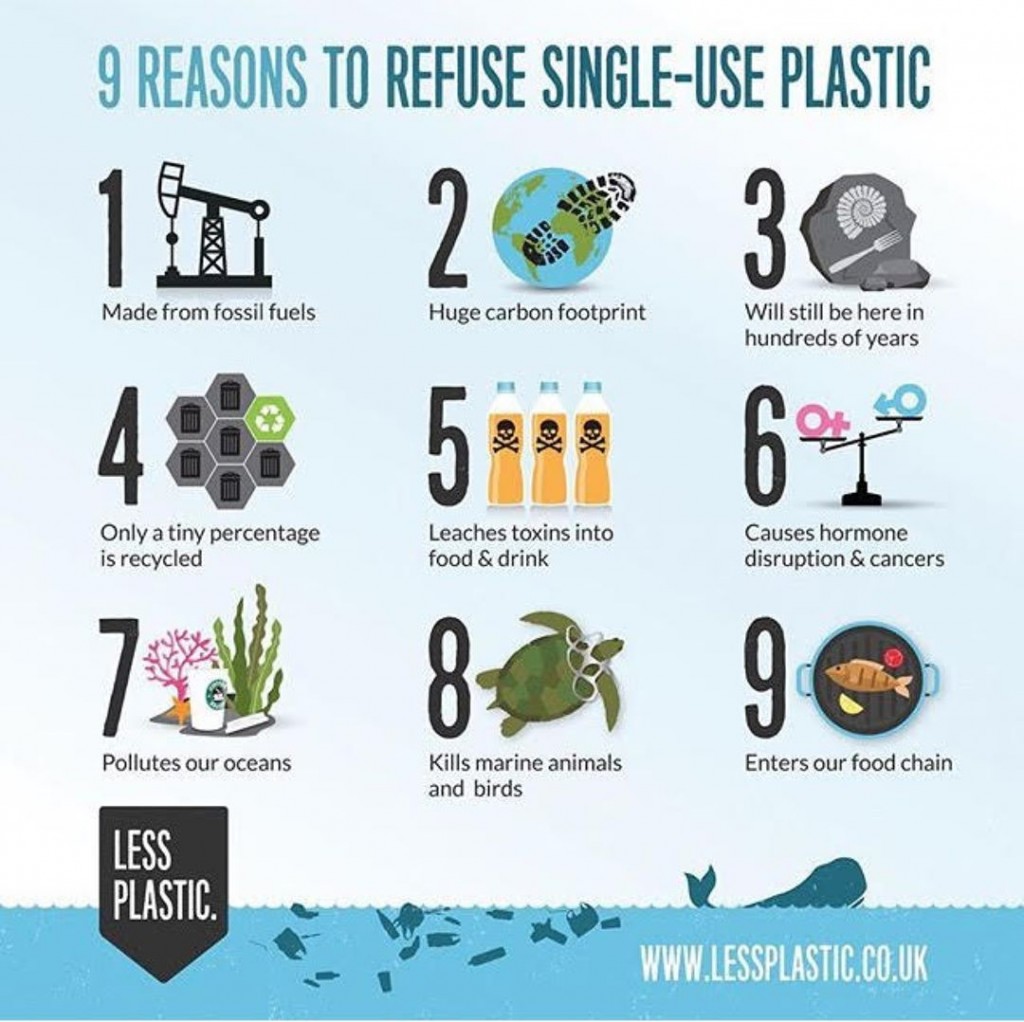 Believe it or not, the simple act of giving up straws makes a difference. The simple act of choosing paper over plastic makes a difference. These are small things we can all do; small acts that require no effort. There’s a old Jamaican saying: “Every mickle mek a muckle.” which basically means every small step adds up to something bigger. In Hebrew we frequently say: “לאט לאט” [le’at-le’at] ….’slowly-slowly,’ which basically means progress is being made even ever so slowly (more or less).

We mustn’t be discouraged or feel powerless. Every small action, slowly-slowly, adds up to major impact. Avoiding plastic straws today, or plastic bags from the shouq or grocery store tomorrow might not seem like much, but it all adds up eventually. We will never eliminate plastic from our lives, this is true. But we can limit our use and dependence on it.

I would hope that we are all willing to make this small sacrifice especially when the alternative renders us complicit in polluting the ocean, killing marine life, and contaminating our food supply. Made from fossil fuels, it wreaks havoc on the environment and there is no existing method or technology available to get rid of it.

Still not alarmed? Consider this: Scientists estimate that it will take 500 – 1000 years for plastic to fully biodegrade. This means every plastic item you use today will still exist, in some form or another, in the year 2517.

About the Author
Michal Dinal owns a private-label garment distribution company based in New York City. A passionate environmentalist and sustainability advocate, Michal lends her time and support to initiatives that foster eco-reform and transparency within the fashion industry. Michal is a Jamaican-born, American-Israeli who made aliya in 2008.
Related Topics
Related Posts
Comments
Advertisement