There are many ways to sum up a year. Therese, my wife, introduced me to a lovely way of summing up 2018. She asked: whom did you meet and what new friends did you make, that left a lasting impression upon you? In my line of work, it’s all about people, relationships, friendship and the lasting impression some people make upon. Working in interfaith is, ultimately, working with people, and some of them are outstanding individuals. I found myself so moved by the process of thinking this through, that I thought it was worth sharing some of the highlights of meetings that God has placed on my way, in the work of building bridges of understanding between religions. So, here are five new treasures in my life.

The Rebbe of Sadigura 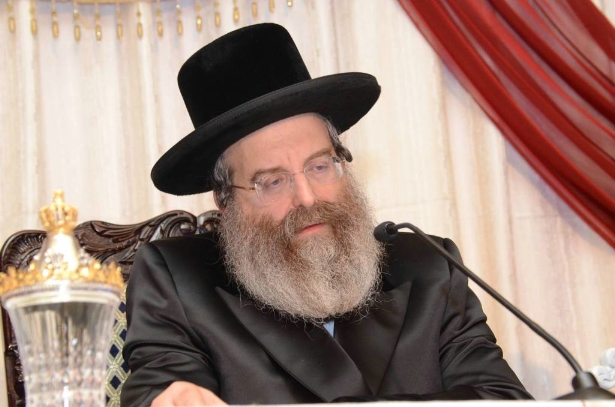 The Hassidic world is as inspiring as it is insular. I draw inspiration from many Hassidic communities and have close personal relations with many Rebbes. My wife is concerned every time I go on a plane from Israel that I won’t return with another Rebbe in my “collection”, and all that entails in terms of time invested in relationships. This year brought a beautiful new relationship into my life. After a long time of fascination and attraction with the figure of R. Israel of Ruzhin (d. 1850), a chance meeting at a coffee shop led to an invitation to meet one of his descendants, the Rebbe of Sadigura, Rabbi Zvi Yisrael Moshe Friedman. Something inside said it was an important opportunity. Typically, I only share part of myself and part of my work with Rebbes, parts that the ultra-Orthodox world can relate to. My inner voice said to share openly without fear. I listened to it. And I was well rewarded. Listening to a description of my work in bringing together world religious leaders and the various initiatives I have undertaken, he responded simply and profoundly – your work paves the way for Mashiach. No Rebbe has ever responded in this way and none has shown the depth of appreciation for my work that I received. It felt like a homecoming, being able to share freely much of who I am within the heart of the Hassidic world. What a wonderful discovery – one can hold on to expansive vision even in the heart of the haredi world.

The Bishop of Assisi

My annual Christmas message to Christian friends was forwarded to the Bishop of Assisi, Domenico Sorrentino 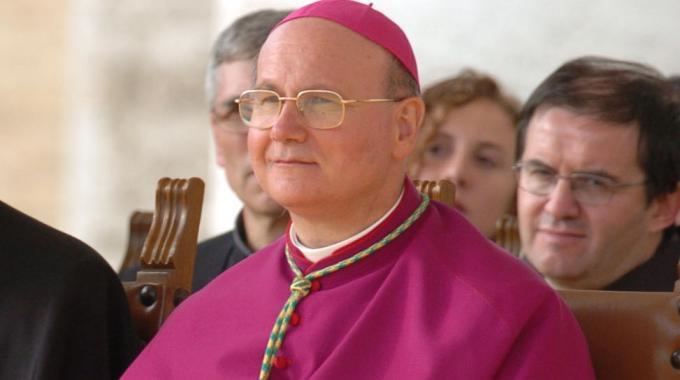 Meeting him was special. The famous story of St. Francis of Assisi stripping his clothes and moving away from him father’s wealth and position in life, took place where we met, in the Bishop’s palace. Bishop Domenico lives his life in dialogue with his predecessor. What does it mean to receive the naked Francis? How would he receive the naked Francis? And how does he receive the poor today? The answer is clear. His house is open and he now lodges an immigrant family from Arithrea in his palace.

Let his simplicity and humility, evident in his simple fraternal relations, not fool one. He is a man of learning, a polyglot, who recites the Psalms with perfect Hebrew. He is learned, published and a man of initiative. A few months ago he launched in Assisi the Museum of Memory. Assisi boasts one of the most incredible stories of saving Jews during Second World War. Its monasteries hid hundreds of Jews, even as it was ruled by Germans. The Bishop of Asisis was personally in charge of protecting the precious posessions of Jews, entrusted to him. It is a moving tale, that has been captured in book and film form. Now, at Bishop Domenico’s initiative, a museum was launched. The museum is tribute to the local heroes who saved Jews and to the testimony of those Jews. And it is housed in his palace, the same palace where St. Francis stripped himself.

Bishop Domenico shares a vision with me. Following on the heels of interreligious prayer gatherings organized by Pope John Paul II and since, he convenes every month members of different faiths to pray in “the spirit of Assisi.” This resonates deeply with my own efforts at convening Jews, Christians and Muslims to pray together in Jerusalem in preparation for a longer term vision for Jerusalem as a city for all faiths.

What a gift to have met this man, man of vision, man of prayer, man of learning. A new friend and future partner.

The Shaman from the Amazons

One of the most original meetings of the year was with a Shaman from the Amazons. In the framework of the Parliament of World Religions I attended a session on Ayahuasca religion, a system of life and worship, organized around consumption of an intoxicating  plant. One of the speakers was a Shaman from the Amazons. His integrity and internal rectitude were stellar. Illiterate, he had a comprehensive vision of life and its wholeness. A carrier of an ancient tradition, struggling o survive in contemporary times, he serves as a reminder of values and qualities that humanity is about to lose. Deeply aware of the present ecological crisis, he seeks to take action. He has planted 2 million trees. His dream is to plant 100 million trees. I was humbled by a man with whom I could not speak, but whose testimony taught me so much about the diversity of genuine spiritual life and its manifestations.

The Church Moderator Who Doesn’t Want to Lose God

One new friend I made this year is the newly appointed moderator of the United Church of Canada, Richard Bott. 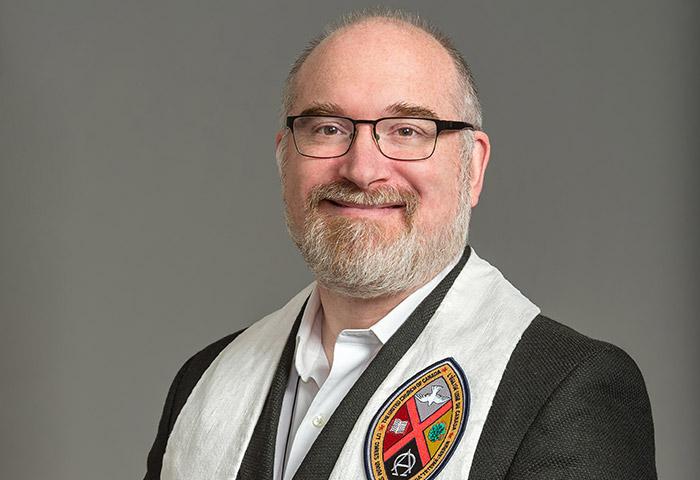 In other churches he would be called a bishop or some other title. In this form of Protestant life he is called moderator. Sharing stories of friendship across religions he was able to share how his closest interreligious friendship is with a wiccan priest, certainly taking me beyond my own comfort zone. His sincerity and authenticity in living the spiritual life with all its openness allowed him to receive inspiration, challenges and a vision for his own life from a tradition as far removed from Christianity as the new-age tradition associated with nature worship and witchcraft. The Church he belongs to struggles for its identity. Much like many contemporary Jews, some of its members ask: Do you need to believe in God to be Jewish/Christian? Many ministers in this Church are comfortable being atheists. Richard has a relationship with God. He cares about God. He cares about God’s place in his Church. He knows he will have challenges finding his voice, and God’s vision for a Church that does not insist on faith in God. He is ready for the challenge. I feel a deep sense of solidarity with his work. I pray for his success.

The Jewish Seeker, Who Became Hindu and Met Her Rabbi

Shivani Lucki is Jewish. She grew up in an Orthodox Jewish home in Pittsburgh in the 40s and 50s. She wanted to have a Bat Mitzvah. She was denied. She left Judaism. She joined a Hindu based community called Ananda, drawing from the teachings of the great Hindu teacher Yogananda. 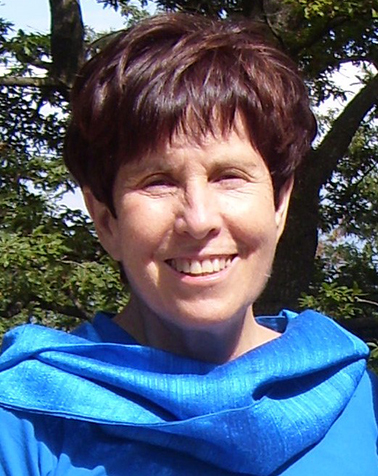 When we first met, I was impressed by her depth, presence and wisdom, born of decades of spiritual practice. Naturally, I prefer Jews to practice Judaism. Yet, one cannot ignore the fact that like Shivani so many Jews did not find what they sought in Judaism and turned to Hinduism. I have devoted a chapter to that subject in my “The Jewish Encounter with Hinduism.” Shivani seems to represent the best of that turn: wise, mature, caring, understanding. I think because I was able to accept her as she is and where she is, she in turn found something awakening in her through this meeting with the person she calls “rebbe”. Her father’s tefilin came out, seeking a new home, yet to be found. Israel too is on her horizons. I don’t know where this new friendship will go. Like all friendships made by God, it is up to him to guide them.