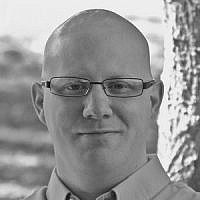 The Blogs
Albert B. Wolf
Apply for a Blog
Advertisement
Please note that the posts on The Blogs are contributed by third parties. The opinions, facts and any media content in them are presented solely by the authors, and neither The Times of Israel nor its partners assume any responsibility for them. Please contact us in case of abuse. In case of abuse,
Report this post.

Voters and policy-makers in the West as well as the Iranian public have watched the recent legislative and Assembly of Experts elections with much anticipation.  While the Reformist-Pragmatic Conservative coalition not only trumped expectations but appears to be on course to having won majorities in both the Majlis and the Assembly of Experts, it is important to temper our enthusiasm for the time being.  Here are four takeaways from the recent elections: 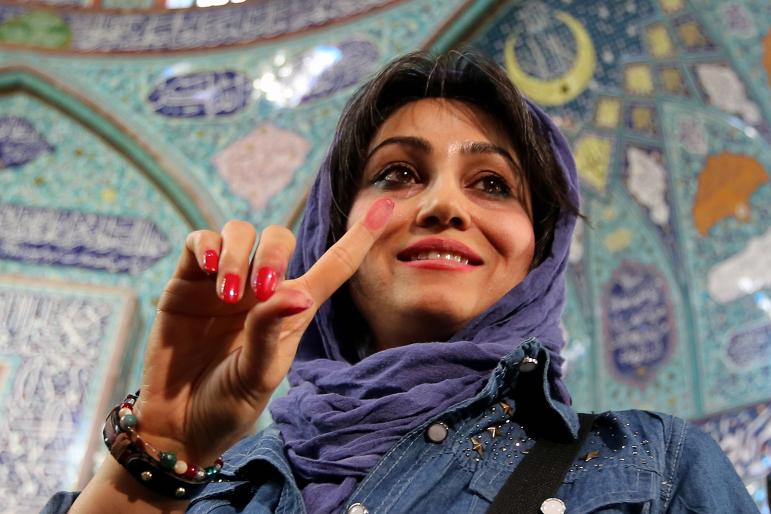 1.  The Coalition of Reformers and Moderate Conservatives Have Won – For Now

The coalition of Reformists and Pragmatic or Moderate Conservatives have won the first round of elections.  (The Guardian Council has announced that 69 seats in the Majlis will be contested in the second round of the vote.)  Hardliners (Principalists) from Tehran who held seats in the Assembly of Experts were ejected (such as the current Chairman of the majles-e-khobregan, Ayatollah Mohammed Yazdi, as well as the one-time mentor to former President Mahmoud Ahmedinejad, Ayatollah Mohammed Mesbeh Yazdi).  The Reformist-Moderate Conservative coalition is shown as having won 52 out of 88 seats in the Assembly of Experts.  While any follower of Iranian politics can tell you that anything can happen in the interregnum, this is as much a further rejection of the policies and supporters of Ahmedinejad as it was a vote for Rouhani.  However, the Guardian Council vetted the candidates who were able to stand.

It is important to remember that a relatively high level of turnover characterizes Majlis elections, ranging from 1/3 to 40% of its members being turned out of office. 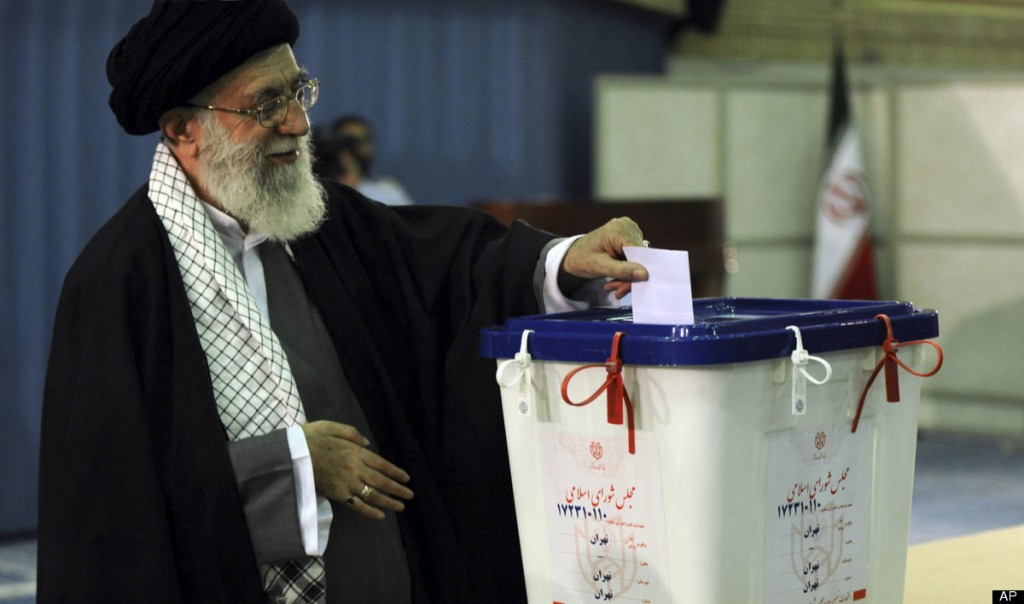 Elections are useful for facilitating the survival of authoritarian regimes in at least four ways.  First, elections serve as a “safety valve,” allowing the public to blow off steam and provide the regime with information about the distribution of public opinion.  Second, they enable the regime to broaden its appeal by giving opposing forces a voice – however limited, after the Guardian Council vets candidates.  Third, they provide what’s known as a “demonstration effect” – they show that the regime can get out the vote, which is an important signal to other elements within the government possibly contemplating a coup or regime change.  Finally, they allow for the distribution of patronage.  The ability to deliver rents to one’s constituents is as important in Iran as it is in America.  All of these factors build loyalty to the regime.

4.     A Known Unknown: We still do not know what Iran will look like after Khamanei

These elections were believed to be critically important because they combined ballots for the Majlis and the Assembly of Experts.  Although some hard-liners have been ejected from office, reformist voices (such as Hassan Khomeini) were prevented from standing in the first place.  Although this was the first electoral victory in some time for former President Ali Akhbar Hashemi Rafsanjani in several years, he is still highly unlikely to succeed Khamanei as Supreme Leader (however he is likely to be involved in any succession contest).  Speculation on who will succeed Khamanei or what faction they will belong to at this point is just that: speculation.  In Donald Rumsfeld’s words, it is a known unknown.

Iran could be in for a Soviet-style transition, where, like after Brehnev, members of the Old Guard succeed one another before a Gorbachev-like figure comes to power (the hope of many Reformists and Americans alike).

It is important to remember Harold Wilson’s old refrain: “A week can be a very long time in politics.”  Given that political parties are banned in Iran, with only loose associations or fronts acting in their place, politicians may easily move from coalition to coalition.  While the selection of a hardline Principalist  appears unlikely at the present time given the election outcome, if a week is a long time in politics, six months to a year (or two) is an eternity.  The Principalists could effectively jettison their past association with Ahmedinejad; the U.S. could elect a President who not only opposes the nuclear deal, but rips it up – and with it, the benefits of any economic opening.  Either scenario could help hardliners to make a comeback and rally their colleagues in the Assembly of Experts to their cause in the event of Khamenei’s death.

About the Author
Dr. Albert B. Wolf is an Assistant Professor of International Relations at ADA University in Baku, Azerbaijan. He has written extensively on international security and Middle East politics.
Related Topics
Related Posts
Comments