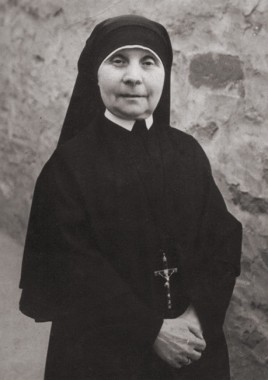 On June 16, 2009, she was posthumously recognized as Righteous among the Nations for her life-saving feats during the Holocaust. She was also proclaimed Servant of God by the Catholic Church, a first step towards her possible canonization as saint.

Mother Maria had two sisters, Evelina and Maria Francesca. Their father died when Maria was 11 years old, leaving the family in a very frail economic condition.

The sisters received a solid Catholic education and Maria became a nun in 1901, known by the name Sor Maria Agnese. She started working as a teacher for the San Jose Patronage.

In 1917, she left the Patronage and together with Sor Adriana Telai she founded the Pie Operaie di San Giuseppe Congregation.

The first few years were full of hardships for the new Congregation until it received official recognition, in 1927 by Monsignor Tribbioli, a first cousin of Sor Maria, who served as Bishop of the Dioceses at that time.

During the Holocaust, Florence became the epicenter of a major rescue operation led by Cardinal Elia Dalla Costa (who was also recognized as Righteous among the Nations).

Dalla Costa organized a network of priests, nuns and common people of the area (such as Gino Bartali, the world-renowned cyclist) which offered shelter and protection to the beleaguered Jews. Mother Maria reacted to the Dalla Costa’s call and she offered shelter to several Jewish families in the basement of her convent, located at Via de Serragli, without requiring any payment. Amongst those who owe their lives to Mother Maria were the siblings Vittorio and Cesare David Sacerdoti and their mother, Marcella.

Their father, Simone Sacerdoti was the community cantor. When the Germans raided the community building in November 1943, the family fled and Simone became involved in Dalla Costa’s Florentine rescue network, helping Rabbi Nathan Cassuto to save other Jews.

The International Raoul Wallenberg has resolved to proclaim the Congregazione delle Suore Pie Operarie di San Giuseppe as a House of Life, a programme instituted by the NGO back in 2014 which identified so far more than 500 sites that gave shelter to the victims of the Nazi persecution across Europe. Once the health crisis will allow it, we are planning to hold a public ceremony and affix a House of Life plaque in the façade of the convent.

In 1943, the SS was tipped off the convent was sheltering Jews. Two SS officers banged the door demanding the arrest of the hidden Jews. Wielding her cross, Mother Maria confronted the two Nazis telling them: “Here we don’t have Jews. We have children of God and you too are children of God“.

After this incident, she understood the convent was no longer safe and the Jewish families were scattered around nearby institutions. Cesare David and his brother Vittorio were picked-up by their father on November 27, 1943. While running away, Simone was caught by a German patrol but managed to escape. The family hid in various religious institutions and the children ended-up in an orphanage in Montecatini were they stayed until the liberation and reunited with their parents. 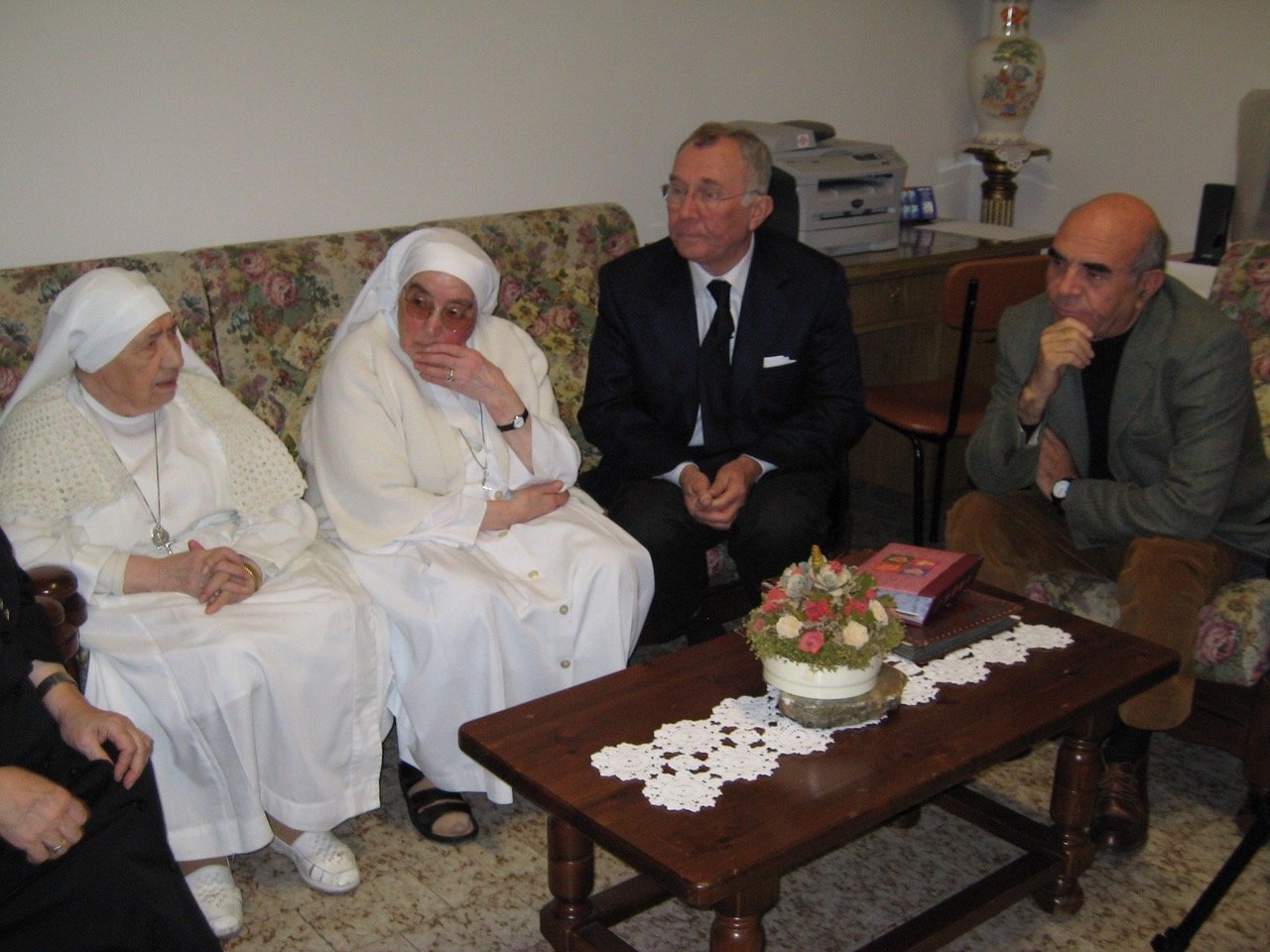 Cesare and Vittorio Sacerdoti visited the congregation in 2009 and met there Sisters Gennarina and Caterina who looked after them during hiding – Photo: CNS

Mother Maria died on February 27, 1965 and was buried in the Chapel of Betania, in Florence.

She was a remarkable woman. Her heart was soft and her character was made of steel; a larger than life heroine.