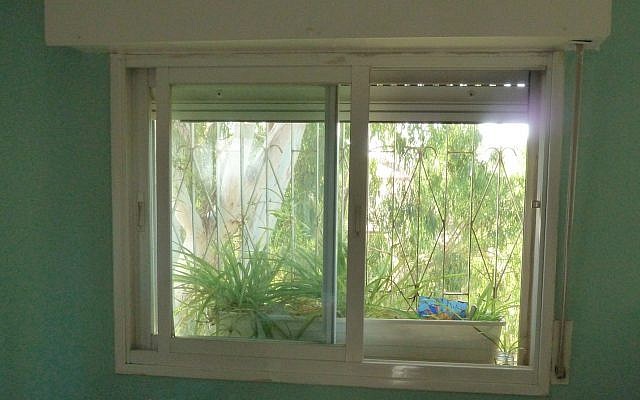 Scientists have discovered a flower that can hear approaching bees!

Now this is worthy of consideration! If flowers can hear, than what music DO they like?  Experiments have shown us that plants grow faster and healthier while listening to Mozart.  Caustic rock music has the opposite effect!

Acoustic sound (including bees, not recordings of bees) is more apt to stimulate growth than electronic sounds.

However, electronic sounds did work in the following scenario. We know that when a baby bird is near its mother, even before it’s “born”,  it learns its mother’s song. Each song is unique!  In a famous experiment, a mother bird sat on an egg. At some point the egg was removed from under the mother, and hatched in a separate warm environment. Then the a newly hatched chick was placed before two “mother birds”.: 1) a live adult female bird (not its original mother) and 2) another adult “bird” made only of wire mesh. The live bird had it’s own song (not the original mother’s)  and the fake wire bird had the real mother’s song playing from a tiny speaker inside it.  And then something amazing happened!  The newly hatched chick went directly to the wire “mother” and snuggled up to “her”.  It was the song and not the warmth of real  feathers that was the magnet!

So now that we have this amazing information, that birds hear songs (and recognize them even before they are “born”), and  flowers can hear the fluttering of bee wings, how do we process all this?

I recently bought a new French press coffee maker.  The only problem is that the grounds are left over and pouring them down the sink clogs the drain.  I heard that coffee also is great for plants, so I have been pouring the grounds in the plants soil outside my window and voila! They have grown with enormous abundance! Eureka!

So what’s the next step?  My spider plants do not have “flowers” (oh they probably do, but they are not big enough to support the weight of a bee). But now that I have started this horticultural experiment, I want to expand the latest research and see what music or sound might increase the plant’s growth.  Will it be Mozart?  No, I think they have other tastes.  Perhaps something more contemporary, like Radiohead. Thom York’s voice is exquisite. I’m sure this will work.  As a backup I could have Laura Jones.  But what if the plants’ tastes move in other circles? For instance if they like the avant garde, I could try John Coltrane’s  A Love Supreme.  Finally if nothing else works, I can play them ancient Gregorian chants or if they really resonate with their Jerusalem surroundings, I can blow the shofar.  But wait, they are already “hearing” the local moazin…oops but this (I have heard) is only “electronic”, played from speakers from far above.  Well so is all the other music I have suggested! For sure, live sound is better for plants. So what can I do?

I’ve got it.  I will throw a party here in my house and invite musicians of all persuasions!  Of course I will have plenty of beer and munchies around, but not too many munchies as this may effect their playing ability.  When everything is rosy, I will invite them one by one to play something.  Different styles, like, “different strokes for different folks”.  Simultaneously I will video the plants, recording their every movement.  After my guests leave, I will analyze the video, step by step.

Oh, how tedious this all sounds.  Why not simply let my plants be?  Why don’t scientists leave the bees “be”?  They are giving bees a bad name (just kidding).  Bees are not destructive, except when they bite.  They help plants procreate.  So then what music might help humans procreate?

When my first son was born, I designed the delivery room with surround sound and played an arrangement I wrote of the Handel flute sonata for alto saxophone and harp.  I brought in special low lights.  Though I had practiced my Lamaze techniques, I found myself a bit more preoccupied with my sound environment, then the deep breathing.  Any way, my wife Ruth gave birth to my handsome son Jacob Yona, who first came out blue.  Now the Handel music was a bit sad, and I not only was shocked at my son’s color (it was our first child, so I was ignorant of the fact that blue was somehow normal), and when Dr. Stark who was delivering handed me the scissors to cut the umbilical cord, he said “Zeh Bishvil Abba” (“This is for Dad”). I was shocked, but did it.

My son grew to nearly two meters.  So the Handel must have worked!  Oh no, I am not suggesting that my eldest is in any way like a plant.  The opposite! He was blessed with a phenomenal mind and creative spirit.  Unfortunately, I have no video proof of this particular “experiment” as I was then understandably preoccupied.

We live with all kinds of plants and other “creatures”.  They do have psyches.  We must try to help them; we must protect them from ugly sounds.  Perhaps they are sensitive to moods.  If so, we should try to be in good moods while around them.

I have learned a lot from the scientists’ new discovery.  I will cherish this moment, though I still will treat my plants to coffee grounds.  As far as the music part, only live music please.  My piano is quite a distance from the plants, so I am not sure they will hear it.  That means mostly wind instruments and voices.   But now, what key? D major? An ancient India raga?…Oh, the journey is endless, and such is life. Thank you for listening! 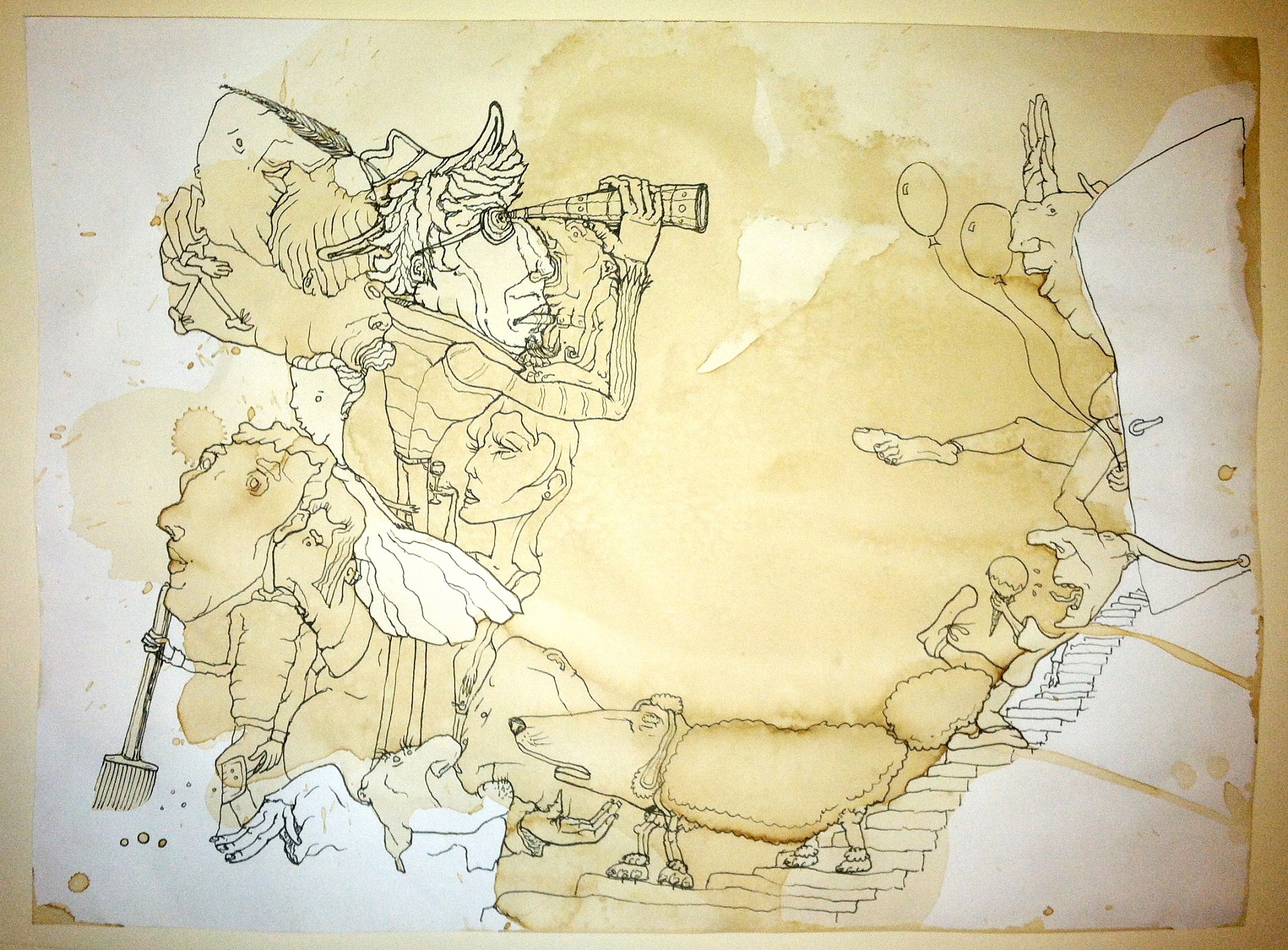