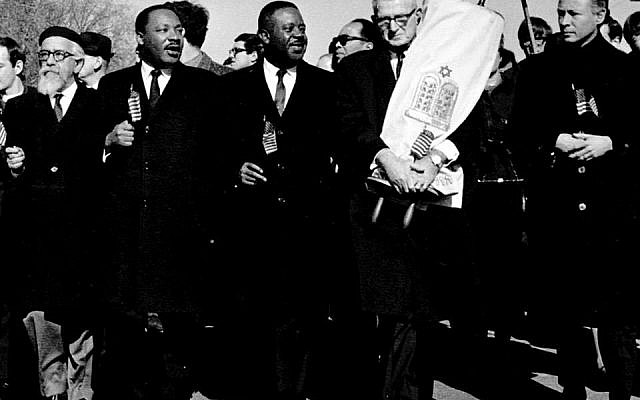 Joe Biden, Nancy Pelosi and Tom Perez, you are driving Jews out of the Democratic Party by caving in to extremist radical antisemitic hatred and politics of Ilhan Omar, Rashida Tlaib and, Bernie Sanders and many of their followers. Until Nancy Pelosi endorsed, Jew-hater, Ilhan Omar and Omar offered antisemitic troupes about Jewish donors to her Democratic opponent, my wife and I contributed nearly $20K to pro-Israel Democratic candidates in this election cycle to bolster the party and not engage in Jexit, because the Republican party is not the answer either. We have also given to Biden and Pelosi, thinking it might help, but realizing that these endorsements and caving into to the hateful and ugliness of these insurgents who are neither progressive or liberal are now forthcoming, I am curtailing all contributions directly to the party and supporting only candidates who will disavow these hateful people and am encouraging others through social media to do the same.

I have been in touch with a high ranking and much beloved former DNC official, a high school classmate of mine to urge the Democratic leadership to seriously consider stripping party support for these candidates who are as evil and insidious as the the white supremacists in the other party that we also detest and who must be contained. I await and will share his reply as a signal that our anguish is being heard and with the hope gears will be shifted positive that Jews can be safe in the Democratic party without fear of being attacked for who they are and what they believe.

These extremist incumbents and racist newcomers are not inclusive, they are haters…They hate Jews. They are not good for the party, America or any progressive ideas that we have stood for since John Kennedy. Let them form their own party and fail, Let’s not let them drag down the modern Democratic party which has fought the good fight for progress in America. Underlying all their false progressive attributions is a hatred for Jews whether cultivated in a refugee camp, a comfortable suburb or a rural Vermont state capitol. These are not progressives, they are insurgents and are taking over the party and putting the real progressives out, Jews who allied with minorities to fight for civil rights, the working poor and for social equity. The Democratic Party is becoming as racist and as evil as the party the oppose for their racism and tolerance of evil and it is no longer safe for Jews in this country. The Republican party is not the answer for us either. The Republicans have abandoned us for the white supremacists, eugenicists and one percent fat cats. The Democrats are now abandoning us for the rabid radical antisemitic genocidal facists, posing as “progressives,” and blaming everything on the Jews and Israel.

The Democratic party and yes, even some Jews, who want to be seen as “the good Jews,” and “not the bad Jews” and who have allied themselves with extremists in both parties are as dangerous to most of us Jews in the middle who just want to live and let live, worship as we please, love Israel and pray for peace for all families, including our own. The extremists in both parties and the Jews who think they can escape the hatred by aligning with it have become a bigger threat to Jewish existentialism since the Arab wars with Israel, the Shoah and the Pogroms.
I chose to stay and fight in my advanced years, but I am worried as hell for my children and grandchildren. We may be in a struggle we cannot survive simply because of who we are and what the late noted scholar of antisemitism, Robert Wistrich called ” The Longest Hatred,” which has morphed even to a growing self loathing by many of my co-religionists, which may be the final nail in our coffin.
About the Author
Retired College Professor (Walden University and Penn State University), President Emeritus and Co-Founder Scholars for Peace in the Middle East. Professional and Community Leader. Writer, Blogger, Academic Activist. Residing in Harrisburg Pennsylvania.
Related Topics
Related Posts
Comments