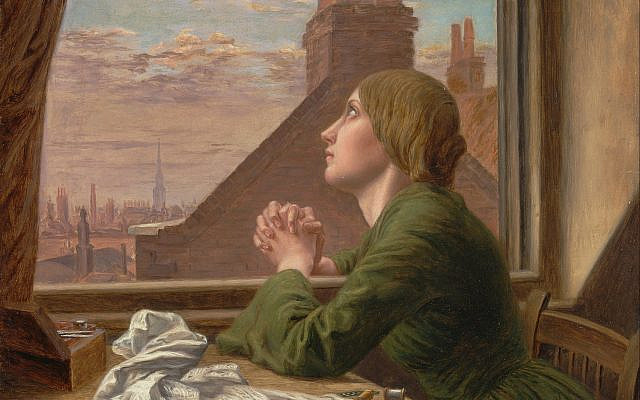 O Lord, let them remember the taste of liberty won by their relatives on bloody fields of Gettysburg

O Lord, let them recall when they stood up against racial hatred on the buses headed to Mississippi

O Lord, let them remember when they fought for Women’s Rights

O Lord, remove this metastatic cancer of hate that flows deep in their veins

O Heavenly Father, give that much needed transfusion of love

O Heavenly Father, grant them the courage to remove their binders, to free their peripheral vision and see your truth

O Heavenly Father, heal their souls with your old time religion and teach them the meaning of salvation

O Heavenly Father, teach them all of the freedoms found in our Constitution, not just our right to bear arms

O G-d, teach them that liars and sinners and conmen have no right to hold, nor touch, nor preach from your holy book

O G-d, teach them that our founding fathers signed the Declaration of Independence to rid this nation of tyrants

O G-d, let them understand the meaning of “Justice is blind”

O G-d, make them walk in the shoes of the immigrant for at least one short hour

O Supreme Being, inflame their hearts with compassion for the less fortunate

O Supreme Being, enlighten their minds on the difference between insurrection and resurrection

O Supreme Being, when they stand before a voting machine in these midterm elections, let them meditate on repairing the world and not destroying it

O Supreme Being, rescue them from the evil one and his morally bankrupt sycophants

And in your name, I thank you and say, “Hallelujah”

About the Author
Florida's Jewish short-story writer, speaker, film producer and retired attorney. He has authored, "A Hebraic Obsession", "The Hanukkah Bunny" and "The Greatest Gift." He produced an award-winning short film entitled, "The Stairs". Movie can be viewed on my TOI blog. Mort was a correspondent for the Fort Lauderdale Sun Sentinel Jewish Journal. He has recently taken on the post of president of the South Florida Writers Association.
Related Topics
Related Posts