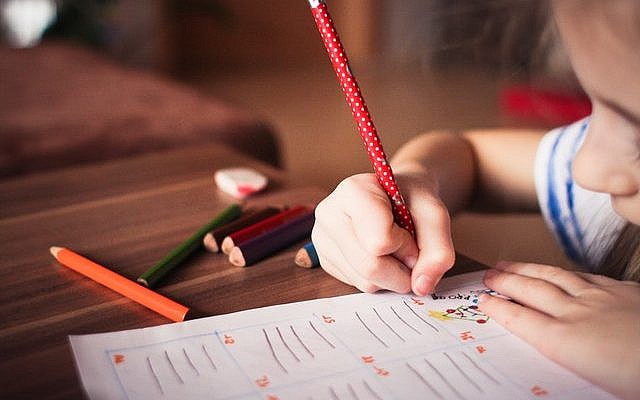 In Israel, their education system is made of three tiers: primary education, middle school, and high school. Primary school is from grades 1-6, middle school is from grades 7-9, and high school is from grades 10-12. Education is compulsory from kindergarten to the 12fth grade. Similar to schools around the world, the school year begins on September 1 and ends on June 30 for elementary students and June 20 for middle and high school students. Roughly 85 percent of students have earned a secondary school diploma, while around 49% of students have earned a post-secondary diploma. According to the Webometrics ranking, six of Israel’s universities are placed in the top 100 schools of Asia, while four universities place in the top 150 in the world according to the Shanghai Jiao Tong University Academic Ranking of World Universities. There are also three Israeli universities in the Times Higher Education-QS World University Rankings.

A surprising fact to people unfamiliar with Israel is that most schools are segregated by religion and race. For example, secular schools offer a state-education curriculum in Hebrew which is set by the Ministry of Education. Orthodox schools, on the other hand, offer state-religious education in Hebrew while greater attention is devoted to both religion and Jewish culture. Lastly, Arab schools offer the state’s curriculum in Arabic and have a greater focus on Arab history, culture and beliefs. In other parts of the world, boarding schools are usually considered for students from wealthier families, it is the opposite in Israel. In Israel, boarding schools are mostly for disadvantaged youth and are funded by the government. Progressive schools such as Democratic, Montessori, and Waldorf are all part of the national school system and are also funded by the government on a per-pupil basis. This is an innovative way for the government to fund education and is certainly a method that can be used all over the world.

Perhaps different from North America and European education, is that there is a uniform subject matter that is covered throughout the education system. However, schools can choose from a wide variety of study units and teaching materials, all of which are provided by the Ministry of Education. Another contrast with education around the world is that students in Israel only take a standardized test only once in the students’ school – in the final year when they are around 17 or 18 years old. It is also not unusual for those students who did not pass these tests to retry taking these tests again after their military service. Students (except for some i.e. Orthodox, Pacifists, Arabs) enter the Israel Defense Forces (IDF) at the age of 18 and do not start their college studied until the age of 21 or 22. Women usually serve around 2 years in service and men usually serve around 3 years. The IDF is one of Israel’s most prominent institutions and influences the country’s economy, culture, political scene, and education. Technology is also revolutionizing education, making it very easy for students to access e-books, find a life coach, or access online tutoring.

In conclusion, Israel’s education has numerous similarities and differences with the education systems found in North America and Europe. Despite these differences, their education is producing effective results and is tailor-made for the Israeli culture and geographic region.