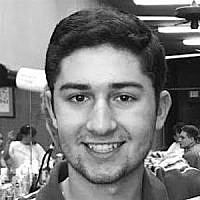 The Blogs
Nathan Jacques Saldinger
Apply for a Blog
Please note that the posts on The Blogs are contributed by third parties. The opinions, facts and any media content in them are presented solely by the authors, and neither The Times of Israel nor its partners assume any responsibility for them. Please contact us in case of abuse. In case of abuse,
Report this post. 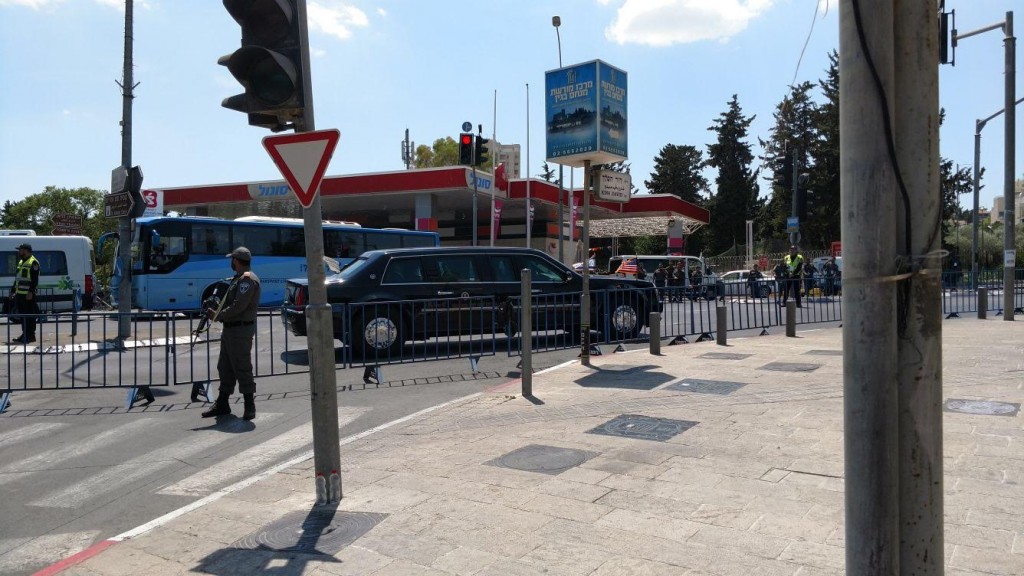 I board my plane on May 13th in Newark, headed to Ben Gurion Airport. I think to myself, the next five weeks in Israel will be a mental vacation from the lunacy of Trump and his presidency. I assume that several thousand kilometers and an ocean between us would provide a natural barrier from the outpouring of Trump related media. Mental note to self: Don’t make assumptions.

The mention of the name Trump and Trump based media consumption is rampant in Jerusalem. Honestly I think I’ve heard his name or consumed Trump related media more in Jerusalem than I had back in Connecticut.

His very notable presence in Jerusalem via media or mention is nothing compared to the visit he made on May 22nd. His over the top fasion in which he arrived was clearly his idea of making sure every single Jerusalem resident would have to be affected by his visit so that his presence would be known to all. This was the first presidential visit to Israel (while in office) and it was not executed with any grace.

I watched from the Menachem Begin center as nearly ten Black Hawk Helicopters escorted Marine one into the First Train Station. Hundreds of soldiers, police, and guards faced crowds, armed with assault weapons. On every street in Jerusalem there was a security presence. Most roads had barriers set up, busses used as road blocks, or again armed guards making the simple task of crossing a street impossible. Perhaps this is standard practice for a foreign visit, but to my knowledge, not for several hours. Trump landed around one in the afternoon, and barricades were up until four in the afternoon. I was stranded on one side of the city unable to travel to desired locations for nearly three hours. This is not a complaint but rather an illustration. Any traveler, shopper, worker, or student would have had major alterations to their daily routines. Motorcades flew by, barriers were present nearly everywhere, Women and men armed with rifles, and the drone of helicopters were present for nearly two days.

Now why is this so noteworthy, and why must we care? To start, the U.S. President is supposed to represent a nation of integrity and modesty. There was nothing modest about this visit. The U.S. president is an ambassador of the values and pride of a great nation. But how can the president represent a modest nation when he lands in the center of Israel’s largest city with an entourage of military aircraft, weapons galore, and a designed travel path that would put a dent into anyone’s commute? I think Trump’s visit speaks more about his character than do his controversies. The President of the United States has a responsibility to hold his position with dignity as it is the highest position in the nation. If Trump cannot hold to this then he truly is underserving of his title.

About the Author
I am an Intern at the Menachem Begin Center for social media and archiving as well as the liaison from Onward Israel to Camp Tevya. I will be living in Tel Aviv studying Hebrew beginning in September.
Related Topics
Related Posts
Comments