Hosted by Margaret Brennan of the CBS News program Face the Nation, the annual AAM extravaganza this year was a scaled-down, 45-minute virtual event starring the cast and crew of two films — the 2011 thriller Contagion and the controversial Saudi TV series Um Haroun — as well as several former top U.S. officials and Yousef Al Otaiba, the United Arab Emirates ambassador to the United States.

It also featured a first for the Middle East: an unprecedented duet in Dubai with Emirati singer Mohamed Al Shehhi and visiting Israeli vocalist Dudu Tassa, performing “Sayidi Yasid Sadati” together in Arabic.

Three Arab embassies in Washington — those of Bahrain, Saudi Arabia and the UAE — bankrolled this year’s online AAM ceremony, along with half a dozen corporate sponsors. 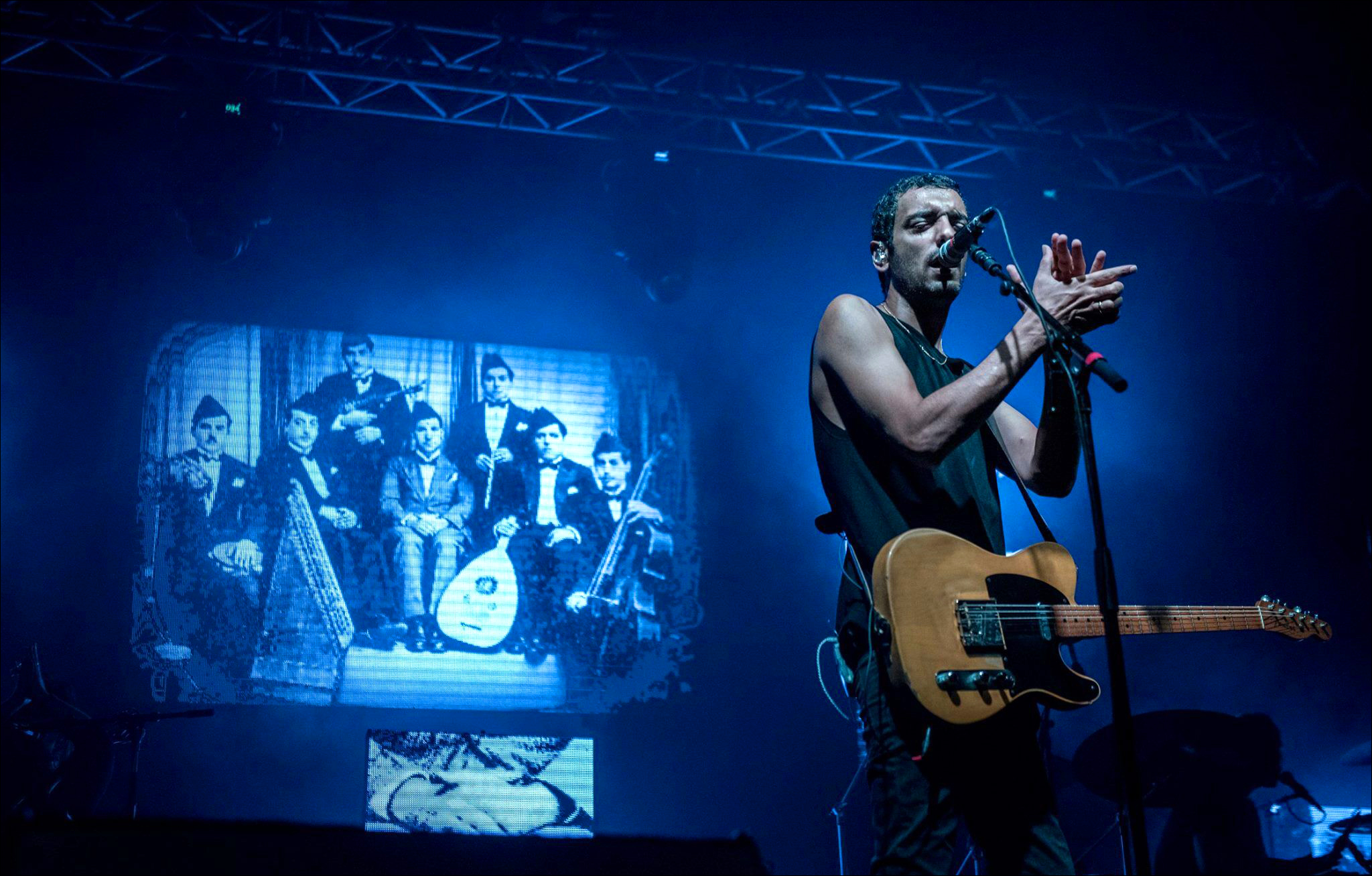 The juxtaposition of pandemic and peace was a novel twist to a gala dinner that in the past has honored director Paul Greengrass; actors Mandy Patinkin, Claire Danes and the cast of the popular TV series Homeland; Egyptian actress Yousra; Tunisian actress Hend Sabry; and Saudi director Haifa Mansour.

“Has there ever been a Hollywood movie that saw around corners and anticipated a major global event as well as Contagion?” mused AAM’s founder and president, Aaron Lobel, who launched the organization in 2002. “It’s dramatic and it’s entertaining, but it was also true to the science.”

The 106-minute thriller, which predates the coronavirus pandemic by nine years, tells the story of a virus transmitted by respiratory droplets that originates in China, spreads quickly to the United States and ends up infecting killing 26 million people worldwide — including 2.5 million Americans — by the time a vaccine is developed.

As for Um Haroun, said Lobel, “we’ve been working in the Middle East for almost 20 years, co-producing content with major channels there that informs and entertains, and also tries to advance shared values. Um Haroun did just that — a courageous series that has advanced the values of pluralism and co-existence. We thought it was a perfect fit for our mission, and for this award.” 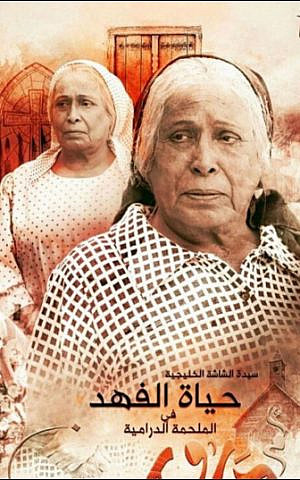 Promotional poster for Um Haroun, an Arabic-language TV series that aired earlier this year. It tells the story of an elderly Jewish midwife living in 1940s Kuwait. (Photo courtesy of AAM)

Um Haroun [“Aaron’s Mother”], which aired on Saudi Arabia’s MBC network earlier this year during Ramadan, tells the story of an elderly Jewish midwife living in 1940s Kuwait just prior to the establishment of the State of Israel. That character is played by Kuwaiti actress Hayat al Fahad. The series was co-written by Bahraini brothers Ali and Mohammed Shams, and the Hebrew-speaking rabbi is played by Saudi actor Abdulmohsen al-Nemer.

“For me, of course, the rabbi’s role — because it was different — needed a lot of research in terms of appearance and content,” he said. “We had a female Jewish friend in Bahrain from whom we learned details. Of course, I am very happy for one reason: art is a tool to create controversy, sometimes in countries that do not accept controversy in a particular time.”

Indeed, many Gulf Arabs angrily opposed the groundbreaking TV series because of the positive way it portrayed Jews and Israel.

Yet as the UAE’s Al Otaiba said, attitudes are quickly changing. One dramatic example: Abu Dhabi’s Sheikh Hamid bin Khalifa al-Nahyan has just agreed to pay $92 million for a 50% stake in Beitar Jerusalem — an Israeli soccer club known for its anti-Arab fan base and longtime refusal to accept Muslim team members. 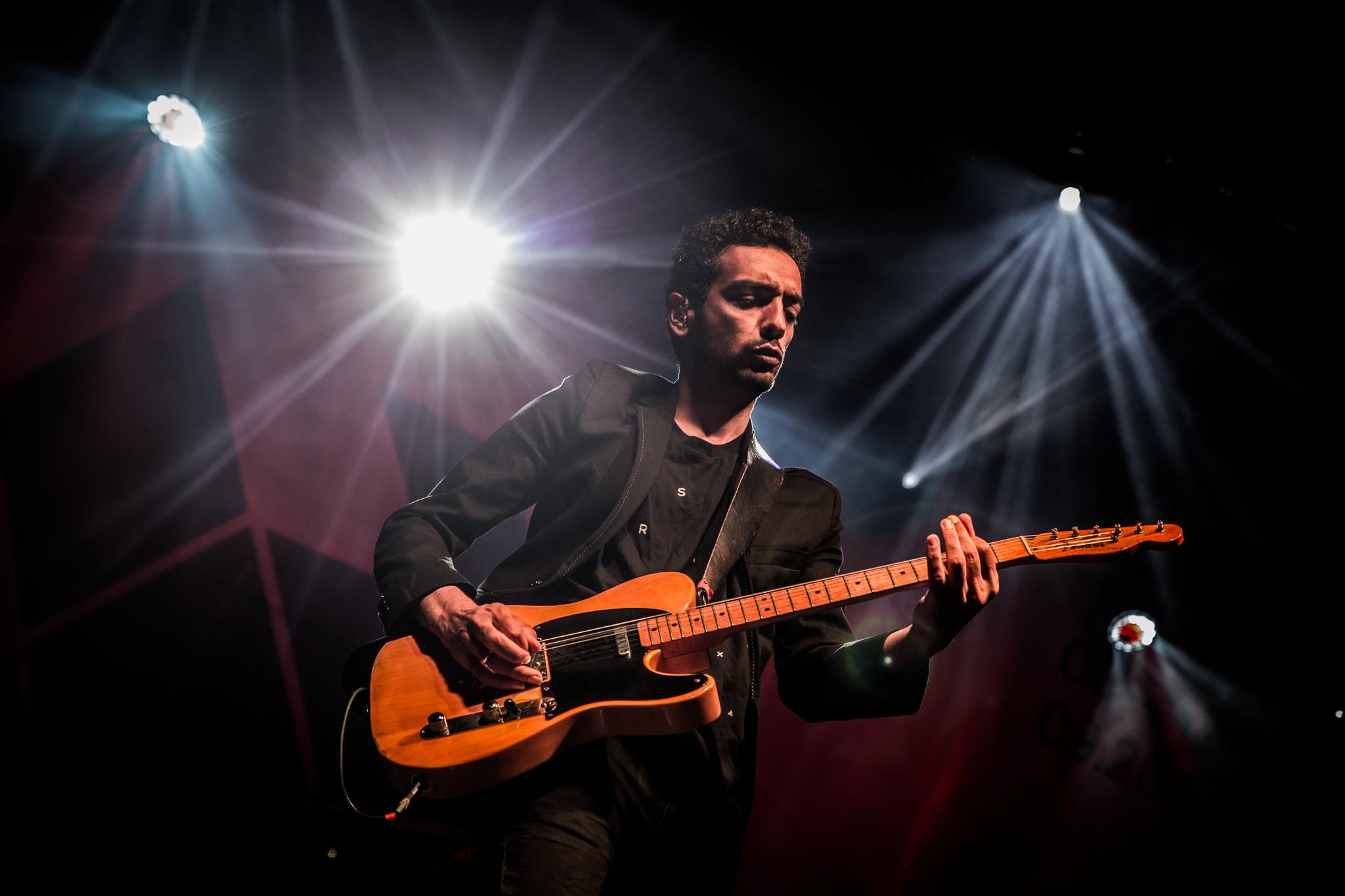 “Whether the Abraham Accords [establishing diplomatic relations between Israel and the UAE, followed by Bahrain and, most recently, Morocco] are a reflection of that change or will become a driver of future change is too early to tell,” the ambassador said. “But what we see in the Emirates and around the region is that people are tired of conflict and hostilities. The Arab world wants the same thing the West wants: opportunities, jobs, security and no corruption.”

Al Otaiba added: “We looked at this in a very pragmatic, unemotional way. We felt that making peace with Israel in addition to all the other geopolitical issues — made sense for the UAE. It’s a risky decision, but just like Sadat when he went to Israel, Jordan followed. And when we went, 40 years after Sadat’s trip to Jerusalem, Bahrain and Sudan followed.”

Al Otaiba made his comments in a conversation with Egyptian-born Dina Powell McCormick, a top Goldman Sachs executive who served U.S. deputy national security advisor for strategy from 2017 to 2018.

“As a little girl, I remember my father, who was a captain in the Egyptian army and knew Anwar Sadat, talking about how proud he was that President Sadat had taken the courageous leap to go to Jerusalem and to work on what became one of the most historic peace accords, the accords between Israel and Egypt,” she said. “And to imagine that peace has been sustained for 40 years is quite a legacy.”

Al Otaiba said a major achievement of the UAE peace deal with Israel was its requirement that Prime Minister Benjamin Netanyahu suspend plans to annex 30% of the West Bank, “which I thought would be very detrimental to our friends in the region, especially Jordan.” 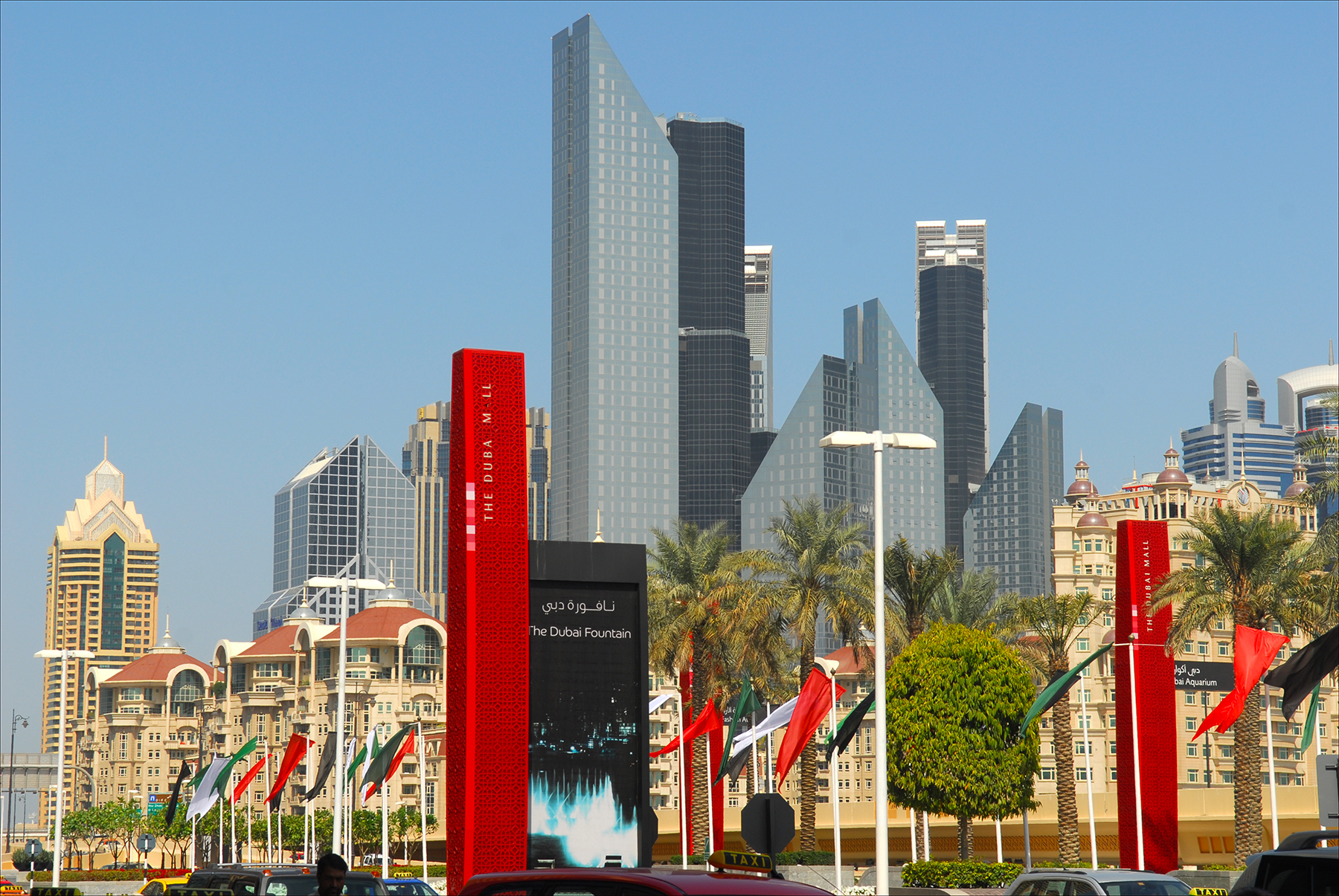 Dubai is quickly becoming a major attraction for Israeli tourists since the establishment of diplomatic relations between Israel and the United Arab Emirates. (Photo by Larry Luxner)

Ultimately, he said, the Israel-UAE agreement will trigger massive trade and cooperation, given the UAE’s oil wealth and investment possibilities combined with Israel’s know-how and technological superiority in everything from agriculture to medicine to cybersecurity.

“We are both dynamic, young, forward-looking countries that didn’t talk to each other much,” Al Otaiba said. “Now there’s lots of excitement from Israelis wanting to invest in the UAE, but also excitement going the other way too. The business leaders I’m talking to say we’ve just opened up a whole new market that they’ve never been able to access before. We’ve just unlocked the closest thing we have to Silicon Valley, and it’s only three hours away by air.”

Equally important, he said, is the possibility of cultural ties between the two countries.

“We are breaking this taboo that we cannot work with Israel in any field because of the Palestinian issue,” he said. “All of a sudden, we’ll have artists working together. One of our first memos of understanding is for a joint film festival. These are the kinds of things that break cultural barriers, stereotypes and misconceptions about each other.”