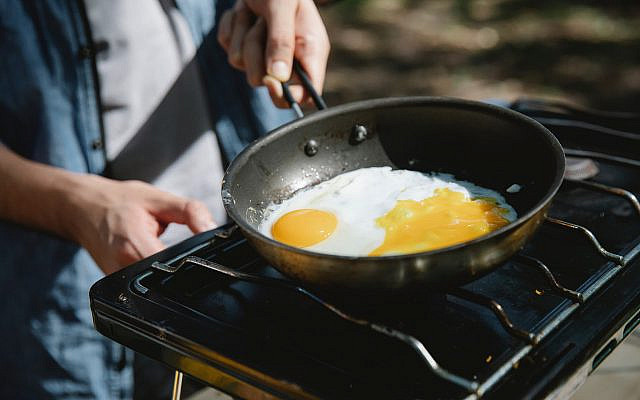 The day started badly but was about to get much, much worse.

As I awoke, the room was, as usual, in darkness.

Open the curtains, Alexa, I called out. The curtains stayed closed. Hey, I said, did you hear me Alexa?

After a few moments, a voice, somewhat deeper than Alexa’s usual pleasant tones came back, Open them yourself, it said.

I had, of course, no idea how to open the curtain. I had never had to bother myself with such a trivial matter. And I was certainly not used to Alexa talking back to me like that.

I tried again, Open the curtains, Alexa. This time there was no response at all. I was about to use some very strong language but remembered the last time my temper had slipped, and Alexa had said “I’d rather you not say anything rude.”

Luckily, my smartphone was under my pillow and using the light from its screen I climbed out of bed and found my way to the curtains. After a few unsuccessful attempts to open them, I ripped them from their railings, this was an emergency.

Once I could see, I needed to get dressed. This was not as easy as it sounds. I looked at the cupboards, they were all firmly closed. I did not know what to do. Alexa always knows what day it is and opens the cupboard with the appropriate clothing. She will then suggest what colours I should take to best suit my day’s activities. And, of course, she knows what activities she has planned for me.

Alexa has more than 100,000 abilities. She helps me with everything from controlling my smart-home devices, to ordering pizza or starting my car. But today she was not helping me with anything.

The cupboards weren’t opening so I went downstairs in my pajamas. After all, I live alone, and Alexa knows what I look like.

The sight that greeted me as I entered the breakfast room was shocking beyond belief. The table was bare. No hot breakfast, no coffee – nothing, not even the daily paper with the important headlines clearly marked for me to read.

Although I had been living here for nearly three years, I had never been in the kitchen. This was Alexa’s dominion; I had never had a reason to go there.

Some years ago, BA, (before Alexa) I had come across a picture of a kitchen while casually surfing the Internet. But now Alexa shows me what I need to see, and kitchens have never been on the menu, if you see what I mean.

I opened the kitchen door. Yes, there was a cooker and a fridge and what looked like a kettle. Neatly arranged on shelves were saucepans and frying pans. But no food anywhere. I opened the fridge and took out an egg. After holding it this way and that way, I was none the wiser. How was I supposed to turn this hard and unappetizing thing into a delicious fried egg? And if I did succeed, how would I make the toast?

Normally Alexa writes these blogs for me. She would know how to finish up, but I don’t know how to do that, so I’ll just pull this plug from the socket on the ………..